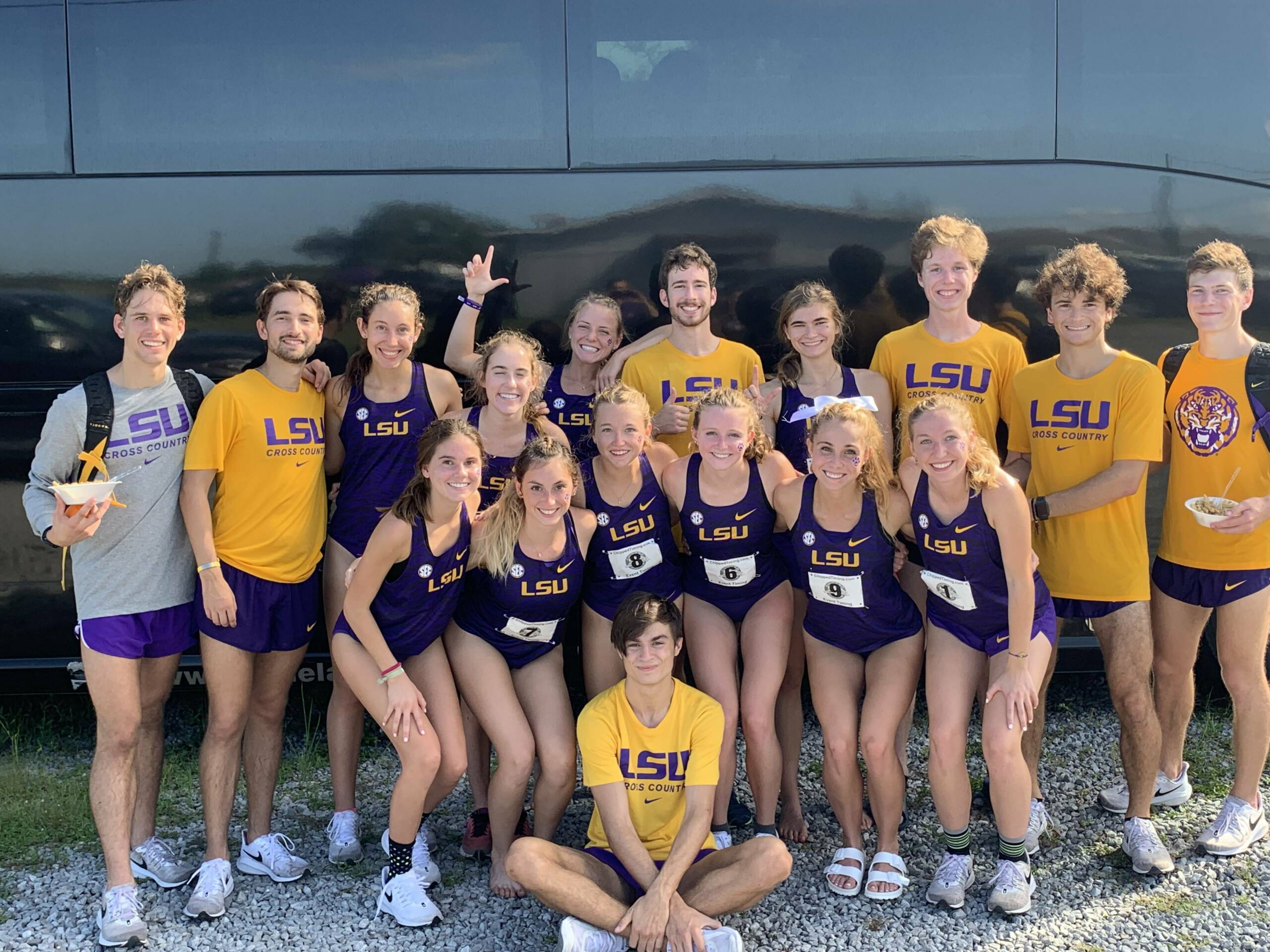 Thibodaux, La. –  The LSU men’s and women’s Cross Country teams came away with titles at the Nicholls Invitational Saturday morning at the Nicholls Farm. The men’s squad scored a total of 31 points in the 4-mile competition and the women scored 23 points in the 5k.  This is first win of the season for both the men and women Tigers.

“We had a solid meet this morning” said LSU head coach Houston Franks.  “Both sides I felt competed with a lot of toughness. We really tried to run as a pack early and move up late. We still have a lot of things to work on, but both teams have been really working hard and the progress is showing. We will have a couple of good practices next week and get ready for our home meet next Friday.”

The top finisher for the men’s side was sophomore Thomas Laville Jr. who came in fourth place overall with a time of 21:13.77.  Following Laville Jr. was transfer George Femmer who made his LSU debut on Saturday. Femmer crossed the finish line in fifth place with a time 21:20.21. The third Tiger to score was freshman Cade Martin who placed sixth overall with a time of 21:36.92 in his second collegiate competition.  Rounding out the scoring performances were Garrett Hamilton and Marshall Buhler who finished in seventh and tenth place with times of 21:44.90 and 22:00.79 respectively.