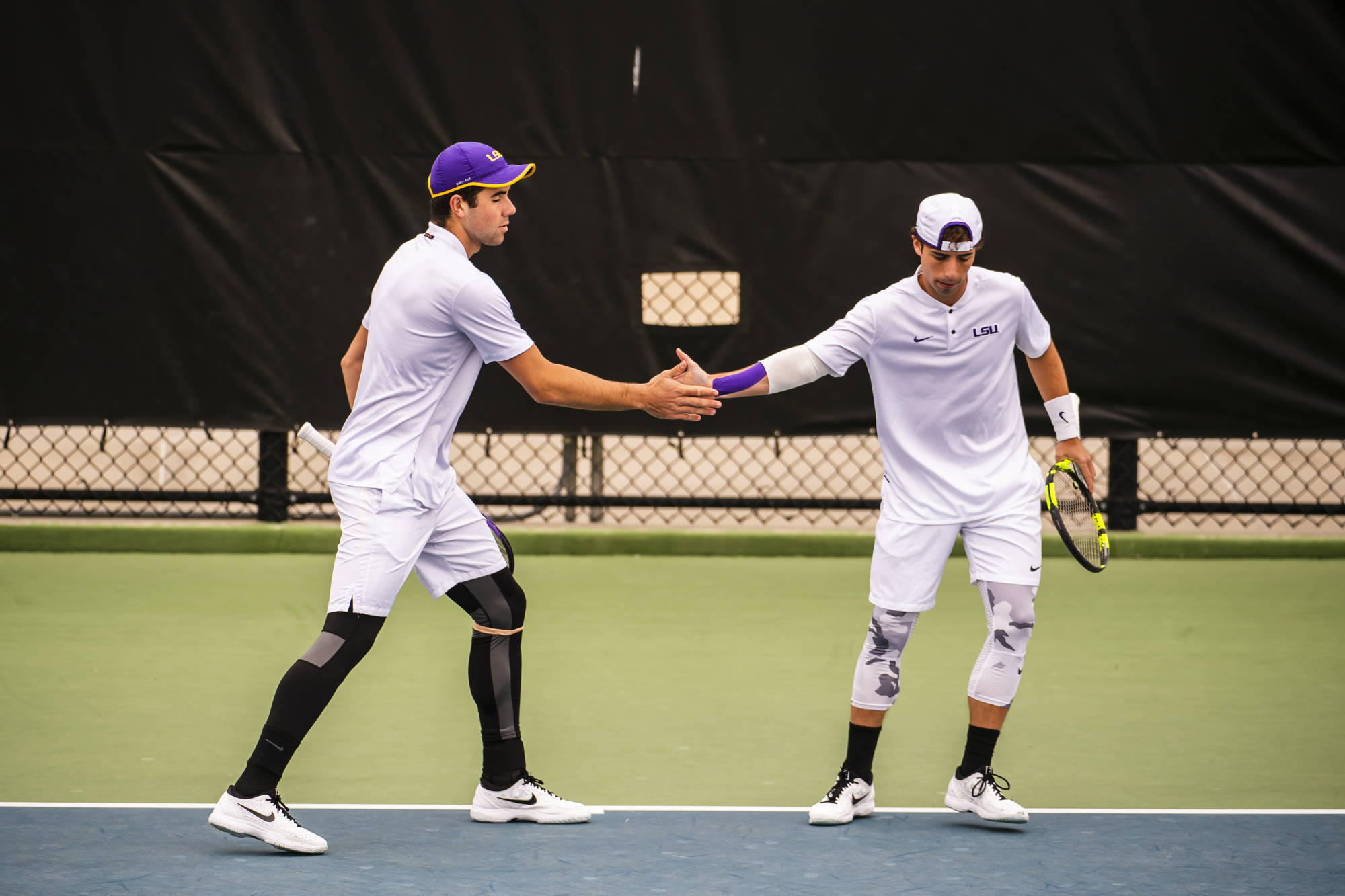 Sophomore Boris Kozlov is the highest-ranked Tiger, coming in at No. 91 in the singles ranking. The Pembroke Pines, Florida, native is starting his sophomore season 18 spots higher than his final ranking last season. Kozlov posted a 21-8 record in singles and earned a spot on the 2018-19 SEC All-Freshman Team.

“Boris had a great first year and has put in a lot of work over the summer to build on his freshman season,” said co-head coach Chris Brandi.

Senior Rafael Wagner came in at 108th in the singles ranking. The Brasília, Brazil native reaches the highest ranking in his career after spending time at 114th last season. The senior is looking to end his LSU career on a high note after an excellent junior season with 17 wins in singles.

In doubles, Wagner and junior Joey Thomas are the 23rd-ranked duo in the nation. It is their highest career ranking after finishing last season at 35th in the ITA Rankings. They spent 17 weeks in the rankings topping out at 30 and accumulated 17 wins throughout the year.

“Rafa wants to end his career on a high note in singles and doubles and it’s an honor for him to be ranked in both. He and Joey want to make the NCAA’s this coming season,” Brandi said.

The Tigers open their season Friday, September 20 for the TOPS’L Battle at the Beach Tournament in Destin, Florida.