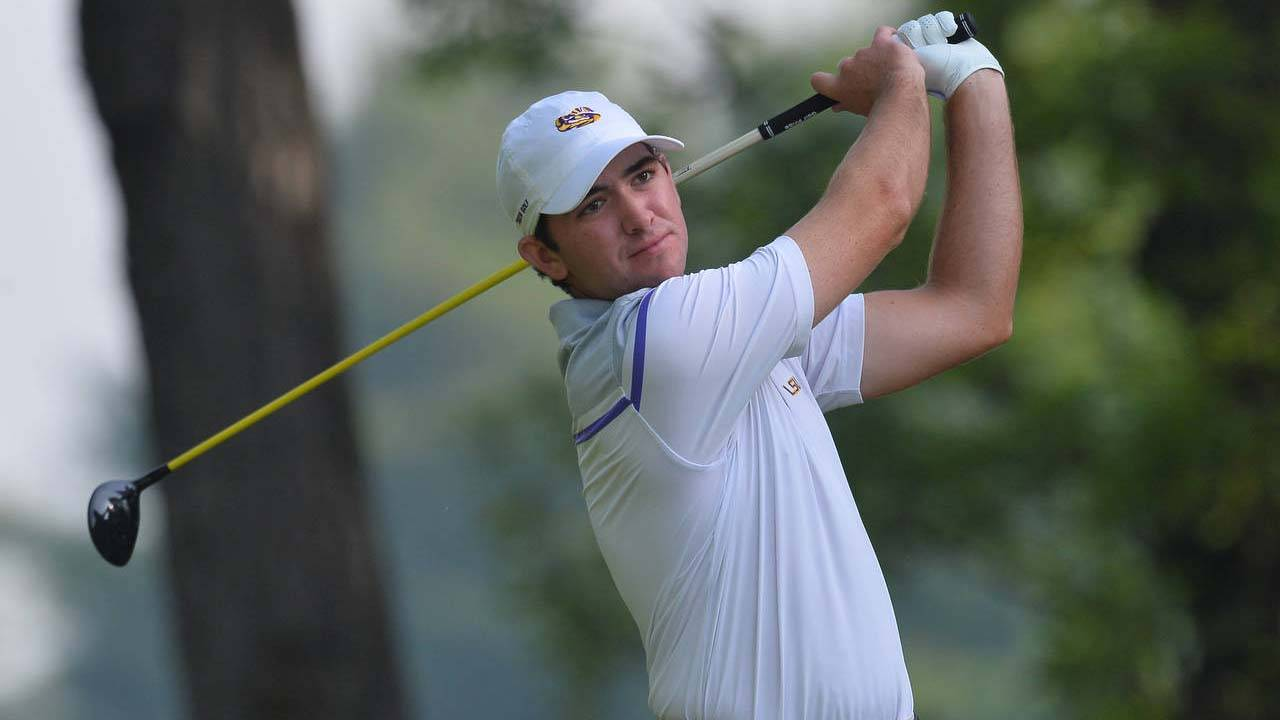 Scottsdale, Ariz. – Philip Barbaree completed the third round of the Maui Jim Intercollegiate at Mirabel Golf Club with a 3-under 67 and climbed eight spots up the leaderboard to finish tied for third at 9-under 201 for the tournament. The 15th ranked Tigers as a team finished 12th in the field at par with a three-day cumulative score of 840.

Starting on the back nine, Barbaree carded three birdies and a double bogey to sit at 1-under at the halfway point. He then bogeyed hole three and bounced back with a birdie on hole five before closing the round with back-to-back birdies on holes seven and eight. Barbaree started the day tied for 11th before using a solid 3-under 67 round to leap up the leaderboard and finish tied for third. The tie for third matches Barbaree’s best collegiate finish. He also finished tied for third at The Prestige in February earlier this year. Additionally, the tournament marks Barbaree’s 10th career top 10 finish.

Michael Sanders and Chris Woollam both finished the day at 1-over 71. Sanders’ scorecard featured four birdies to go along with 10 pars, three bogies and a double bogey. Woollam carded two birdies with 14 pars, a bogey and a double bogey. Woollam’s 14 pars ties his career high he set in the opening round of the David Toms Intercollegiate in October 2018. Trey Winstead entered the clubhouse with a 2-over 72 and was the final score counted for the team. Garrett Barber had three birdies in his round but finished 5-over 75 for the day. Hayden white finished tied for 29th in the Mea Lanakila individual tournament with a three-round total of 19-over 235 (78-76-81).

Arizona State finished in first as a team with a 38-under 802 score. The Sun Devils utilized an 11-under 269 final round to move from second into first place and secure the win. Cameron Sisk of Arizona State clinched the individual title with a three-day total of 14-under 196.

The Tigers will be back on the course Monday, September 23 for the two-day Iverness Intercollegiate at Inverness Golf Club. The Toledo, Ohio course plays as a 7,730-yard par 71.