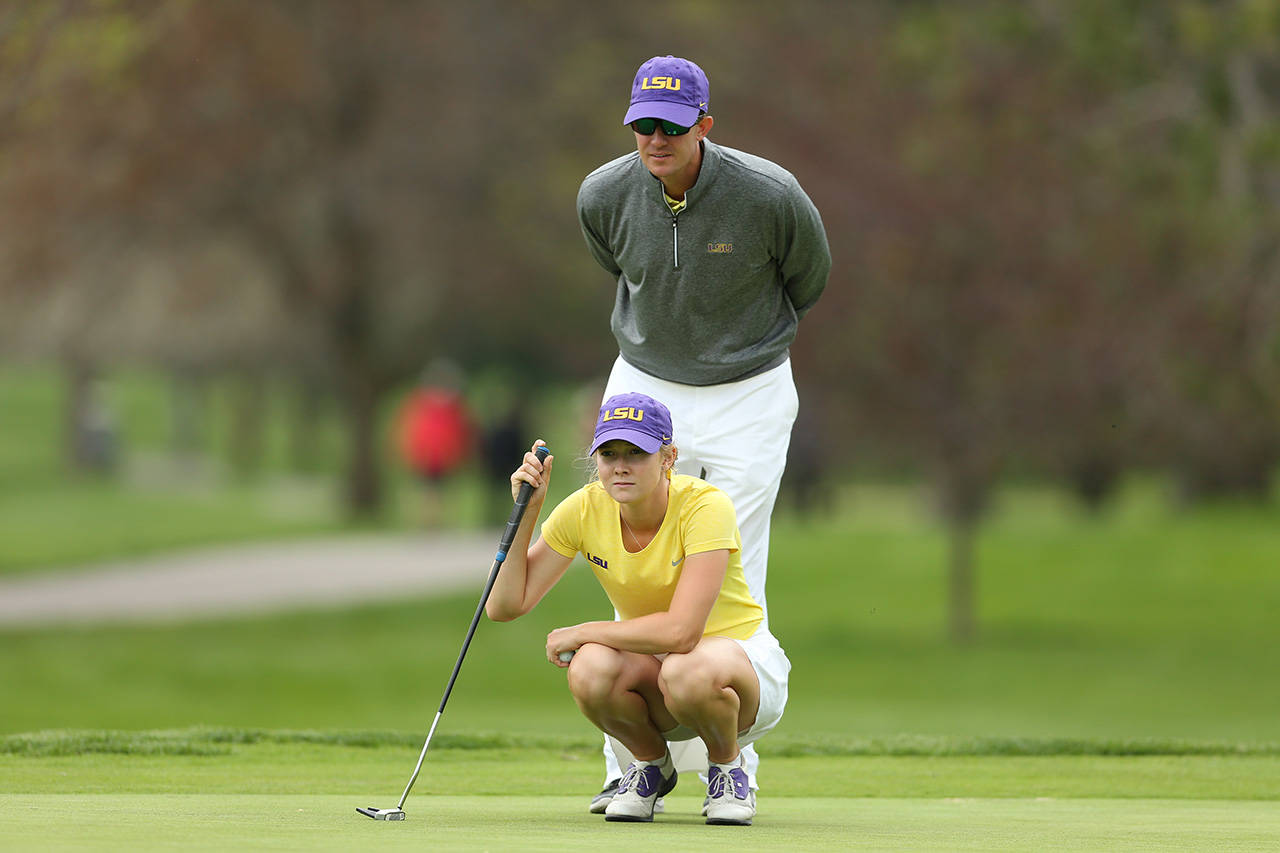 BATON ROUGE – The LSU women’s golf team will get the 2019-20 season started on Monday, September 16 at the 23rd annual Mercedes-Benz Collegiate Championship at the Cherokee Country Club in Knoxville, Tennessee.

LSU second-year head coach Garrett Runion feels like he has a solid squad of eight players that on any day can make a difference as the Tigers work their way back to another NCAA Tournament appearance.

“The end of last season we really started playing some of our best golf and that’s where you want to play your best golf,” said Runion. “We had a very young team that hadn’t experienced a regional in a while, so it was good to get to regionals again and get that taste of what it is like to be in the hunt of things. We just missed out on advancing and we have some unfinished business. Our players want to go back out and prove that they belong.”

Ingrid Lindblad, Alden Wallace, Kiana Oshiro, Kendall Griffin, and Presley Baggett will be the starting five, while Monica Dibildox will compete as an individual. Dibildox, Wallace, Griffin and Baggett finished last season in the starting lineup at the NCAA East Lansing Regional.

Dibildox, the lone senior on the team and the 2019 Louisiana Player of the Year, is the top returning player with a 74.48 stroke average. Griffin, a junior, was the top finisher for LSU at the regional and shot an ace on Hole No. 7 in the second round to keep the Tigers in contention to advance to the national championship. She averaged 75.59 strokes per round last season.

Wallace and Baggett made the most of their rookie seasons as mainstays in the lineup. Baggett was named the 2019 Louisiana Freshman of the Year with a 75.70 stroke average, while Wallace averaged 76.28 strokes and played in every round.

Lindblad, a freshman from Sweden, is currently ranked No. 15 in the World Amateur Golf Rankings. Over the summer, she competed in the AIG Women’s British Open in a field that included LSU alumnae Austin Ernst and Madelene Sagstrom. She led Team Sweden to the 2019 European Team Championship while placing fifth as an individual.

Oshiro is a two-time NJCAA All-American from Western Texas College who joined the team at the beginning of the semester. The junior from Central Point, Oregon was the 2019 NJCAA national runner-up, leading her team to a third-place national finish. She also competed in the 2019 U.S. Women’s Amateur Championship at Old Waverly in Mississippi.

“We have a very deep team this year,” stated Runion. “This Fall is going to be very competitive. We’re taking six players to Knoxville to start the season. We’ll have a different look to the lineup because of who is on form and who wants it and the depth we have. Last year was pretty much the same lineup the whole season. This year if anyone takes a few plays off, someone else is right there to take their spot and they know it. So everyone is pushing each other to get better, which is great.”

All three rounds will be shotgun start with two rounds on Monday and the final round on Tuesday. Play will be continuous on Monday into the second round. Monday’s tee time is 7:30 a.m. CT, while Tuesday’s round will start at 8 a.m. CT.