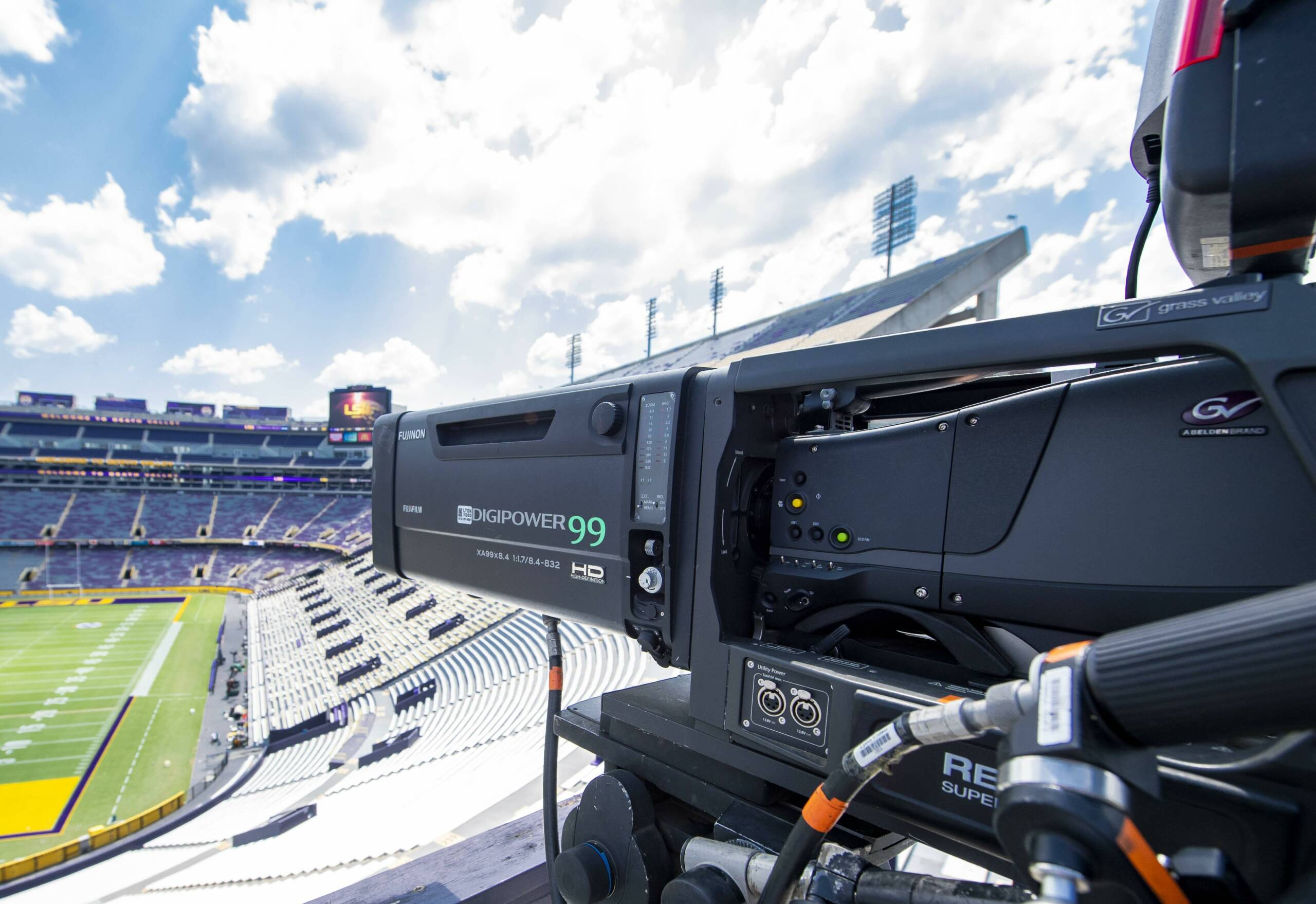 Update: Sat., 8 a.m. CT
Negotiations between Disney and AT&T continue into Saturday without service interruption. At this time, the deadline has been extended until 11 a.m. CT Saturday.

BATON ROUGE (Sept. 13, 2:25 p.m. CT) – Those fans with DirecTV and AT&T as their cable/satellite provider may not be able to see the LSU-Northwestern State game Saturday night unless a deal is reached between the Disney Family of networks, which includes ESPN, the SEC Network and ABC, and AT&T.

LSU fans impacted by the removal of these channels from their AT&T and DirecTV lineup, are encouraged to contact AT&T at 888.602.4388 or reach out to them through social media at @ATT on Twitter or on Facebook at www.facebook.com/att to voice your concern.

For updates on negotiations between Disney and AT&T and DirecTV, visit www.Instantaccesstv.com.

A limited number of tickets remain – starting as low as $20 – for Saturday’s LSU vs. Northwestern State game in Tiger Stadium. Kickoff is scheduled for 6:30 p.m. CT on the SEC Network.

Currently, Disney and AT&T have been unable to reach an agreement that will keep ESPN, SEC Network, ABC and many other Disney-owned and operated channels on AT&T and DirecTV.  If an agreement is not reached by 4 p.m. CT Friday, those channels will be taken off the air and fans who have DirecTV and AT&T as their cable provider will not be able to watch the LSU-Northwestern State game, along with many other college football contests, over the weekend.

LSU is fully supporting the Southeastern Conference and its effort to keep ESPN and SEC Network on the air with AT&T and DirecTV.

If you are impacted by the removal of these channels from the DirecTV or AT&T lineup, you can listen to the LSU game for free on the internet at www.LSUsports.net/live or on the LSU Sports Radio Network, on Eagle 98.1 FM in the Baton Rouge area or across the south on WWL Radio 870 AM in New Orleans. The broadcast is also available through SiriusXM and TuneIn.