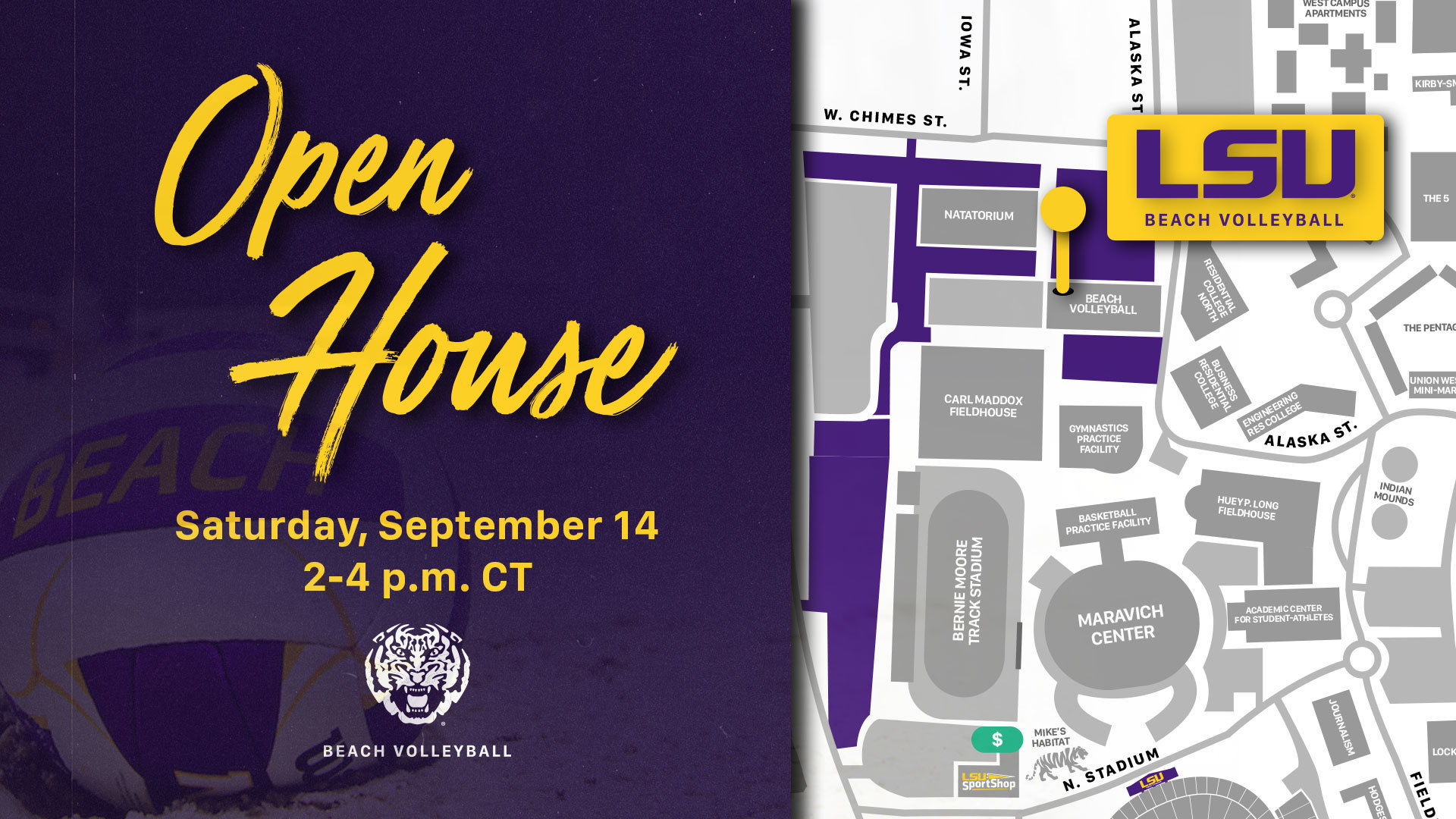 Starting at 2 p.m. CT, the team will practice for two hours, finishing up before the football team walks down victory hill. Fans are encouraged to come out to LSU Beach Volleyball Stadium to enjoy the grass berm along with the shaded stadium seats while the team preps for the 2020 season.

The Tigers have been one of the top teams in the nation, earning trips to NCAA Championships in each of the past three years. In the spring, LSU had a program record 31 victories and finished as the No. 3 team in the nation. It marked the highest finish in the team’s six-year history.

With 15 players returning, including eight who recorded 15 or more victories, along with a top class of seven newcomers, LSU appears to be in good position to continue its run as one of the top teams in America.