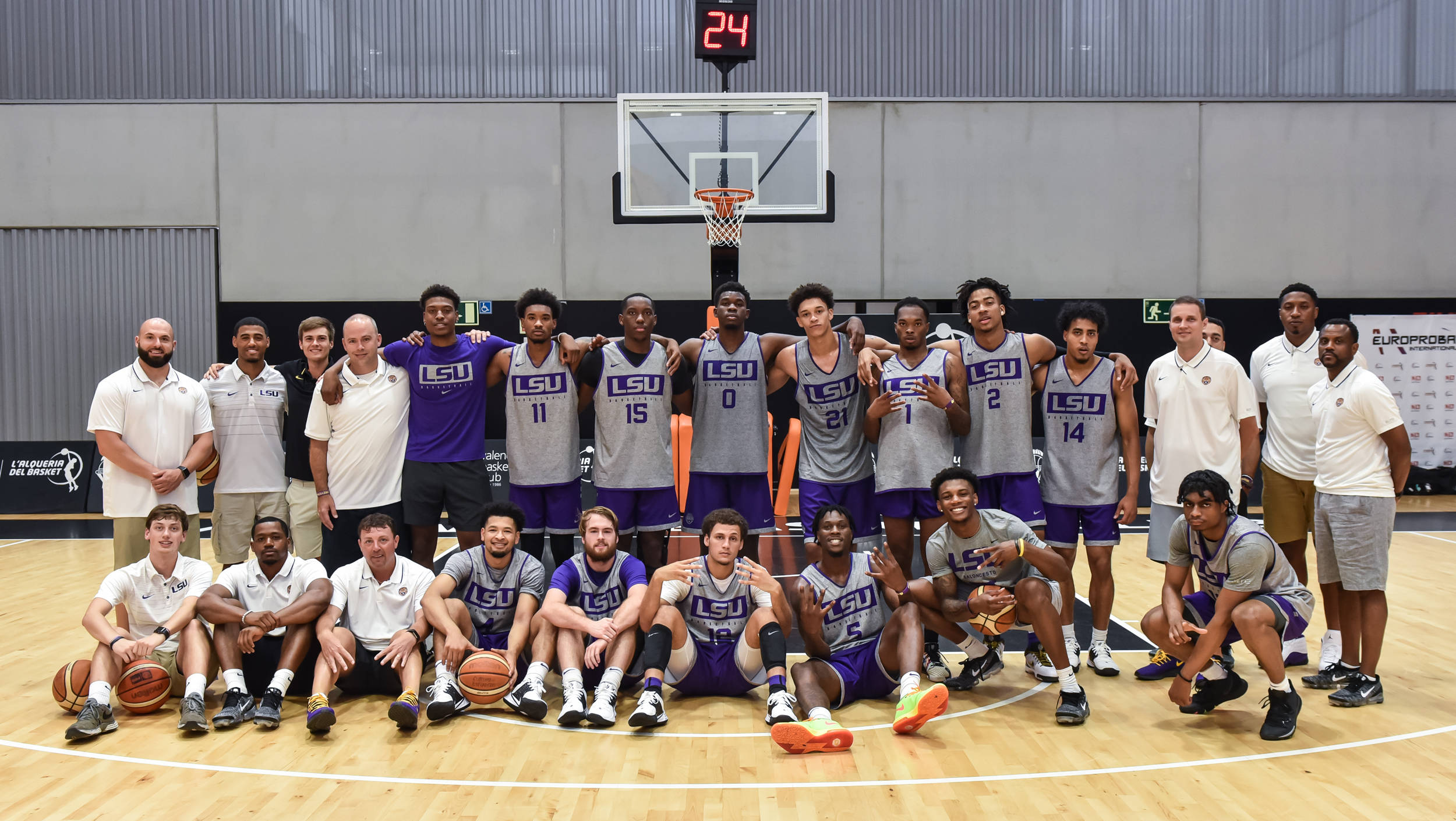 BATON ROUGE – ESPN announced the game times on Thursday for the 2020 Big 12/SEC Challenge. The Tigers men’s basketball team and the Texas Longhorns will meet in Austin at 1 p.m. CT in the second wave of the 10-games played that day between the two leagues.

The Big 12/SEC Challenge, which was extended earlier this year, will feature 10 games on Saturday, Jan. 25, across ESPN, ESPN2 and ESPNU. All 10 of the Big 12’s teams and 10 of the SEC’s 14 member institutions will participate in this seventh year of the event.

Coverage details, including full television schedule and commentator information, will be announced in the coming weeks.

Here is the complete schedule of games for this year (All on Saturday, Jan. 25, times CT).