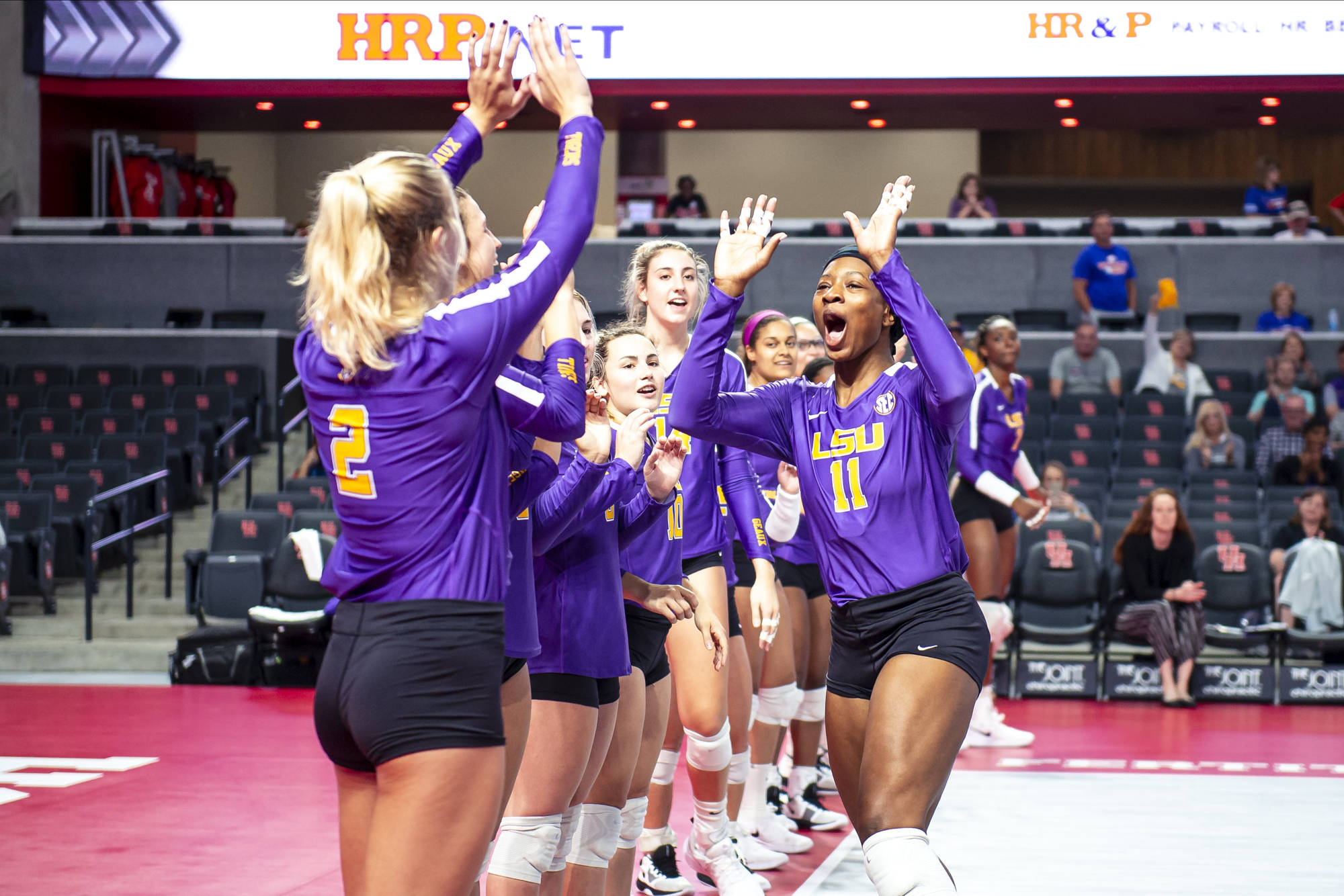 BATON ROUGE – The LSU volleyball team (3-2) is on the road for one final time in nonconference action, traveling to Northern Arizona for the Lumberjack Classic. The Tigers will face Fresno State, host Northern Arizona and South Dakota State.

Series History with the Field
– vs. Fresno State: The Tigers lead the all-time series with Fresno State, 1-0. The first and only time the Tigers have faced the Bulldogs was back in 1990 when the sets only went to 15 points.

Team Notes
>> LSU volleyball goes into their third weekend of the season with a 3-2 record after a win over Iowa State last weekend.

>> Head coach Fran Flory, the winningest coach in LSU volleyball history, enters her 22nd. She owns an all-time record of 481-378.

>> Samarah Hill and Karli Rose continue to make an impact as they picked up their second double-doubles of the year, earning them Cyclone Invitational All-Tournament Team honors.

>> Rose finished with a total of 14 kills, 27 digs and 45 assists. She was one kill away from a triple-double on Sunday, recording a career-high 24 digs, 32 assists and nine kills. Hill finished the weekend with 23 kills and 16 digs.

>> Taylor Bannister has a total of 860 career kills and is 120 away from reaching 1,000 after tallying 63 kills thus far this season. She recorded 20 kills last weekend at the Cyclone Invitational.