LSU No. 7 in Baseball Recruiting Ranking 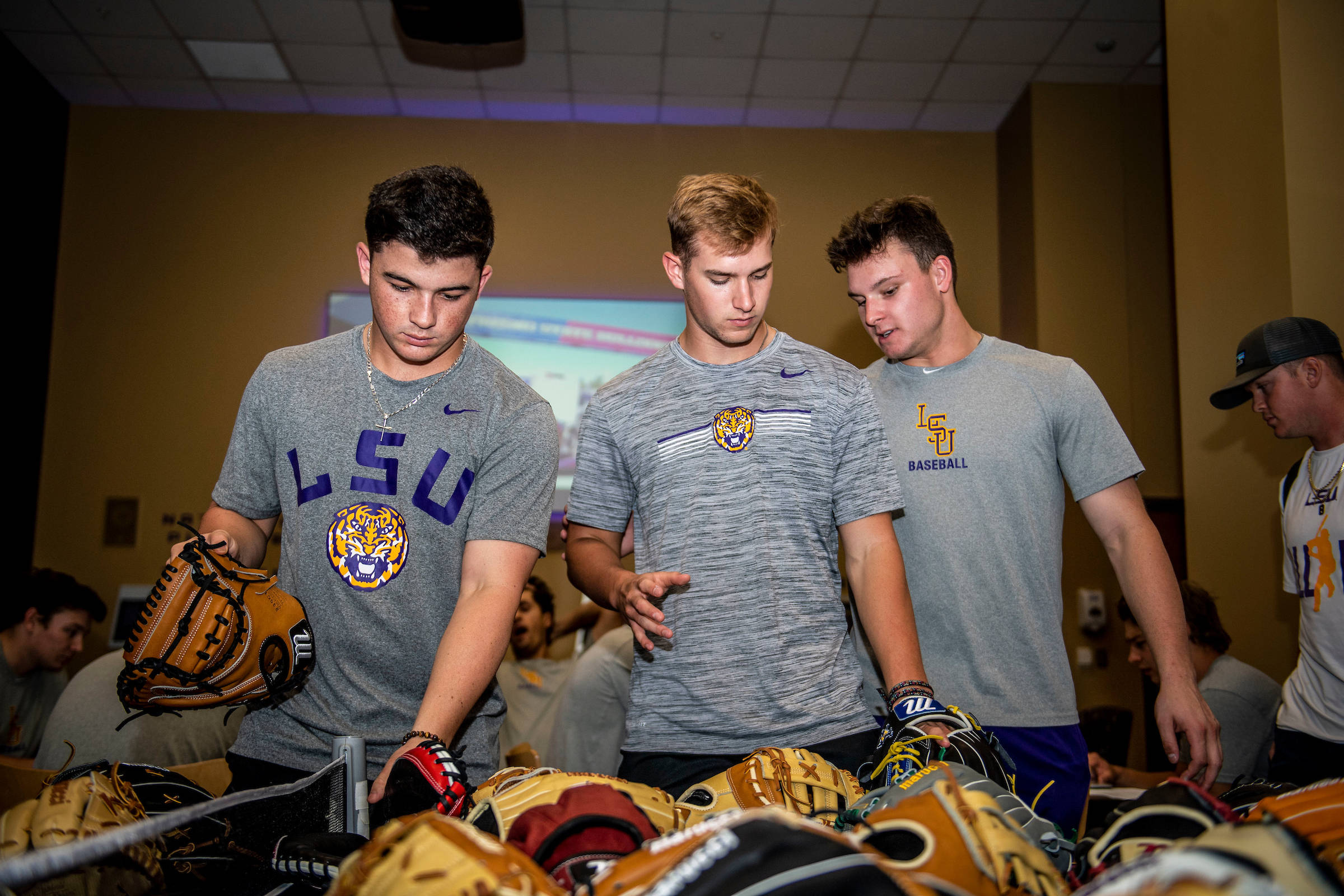 BATON ROUGE, La. – LSU is No. 7 in the 2019 Baseball America magazine recruiting ranking released on Thursday, marking the Tigers’ 12th Top 10 finish in the past 13 years.

The 14-man recruiting class is composed of 10 position players and four pitchers, and it contains four players that have been chosen in an MLB Draft – outfielder Maurice Hampton and infielders Zach Arnold, Zack Mathis and Cade Doughty.

“The 14 players coming in are significant players,” said LSU coach Paul Mainieri. “You can tell that there’s much more emphasis on the position-player type of athlete compared to last year, where we brought in mostly pitchers.

“This year, I think our pitching depth is going to be good. I think we have great talent, and we have a good chance of having a very dominant pitching staff. We addressed the catching position, the infield where we added four new infielders, and we brought in some outfielders that I think are impact players as well.”

The new Tigers began conditioning drills and individual workouts earlier this week with the returning LSU players, and the team will hold its first full-squad workout of the fall practice period on Sunday, September 29.

The Tigers will play two exhibition games this fall – Sunday, October 27 at 3 p.m. CT versus UNO in Alex Box Stadium, and Sunday, November 3, at 1 p.m. at Nicholls State in Thibodaux, La.

Fall practice concludes with the intra-squad Purple-Gold World Series November 7-8, and the 2020 season opens on February 14 when the Tigers play host to Indiana in Alex Box Stadium, Skip Bertman Field.