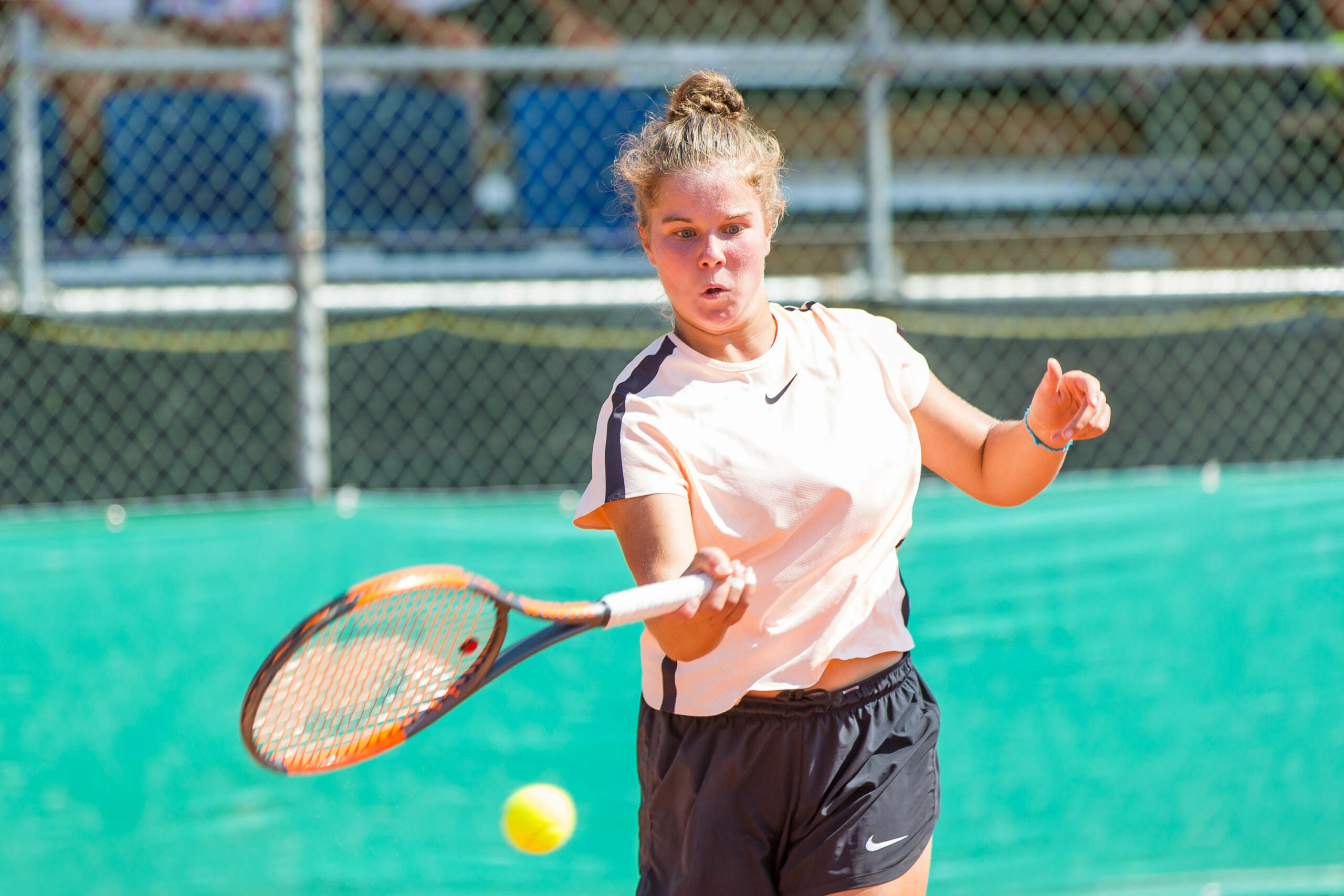 “A tremendous opportunity for Nina to play in one of the most prestigious tournaments – the U.S. Open against the best juniors in the world,” co-head coach Michael Sell said. “Nina is a part of a strong Freshman class for us and this early experience for her will be extremely beneficial moving forward.”

Geissler is a freshman from Rorschach, Switzerland and was a part of LSU’s No. 10-ranked recruiting class in 2019. She has ranked as high as No. 137 in ITF’s World Junior Rankings, and has represented Switzerland internationally at the junior levels.

The Swiss native’s entry in the tournament makes her the first Tiger in program history to participate in a junior Grand Slam event while being an active member of the team.

Qualifying rounds will take place between August 30-31. Live stats will be available at www.usopen.org