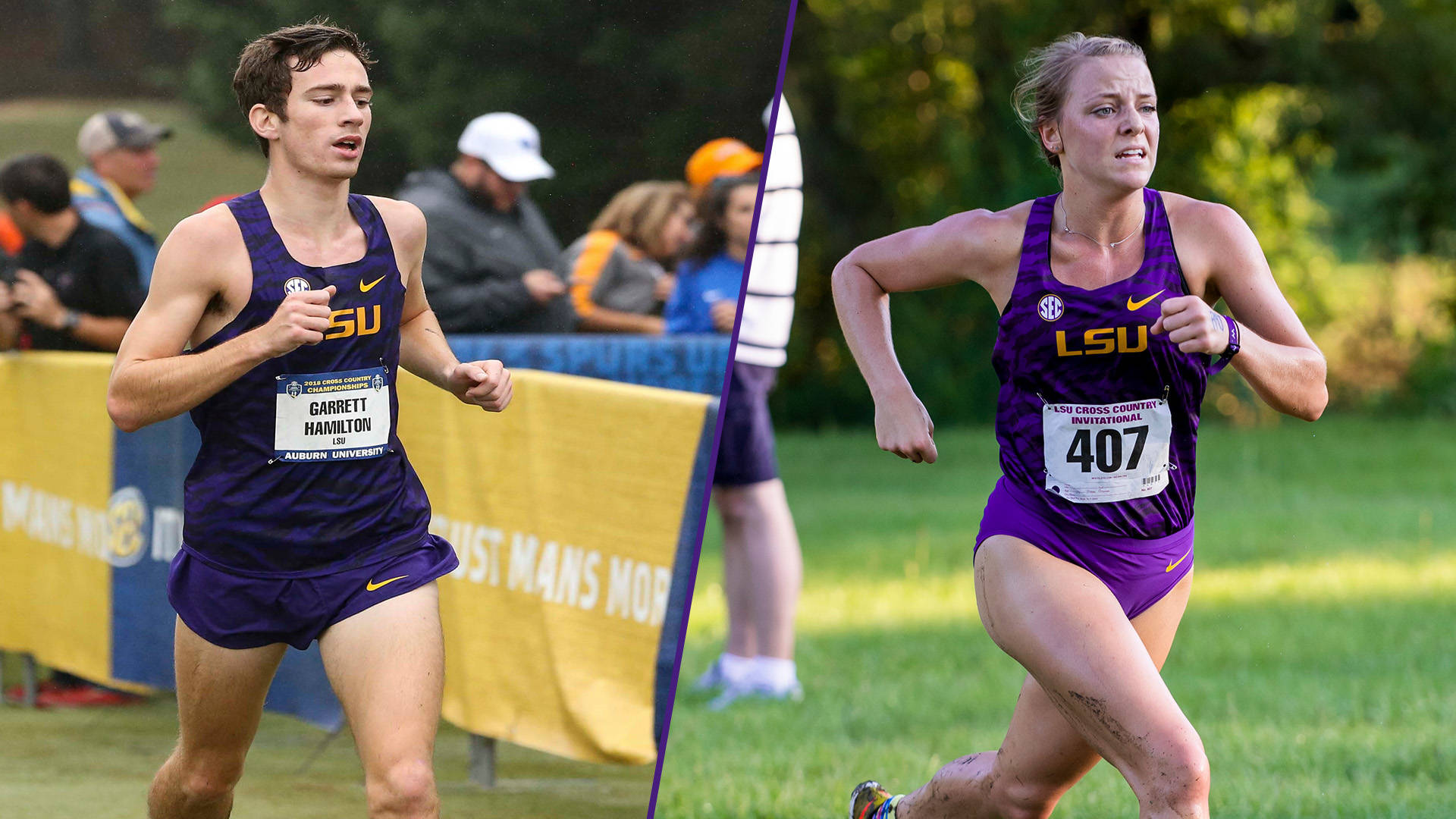 “It’s an opening race,” first-year head coach Houston Franks said.  “We’re going to see where our fitness is and then we’ll make some adjustments and go from there.  We will go into it mostly using it as a workout, and after that we will assess where we’re at and go from there.”

The women’s team will look to defend its title from the 2018 season.  They won a year ago with a team score of 29 points.  Amelie Whitehurst is the top returning finisher from that race who is competing on Friday night; Whitehurst placed 17th at the 2018 McNeese Opener with a 3k time of 11:08.5. Amber Desselle, Allyson Seals, and Cori Mitchell are the other three runners who are scheduled to compete Friday.  On the men’s side the only returning runner from last year is Blake Baldassaro.  He placed 34th last year with a time of 13:53.4.

LSU will be competing against McNeese, Louisiana College, and Southeastern La., at the 2019 meet.

The team reported to Baton Rouge on Aug. 26 and held their first true workout on Tuesday Aug. 27.  As mentioned above Coach Houston Franks said the team will use their first meet of the season as a workout. LSU won’t run their full unit on Friday night but some of their key contributors will run later in the season.

On the women’s side Katy-Ann McDonald and Alicia Stamey are two runners who will be making an impact for the Tigers this season.  Both McDonald and Stamey scored consistently last season as McDonald scored in all four competitions she participated in and Stamey scored in five out of six.  McDonald closed out her impressive freshman season by finishing as the top LSU runner in the 6k at the 2018 NCAA South Central Regional 21:41.4.  She also was the second LSU runner to finish in the 6k at the 2018 SEC Cross Country Championships.  Stamey is looking to build off of her very consistent sophomore season where she contributed a lot and her best finish of the season was a fifth-place showing in the 3-mile with a time of 18:27.84 at the 2018 LSU Invitational.

Key returners from the men’s side are Eric Coston and Adam Wise.  The duo were the top two LSU finishers at the 2018 NCAA South Central Regional where they ran the 8k.  Coston finished with a time of 32:38.3 to place 26th, narrowly missing out on all-region honros by a spot, and Wise finished with a time of 33:43.7 to take 66th.  Coston was LSU’s top finisher at two meets during the 2018 season, and Wise was very consistent as he was top two finisher for the Tigers at every meet last season.

This will be the first of five regular season meets before the postseason begins with the SEC Championships beginning on Nov 1.  You can view the full season schedule at lsusports.net.