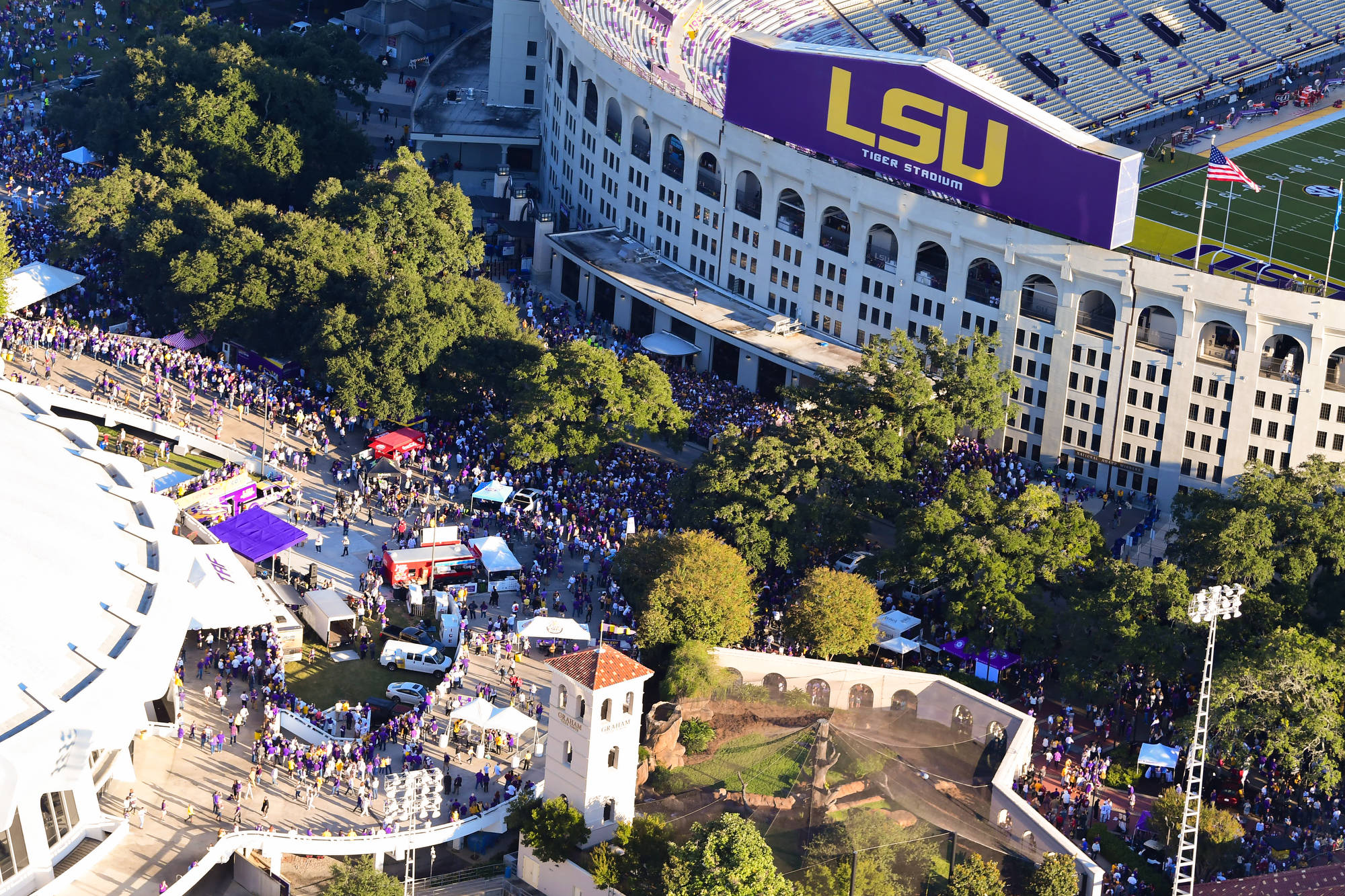 As I have for many years on game week, it has been my duty to discuss changes in the concessions area you will see when you enter that iconic venue, Tiger Stadium, this weekend.

This year, many of the changes are of the liquid variety as LSU will join several of its SEC member schools in serving beer and wine in many of the areas of the stadium.

In all, expect to have the ability to purchase beer and wine at 42-of-the-62 permanent stands this season while 63-of-some-150 portable stands will be able to sell alcohol. As you have heard, per SEC policy, all alcohol must be poured from the can into a cup.

The selections, which I will not critique or ask what about this brand or another, are sure to evolve over time.

The following will be available:

Memorize all that. There may be a test at the concession stand of your choice.

One other important reminder is that many of the portable concession stands that serve beer and wine will be cash only stands, so plan accordingly.

Speaking of drinks, here’s a new concept that will be on display in a few locales this year – vending machines that distribute water. We will start the season with eight of these machines that will vend water. It is a pilot program with the possibility that more will be added throughout the season.

Some of the other new concepts this year include the use of the Zoom Kiosks, which you may have seen or used in the Maravich Center last year. At a Zoom kiosk you can self-order your food and drink and then pick things up at the nearby stand.

The “Chute” will operate again this season in the lower Southwest corner of Tiger Stadium. It will have a $5 cover charge and will include a full bar. Also those with tickets to the Louisiana Fish Fry Skyline Club will find that it includes a full bar this year as well.

Several subcontractors will be available at spots in the stadium:

It’s all part of a process by the folks that put together everything at concession stands throughout the stadium that has some incredible numbers on an average Saturday night:

Those are staggering numbers. Every hot dog, every peanut bag, etc., is stocked, inventoried, placed in stands, sold and distributed by a staff of almost 1,500 on game day.

Enjoy the football this fall and safely take part in what should be an interesting year of business at your favorite concession stand near your seat in Tiger Stadium.