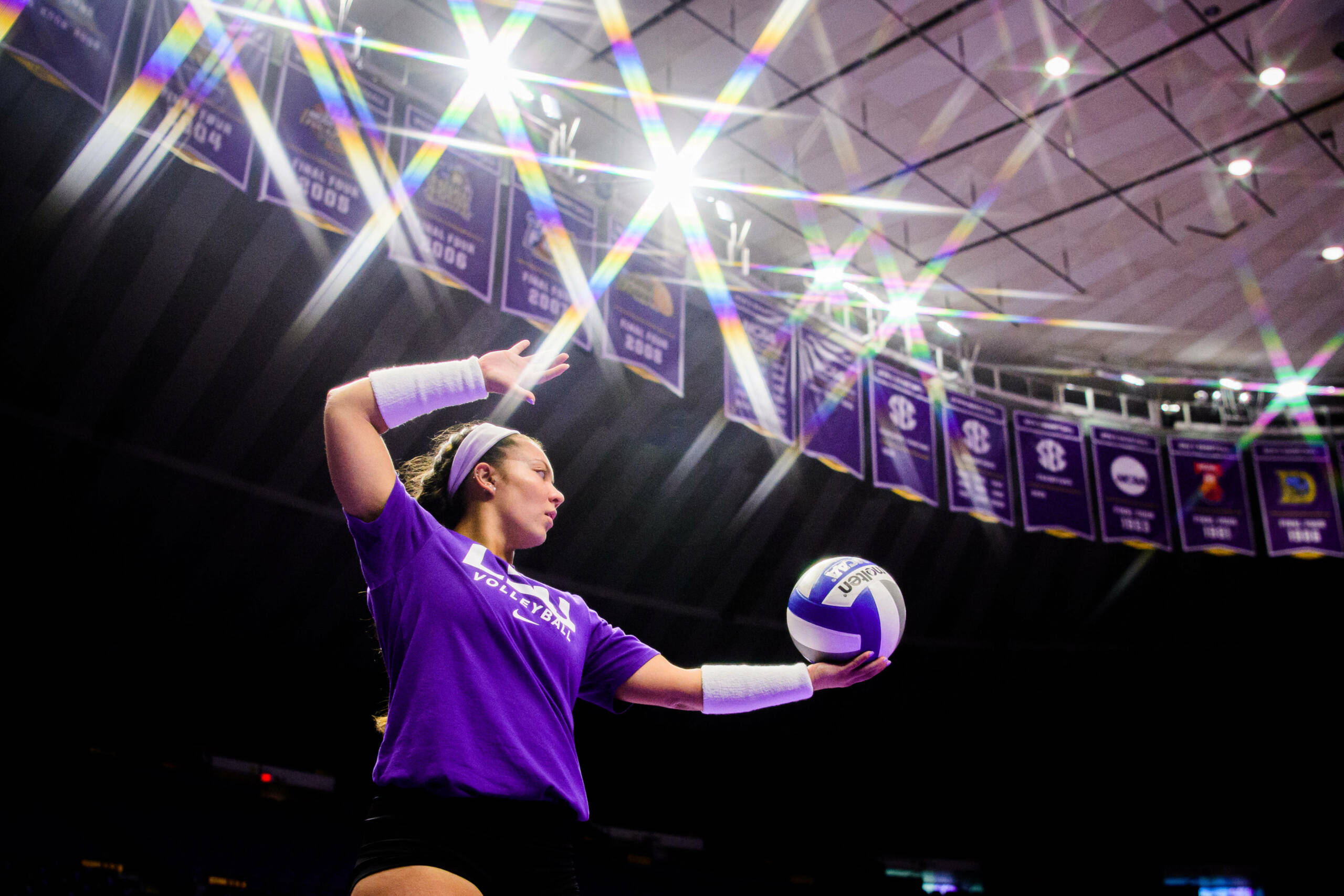 BATON ROUGE – The LSU volleyball team (0-0) is set to open the 2019 season this Friday in Houston, Texas at the Flo Hyman Collegiate Cup, hosted by the University of Houston.

Fran’s Final Thoughts
“We’re excited to get the season started this weekend,” said Flory. “This year we are hopeful. We will see this weekend if we have the right pieces. We are young, but I think we are going to surprise a few teams this year.”

Series History with the Field
– vs. UT Arlington: The all-time series against the Mustangs is tied at 6-6. The last time the Tigers faced them was Nov. 16, 1991, coming out on top in three sets.

>> The Tigers finished last season with a 12-17 overall record and finished tied seventh in the SEC with a 7-11 record.

>> Head coach Fran Flory, the winningest coach in LSU volleyball history, enters her 22nd. She owns an all-time record of 478-376.

>> Taylor Bannister, a 2017 AVCA All-American and 2018 AVCA All-South Region selection, returns on the right side for the Tigers. Last season, she finished with a team leading 456 kills. Bannister earned Preseason All-SEC honors, released in early July. She has a total of 817 career kills and is 183 away from reaching 1,000.

>> Raigen Cianciulli, returns as the libero for the Tigers. She recorded 542 digs and averaged 4.80 digs per set. She became the fastest player in program history to reach 1,000 digs last season.

>> Seven newcomers join the 2019 squad, including six freshmen and one transfer. Allee Morris, Meredyth Howard, Anita Anwusi, Karli Rose, Samarah Hill and Jill Bohnet were ranked the No. 13 recruiting class in the nation by prepvolleyball.com, the highest ranked class in the SEC. Emmaline Walters joins us from the University of Illinois.

>> The Tigers will be featured on national television through ESPNU and the SEC Network six times over the course of the season. Twelve of 18 conference matches will be streamed live online via SEC Network+, which is available online through www.WatchESPN.com and the WatchESPNapp.