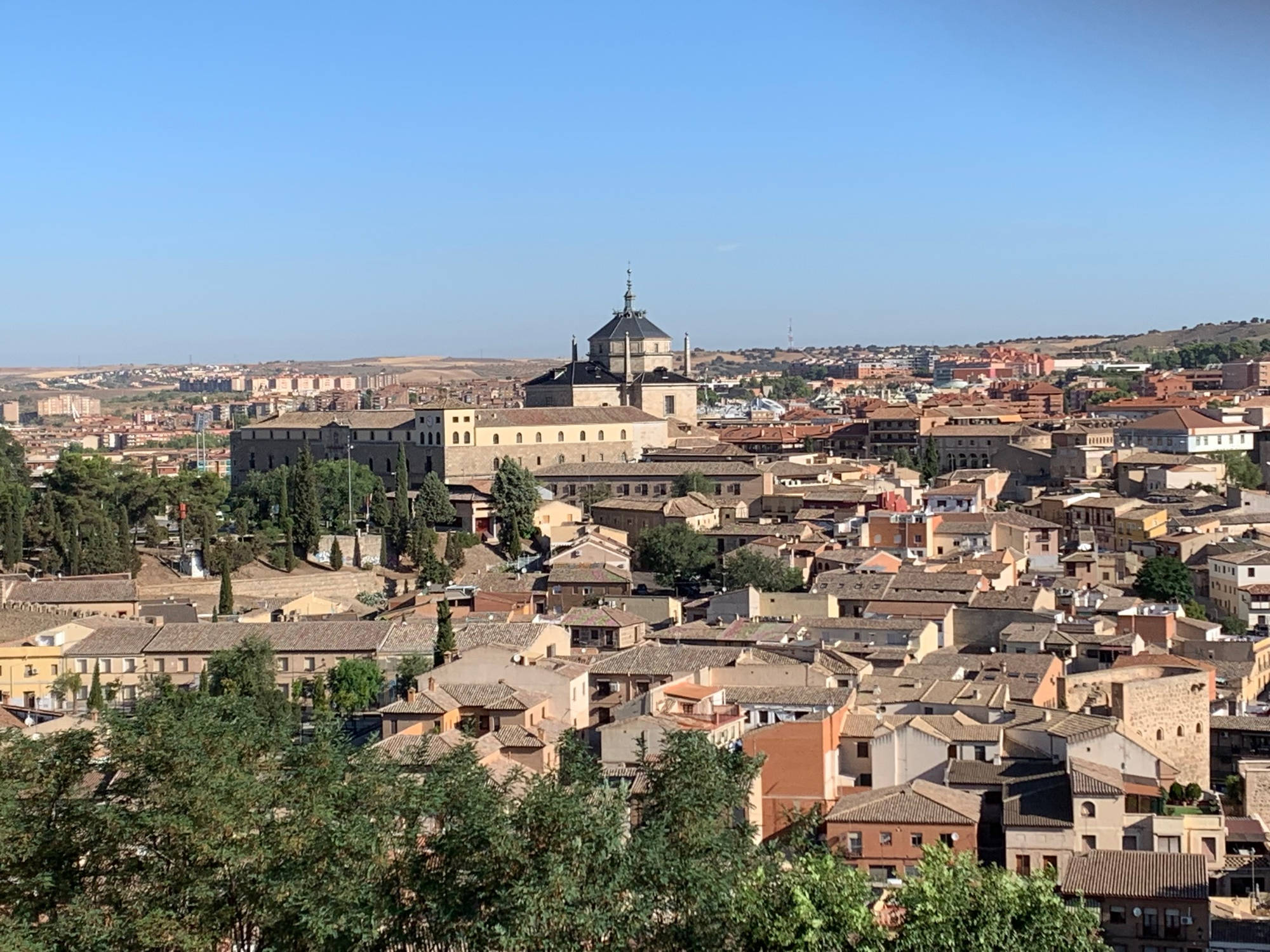 BATON ROUGE – There is no doubt I am a lucky guy. I admit it.

I have seen parts of Spain that I had no real reason to see other than I was accompanying the LSU men’s basketball team on one of those every-four-year foreign tours.

I may be the only non-coach who thinks these summer tours can be a good thing for a basketball program. That can be especially true for a program that wants to keep the momentum going after an NCAA Sweet 16 season.

We had a blast touring and playing in Spain 🇪🇸 pic.twitter.com/WnuP04lAUd

Advantage No. 1 is 10 days of practice the team was able to get prior to leaving. That is maybe one of the most important parts of these deals in my opinion. That’s 10 days you can do things in those practices as far as teaching that you hopefully don’t have to waste 10 days on in the fall when preseason practices start.

Advantage No. 2 is what every coach hopes for – team chemistry, team cohesion, team unity. It’s very simple but oh so complex. If the team can manage to get along and enjoy each other on and off the court, things can be so much better.

So on those two things, I can truly say mission accomplished. This team not only practiced prior to leaving, they practiced hard. And, there is a chemistry that is pretty easy to see. Whether it was in a restaurant, on the beach or just hanging out together, these guys get along and the vets are blending in with the newcomers and vice-versa.

One thing also that was very noticeable: when it came time to play the game, the guys turned the switch on and were ready to go out and give the effort one hoped for.

I’ve been asked more than anything about the food and I have to say for the most part it was pretty enjoyable. The Iberian ham was good. The tapas (the small appetizers) are all wonderful in their own way and gave you the chance to sample some different things. I did try octopus and the way it was cooked made it taste like bacon.

Then there is the paella. If you are in Valencia and you don’t try some paella, you haven’t quite had the full experience. We were fortunate to eat at the Marine Club and I have to admit the chicken and rabbit paella was very nicely done indeed.

Now that we have got the food out of the way, let’s talk some hoops, shall we?

LSU was 3-1 on the trip and if you have any knowledge or understanding of basketball, you can understand that losing to the Dominican Republic was nothing to hang your head over.

Those of you who understand basketball know the teams on their way to the World Championships from foreign countries have played together for many months. It was obvious for those that saw the game the difference in the team and its offense and a team that only had some members who had ever been on the court together.

Yes, LSU had a three-point lead in the final minutes, but the offensive work of the Dominican Republic and LSU still learning its defensive rotations made a difference in the game. LSU played the No. 18 team in the world to a four-point decision. It was the type of game that LSU was able to get more out of than an opponent of lesser caliber. There are those of you who follow this team who know that and get what that game could do to help LSU.

The other three games, as well as some times in the opener, showed what the changes in the LSU offense will mean to this team. The ability to drive to the goal and score (see the tweet of the Skylar Mays dunk in the Valencia game) is something that is going to be good for LSU this coming year.

When you look at LSU’s three wins, the one to focus on is the final game against the FC Barcelona Silver team. The win at 101-77 showed how far the team moved from Game 1 to Game 4.

There are still things to work on and slowly that process will resume in the practice gym of the Pete Maravich Assembly Center. First in strength and conditioning workouts, then in the three-player workouts. Finally, in late September, the 30 days of workouts in the 42 days prior to the start of the season will begin.

It will happen before you know it. There’s a lot ahead, but good video to study and once it begins again, the Tigers will be that much further along. The coaching staff has already found out a lot about the new guys and where they will fit in (and some of them will REALLY fit in very nicely).

It was a fun trip. It was a learning trip. It was a wonderful experience that I was allowed to be a small part of. Now time for a little concentration on studies for the players; recruiting, video study and workouts for the coaches; and before you know, it will be time for the fans to come see their basketball team again at the Maravich Center.