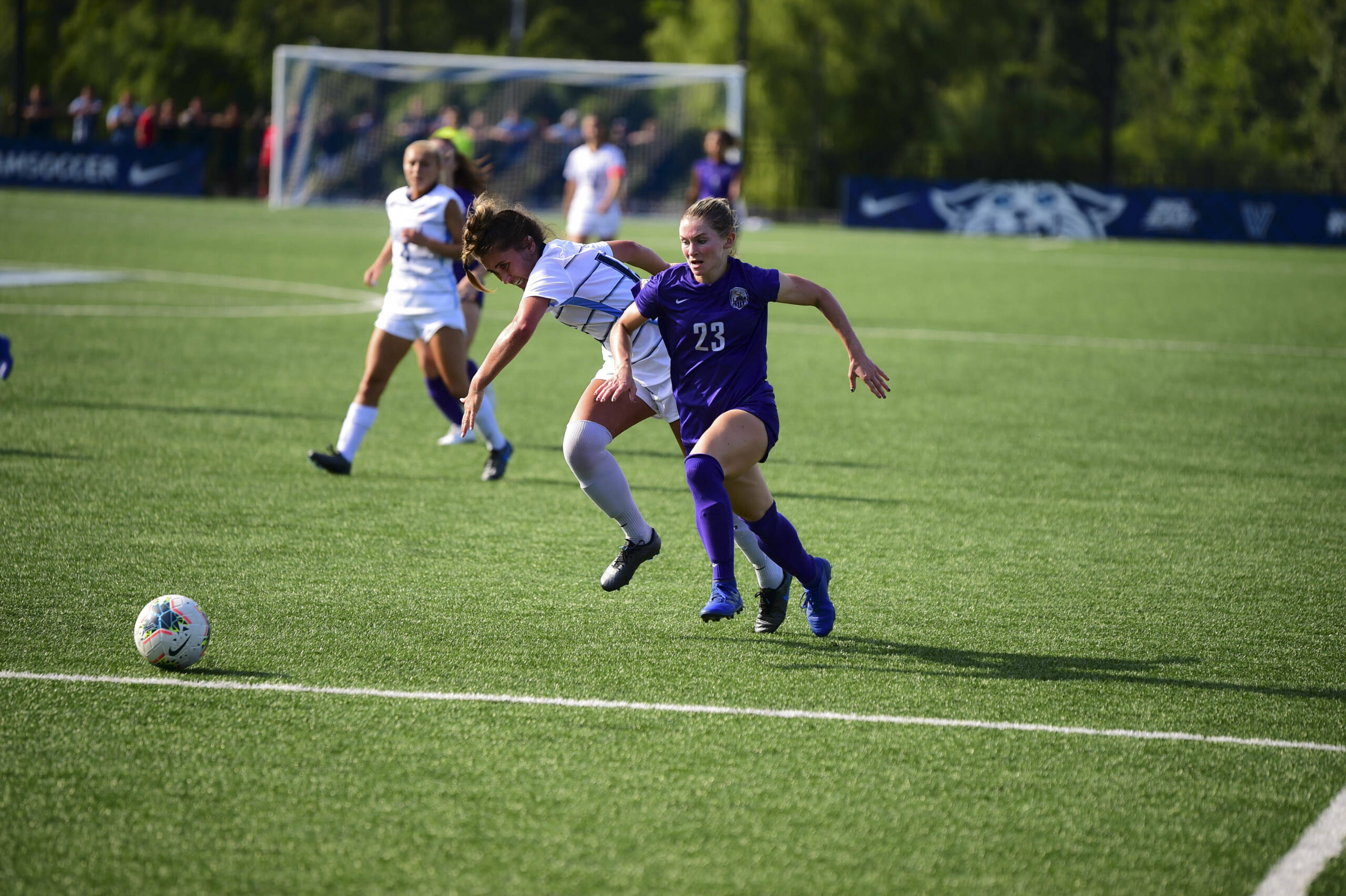 Annapolis, Md. – The LSU soccer team (0-1-0) will look to pick up its first win of the 2019 season on Sunday afternoon as they are set to do battle with Navy (1-0-0) at the Glenn Warner Soccer Facility.

This will mark the second time the two programs have met up. Navy claimed the inaugural victory in the series back in 2006 at Glenn Warner Soccer Facility by a score of 2-0.

The Tigers dropped their season opener on Thursday afternoon to Villanova by a tally of 1-0. Tinaya Alexander, Shannon Cooke and Hannah Cuneo registered shots on goal for the Tigers and Emma Grace Goldman made 10 saves in her first collegiate action. All in all, 20 players played in Thursday’s match against Villanova. It was the first-career collegiate minutes for Goldman, Maddie Moreau, Rammie Noel, Anna Rockett, Maddison Martin, Cuneo, and Makenzie Maher.

Navy took down Buffalo on Thursday night in their season opener with a 1-0 win.

The aforementioned seven players who made their debut on Thursday weighed heavily into the match. Cuneo had LSU’s best goal scoring opportunity, Goldman made 10 saves, and Moreau played a full 90. Noel was the only other first-time player to register 50-plus minutes in Thursday’s season opener as she logged 66 minutes while playing a mix of the backline and attacking position.

Dating back to the start of the 2018 season, the Tigers own a record of 4-2-1 in the game after a loss having only lost two-straight matches twice in the last 25 matches.