HFP: The Transformation of JaCoby Stevens 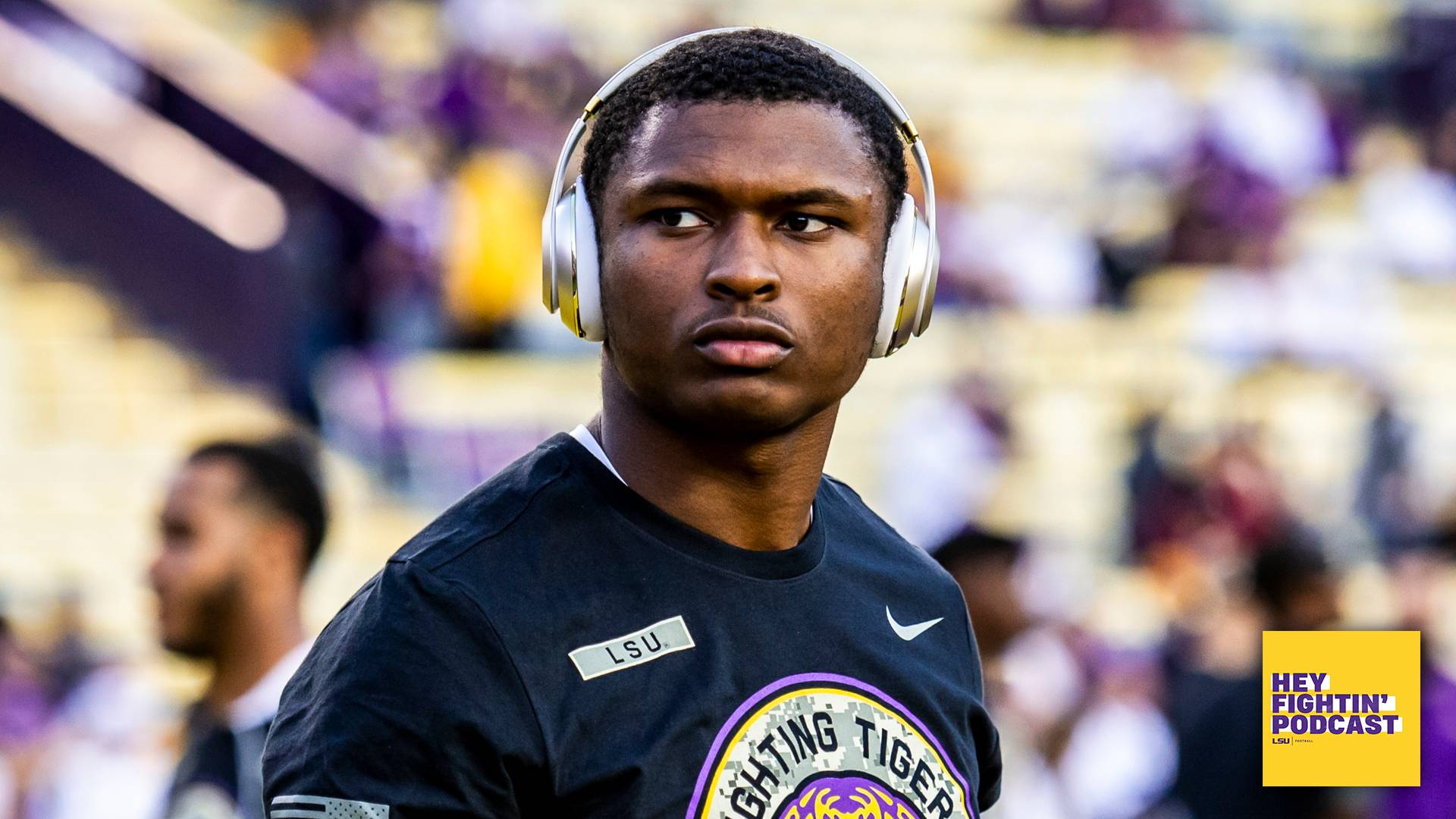 JaCoby Stevens bounced around between positions for the better part of two seasons at LSU, before breaking out late in 2018 as a star safety.

His transformation at LSU, however, extends well beyond defensive schemes.

The junior safety sat down for a wide-ranging, eye-opening 30 minute conversation on everything from Rockefeller to the LSU Barbershop (where he has recently ascended to first chair) to considering transferring and finally finding a home where he started all along.

JaCoby also talks growing up an LSU fan in Tennessee, inventing the College Football Playoff, his top five cereals, and he constructs an offense made entirely of Tiger defensive players.

Back next week with a camp wrap-up and, believe it or not, the first game week of the season.