Soccer Opens Up 2019 Against Villanova 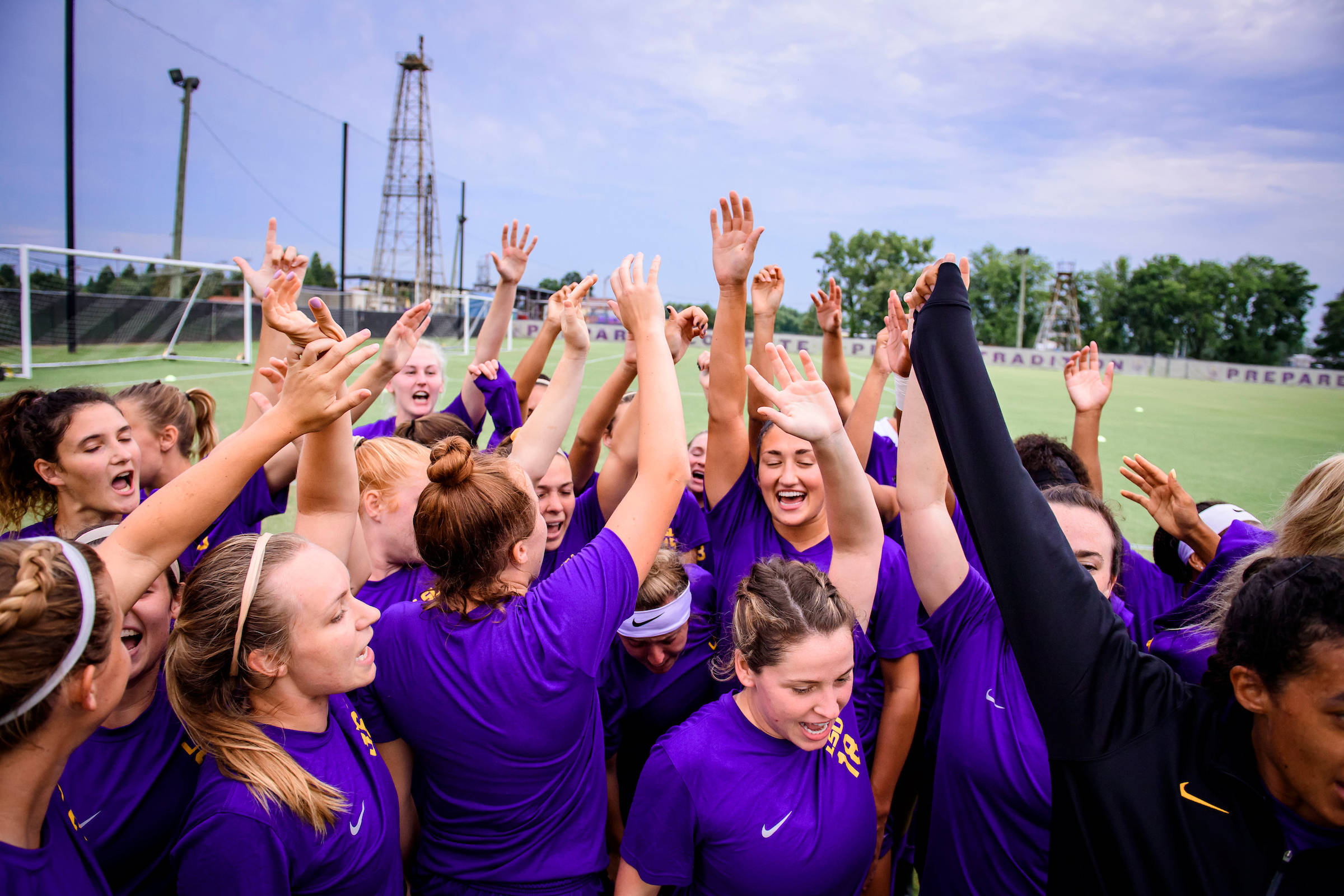 Baton Rouge, La. – The LSU soccer program will begin its 25th season of play on Thursday afternoon as they head to Philadelphia, Pa., to take on the Villanova Wildcats at 3 p.m. CT at the Higgins Soccer Complex.

LSU returns 11 letterwinners from the 2018 squad that advanced to the second round of the NCAA Tournament and won the program’s first SEC Tournament title. The Tigers return eight players who started at least five matches a year ago with Chiara Ritchie-Williams, Marlena Cutura, Lindsey Eaton, Shannon Cooke, Tinaya Alexander, Reese Moffatt, Tiana Caffey and Molly Thompson.

This will be the third meeting all-time between the two programs and Villanova holds the advantage in the series 2-0. The Wildcats knocked off LSU in the season opener in 2018 with a goal in the first overtime in Baton Rouge. The inaugural meeting between the two schools was won by Villanova at a neutral site match in 2006 in double overtime with a final score of 1-0.

The Tigers have seven current players on their roster who have scored goals collegiately. Marlena Cutura, Molly Thompson and Tinaya Alexander are the career leaders with three apiece; Cutura scored all three of her career goals in 2018 as a junior, Alexander registered all three of her goals as a freshman in 2017, and Thompson scored her three collegiate goals during her debut season in the Purple and Gold last fall.

Alexander has the most collegiate career points on the squad right now with 19 (3 goals, 13 assists) through her first two seasons. Cutura follows shortly behind Alexander with a total of 15 career points (3g & 9a). The other three goal scorers returning are Shannon Cooke (2 goals in 2018), Lindsey Eaton (2 goals in 2018), Caitie Cantrill (1 goal in 2017) and Tiana Caffey (1 goal in 2018). Other current players on the roster who have registered assists are Jade Clarke (3), Chiara Ritchie-Williams (1) and Reese Moffatt (1).

Whoever starts in net for the Tigers on Thursday afternoon will be playing the first collegiate minutes of their career. Caroline Brockmeier, the school record holder for most saves in a career, played every minute of every game the past three seasons for LSU and has since graduated, and now it is time for a new keeper. Emma Grace Goldman (3 years) and Sydney Lau (1 year) have been working behind Brockemeier for the past few seasons. Grace McClellan, a freshman, rounds out the goalkeeping trio.

LSU was voted as the No. 24 team in the country in the preseason United Soccer Coaches poll.