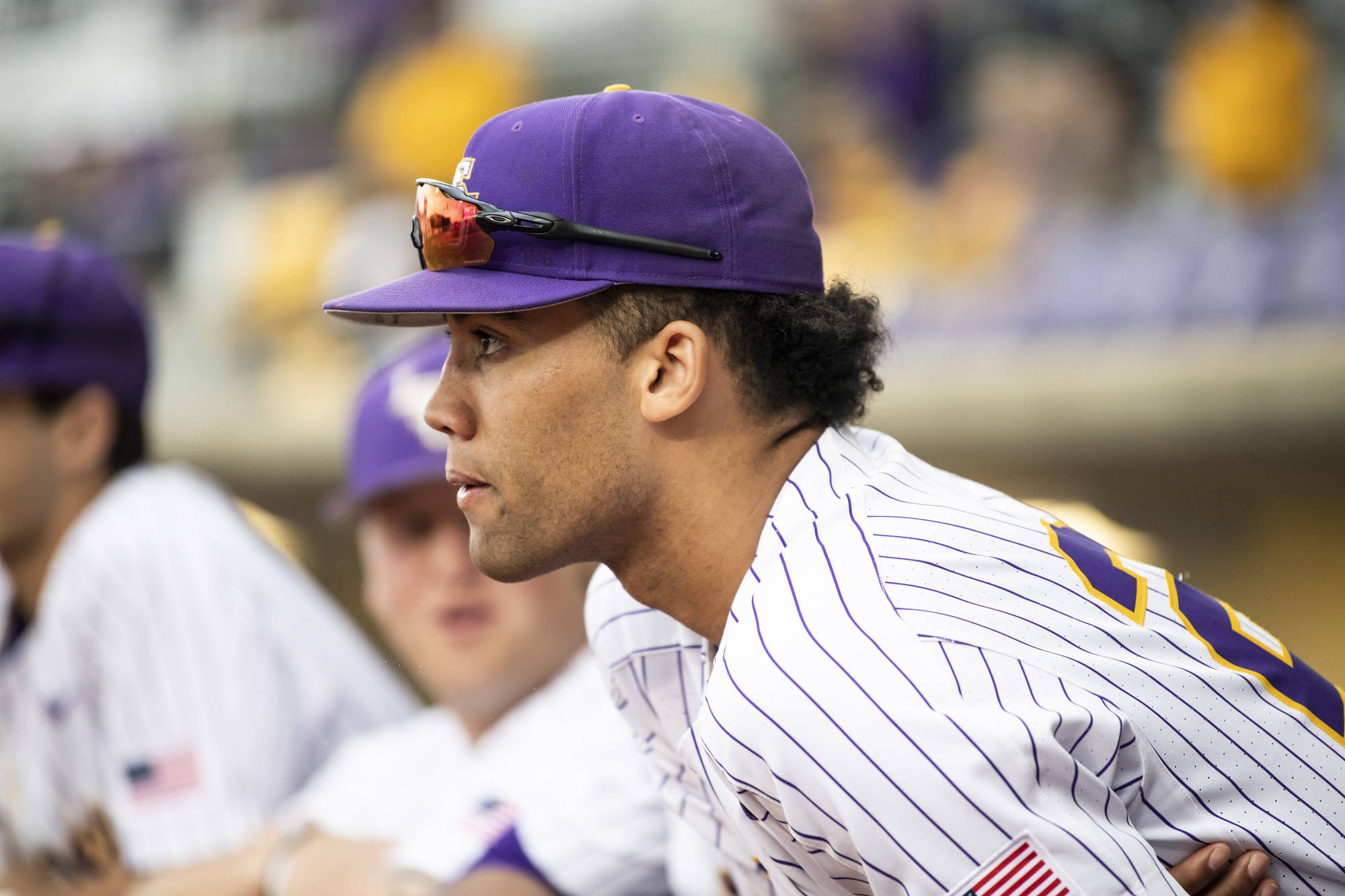 Several Tigers thrived in summer league competition, sharpening their skills for the 2020 season as LSU seeks to advance to the College World Series for the fourth time in eight years. The Tigers have earned an NCAA Tournament National Seed in seven of the past eight seasons.

LSU begins its six-week fall practice session on Sunday, September 29, and the Tigers open the 2020 season on Friday, February 14, when they play host to Indiana in Alex Box Stadium, Skip Bertman Field.

“I’m very proud of the way our players performed this summer, as well as the way they conducted themselves,” said LSU coach Paul Mainieri, beginning his 14th season at the helm of the program. “I talked to several of the summer coaches, and they were extremely complimentary of the way our players competed. I told our veteran players before they left for the summer that everywhere you go, you carry the LSU Baseball flag. How you play, hustle, follow team rules, and act on the field, as well as how you treat people and act away from the field, is all a reflection of our LSU program. Our players represented LSU in a first-class manner.”

Mainieri will enter the 2020 season No. 2 on the career wins list for active NCAA coaches, as he has recorded 1,455 victories in 37 collegiate seasons.