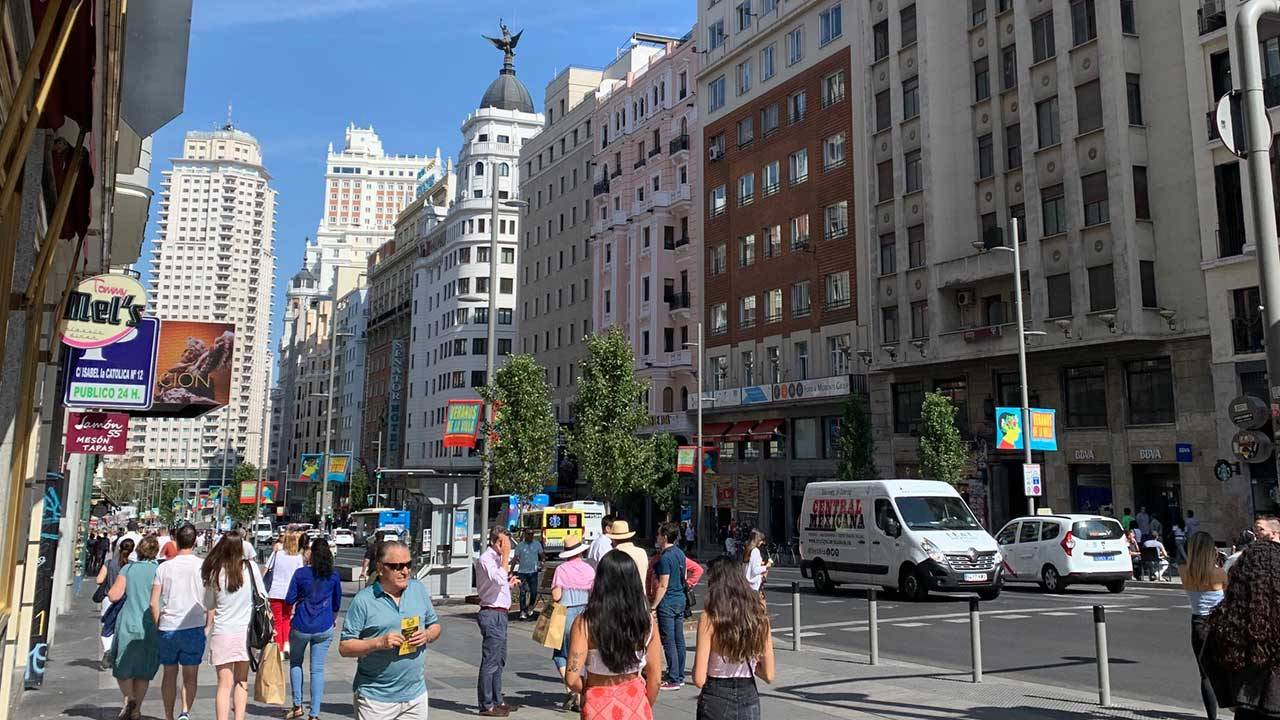 MADRID, Spain – There is news on the first day after the LSU Tigers arrived here in Madrid for this exhibition college basketball tour in Spain.

As sometimes happens in these type of tours, games can be rearranged and rescheduled and so on Thursday night in the opening game in Madrid there has been an opponent change and an apparent upgrade in the type of team the Tigers will face.

LSU will now face the Dominican Republic national team which is presently ranked No. 18 in the FIBA World Rankings and a team that has already qualified for the 2019 FIBA World Cup which begins at the end of August in China. The team is in Spain and was looking for some contests and the Global Sports Management which helped put the tour together for LSU, was able to move the Dominican Republic team into the opening spot instead of the Madrid All-Stars.

LSU will continue with its other scheduled games against the Valencia All-Stars on Saturday night in Valencia before two games (scheduled at this moment) between a Barcelona All-Star team on Aug. 20 and then a game against the FC Barcelona Basketball squad on Aug. 21 before returning home to Baton Rouge.

The team arrived in Madrid after an eight-hour flight from Atlanta about 8:30 a.m. Madrid time (7 hours ahead of Baton Rouge CDT) and ate breakfast at its hotel headquarters. Some of the players checked out sites around the hotel briefly before getting a little afternoon rest.

Wednesday, we will have a recap of the team’s trip to the city of Toledo. Follow the team at LSUsports.net and on Twitter @LSUsports.net.