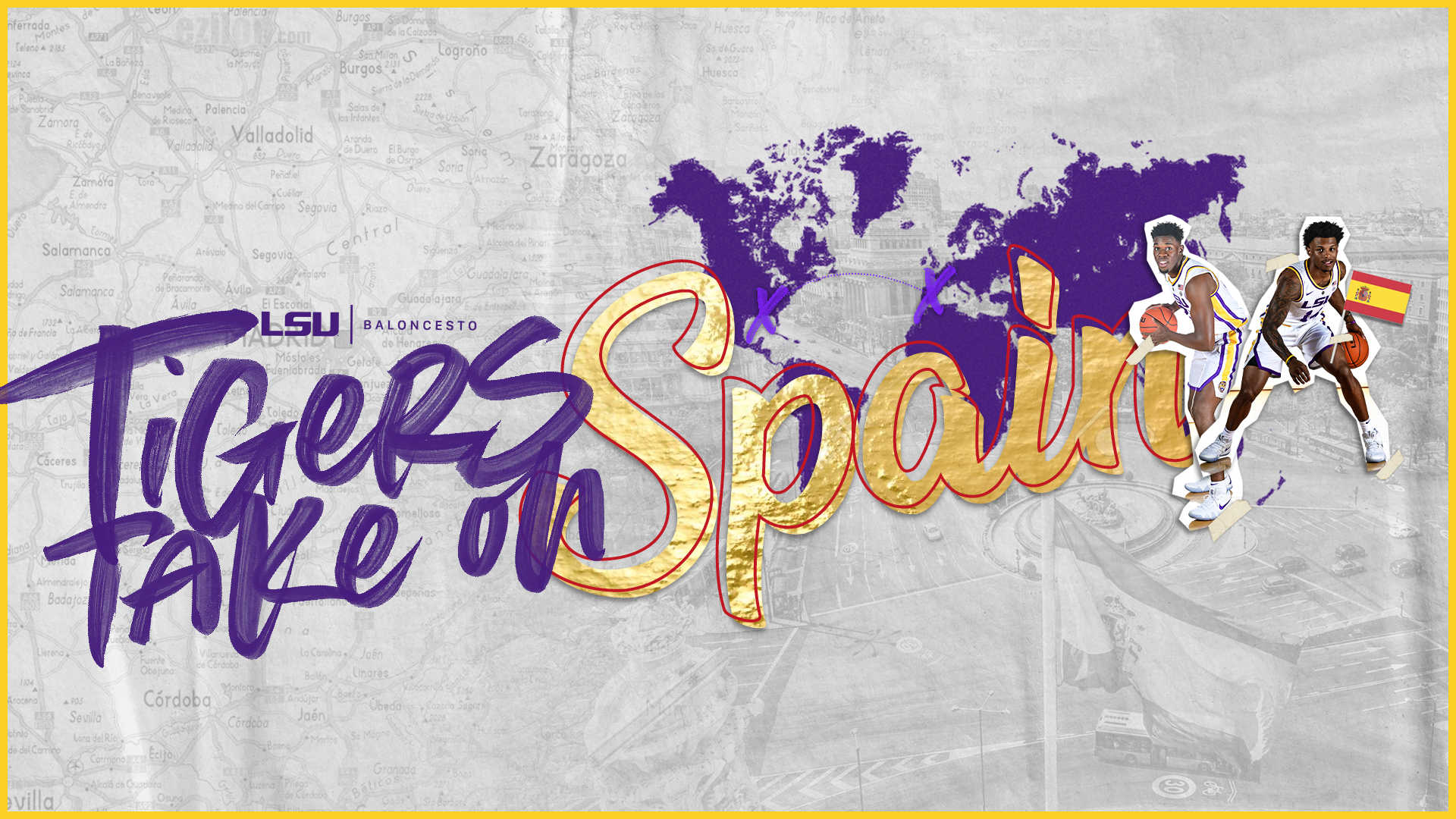 BATON ROUGE – The LSU men’s basketball team completed its final workout and headed to New Orleans at mid-morning Monday to begin their trip to Spain for its basketball exhibition tour.

The Tigers were to fly out of New Orleans close to 2 p.m. CT and after a short stopover in Atlanta, would fly to Madrid, arriving Tuesday morning Madrid time. Spain is seven hours ahead of Baton Rouge and Central Daylight Time.

While this will be the first time the Tigers have traveled to Spain, this trip will be familiar for third-year head coach Will Wade as he and his VCU team made the same trip in 2016.

The Tigers will also travel to Valencia and Barcelona during the trip with at this moment four games scheduled – one in Madrid, one in Valencia and two in Barcelona.

The team will return home on Aug. 22 to prepare for the start of class on Aug. 26.

The team has been practicing as allowed by NCAA rules in preparation for the exhibition tour which will also include several sightseeing tours.

Notes and information on the trip and games will be available on LSUsports.net and on Twitter @LSUBasketball.