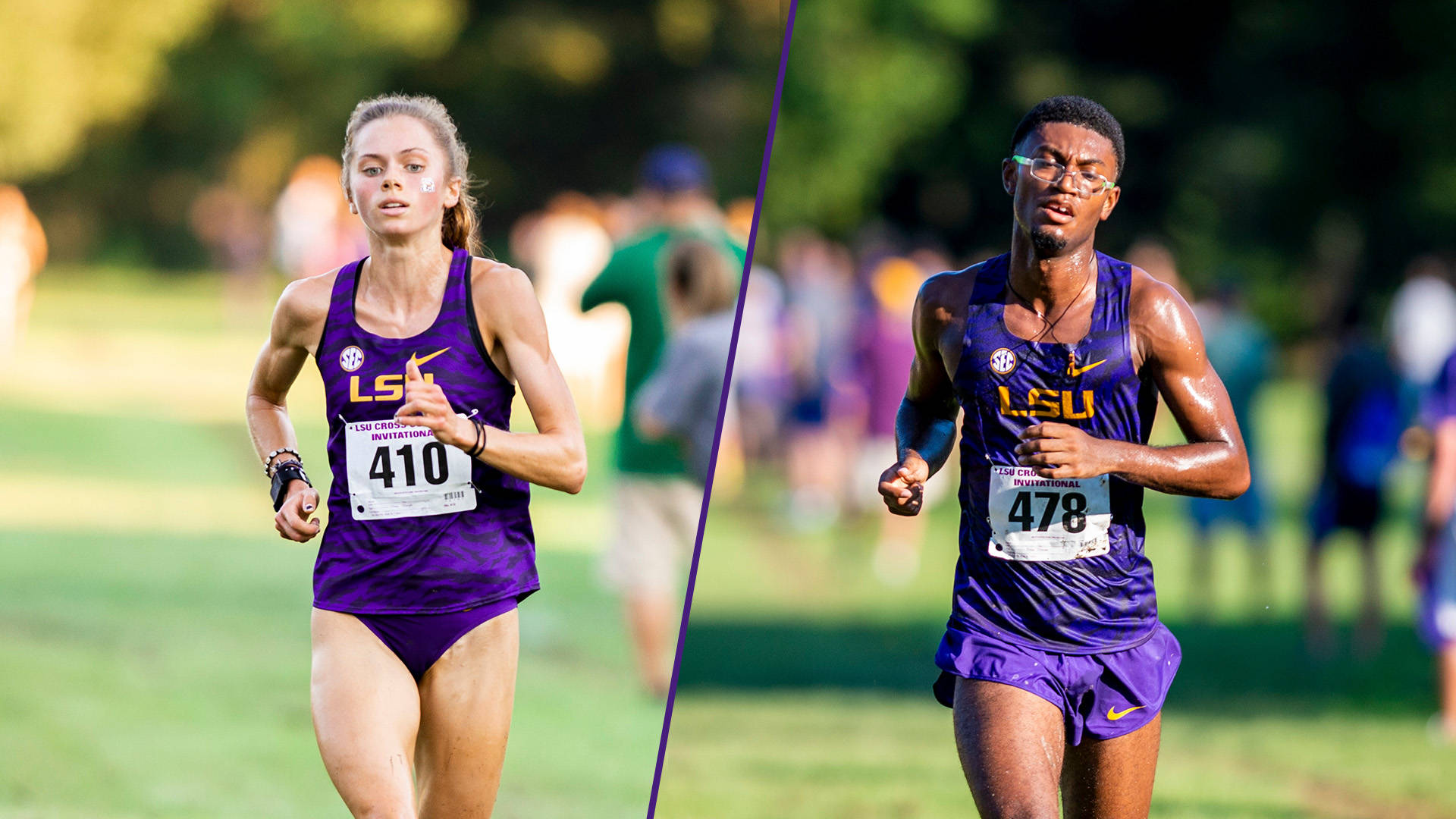 Baton Rouge, La. – The 2019 LSU cross country schedule has been released and the Tigers will compete at five regular season meets before postseason action begins. The Purple and Gold will be led by first-year head coach Houston Franks, who was named to the position on July 23.

The first three meets of the 2019 season will take place in Louisiana. The season begins with the McNeese Opener in Lake Charles, La., on August 30; the LSU women won this event a year ago with a team score of 29 points. Rising sophomore Julia Palin was LSU’s top finisher at the meet as she registered a second-place finish in her collegiate debut with a 3k time of 10:13.8. Following the McNeese Opener, LSU will head to Thibodaux, La., to take on the field at the Nicholls Invitational on Saturday, Sept. 21. The Tigers’ only home meet of 2019 will take place at the Highland Road Park with the LSU Invitational on Friday, September 27. The women’s squad registered a team score of 25 at the 2018 LSU Invitational to easily runaway with the team victory, finishing 24 points lower than second place Southern Louisiana.

All three postseason meets will take place in the month of November. Postseason starts on Friday, November 1, with the SEC Championships. The conference meet will be hosted at Masterson Station Park in Lexington, Ky. That will give LSU two weeks to prep for the all-important NCAA South Central Regional that will take place on Friday, November 15, in Fayetteville, Ark at Agri Park. In order to secure an autobid to the NCAA Championships (November 23), teams must finish in the top two of their regional. Seven regionals are hosted around the country resulting in 14 autobids to the NCAA Championships (Terre Haute, Ind.), and the final 17 teams are chosen via at-large berths.