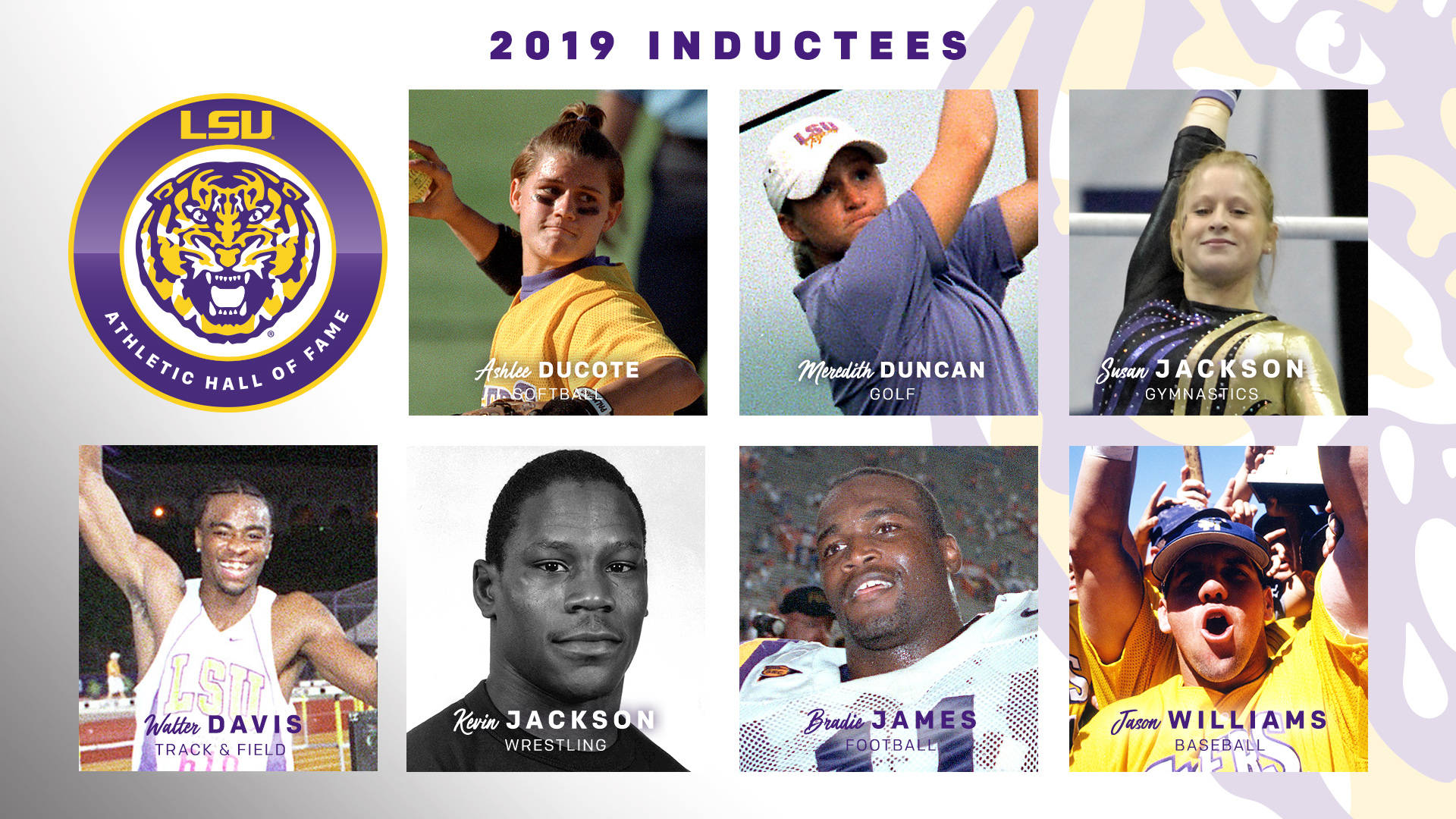 BATON ROUGE, La. — Seven former student-athletes have been elected for induction into the LSU Athletic Hall of Fame, Director of Athletics Scott Woodward announced on Tuesday.

The induction ceremony will be held on Friday, October 11, at the Capitol Park Museum in downtown Baton Rouge.

“There is no greater honor for a former student-athlete at LSU than to be selected to this venerable hall of fame,” Woodward said. “It’s a very difficult hall of fame in which to be inducted. Those in the hall represent the very best of LSU Athletics as students, as athletes and as all-around contributors to this university and its great history. We are so proud to welcome this new class.”