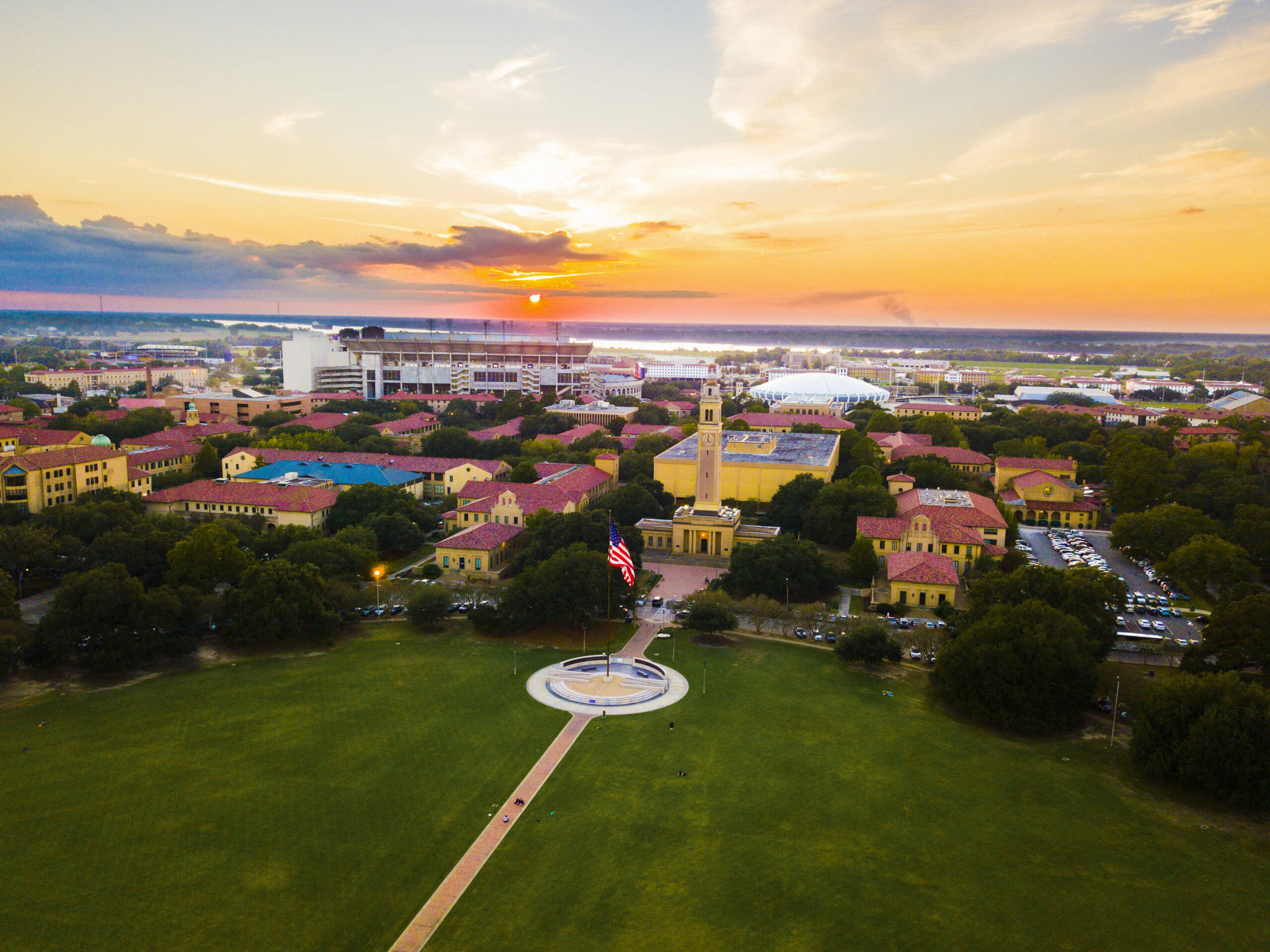 “We are fortunate to have many talented people working in our Department and these new additions will have an immediate impact in our pursuit of excellence,” said Woodward. “I have worked with Stephanie, Brandy and Dan before and I know they all bring tremendous experience, professionalism and integrity to the Tiger Family. Verge has played an instrumental role in our success and is well deserving of this promotion and Shelly has been invaluable to so many over the years and now can have a greater impact on all of our student-athletes and coaches.”

Rempe comes to LSU from Texas A&M, where she served as the Deputy Director of Athletics overseeing day-to-day operations of one of the country’s largest athletic departments, in addition to oversight of the Aggie football program. Prior to her tenure in College Station, Rempe worked as a senior administrator at the University of Washington, the University of Oklahoma and at the University of Texas El Paso. She is a former volleyball player and a graduate of the University of Arizona.

“The opportunity to take on a new challenge and to work with the incredible team at LSU was too good to pass up,” said Rempe. “There is a great foundation already in place and I am grateful for the opportunity to join the LSU Family.”

Gaston joins the LSU athletic department from Villanova, where he spent last year overseeing facilities and game operations for the Wildcats. Prior to his year at Villanova, Gaston served as a senior associate athletic director at South Dakota from 2015-18 where he provided oversight of athletic facilities and event operations.

Gaston, who worked on Woodward’s staff at the University of Washington, was a three-year letter winner in swimming and diving at Washington, earning his degree there in 2004. He later graduated with a master’s degree in sports administration and leadership from Seattle University in 2009.

As Chief of Staff, Douglass will assist Woodward with the day-to-day operations of his office and job, coordinating senior level meetings and handling several strategic initiatives. She came to LSU after spending almost two decades at Texas A&M. A native of Anderson, Texas, Douglass graduated from Texas A&M with a degree in recreation, park and tourism sciences.

Ausberry, a former LSU football standout who has spent his entire life working at LSU, will serve his alma mater in a dual role. In addition to his role in athletics, he will serve as the executive director of external affairs for the university, continuing to serve as a liaison between LSU and the state legislature and will report to the Vice President for Finance and Administration. Ausberry will also work closely with Woodward and Rempe on the day-to-day oversight of the athletic department.

Mullenix joined the LSU athletic training staff in 1997 after working as a graduate athletic trainer and assistant athletic trainer from 1992-96. Now taking a leadership role in health and wellness, Mullenix will play a key role in overseeing that the physical and mental health needs of student-athletes are met. Mullenix will also continue to serve the LSU Department of Kinesiology as a Preceptor and Clinical Supervisor for the Athletic Training Education Program.

“There is nothing more important than the health and wellness of our student-athletes,” said Woodward. “Shelly is a nationally recognized expert and will ensure that LSU remains at the forefront of student-athlete welfare.”