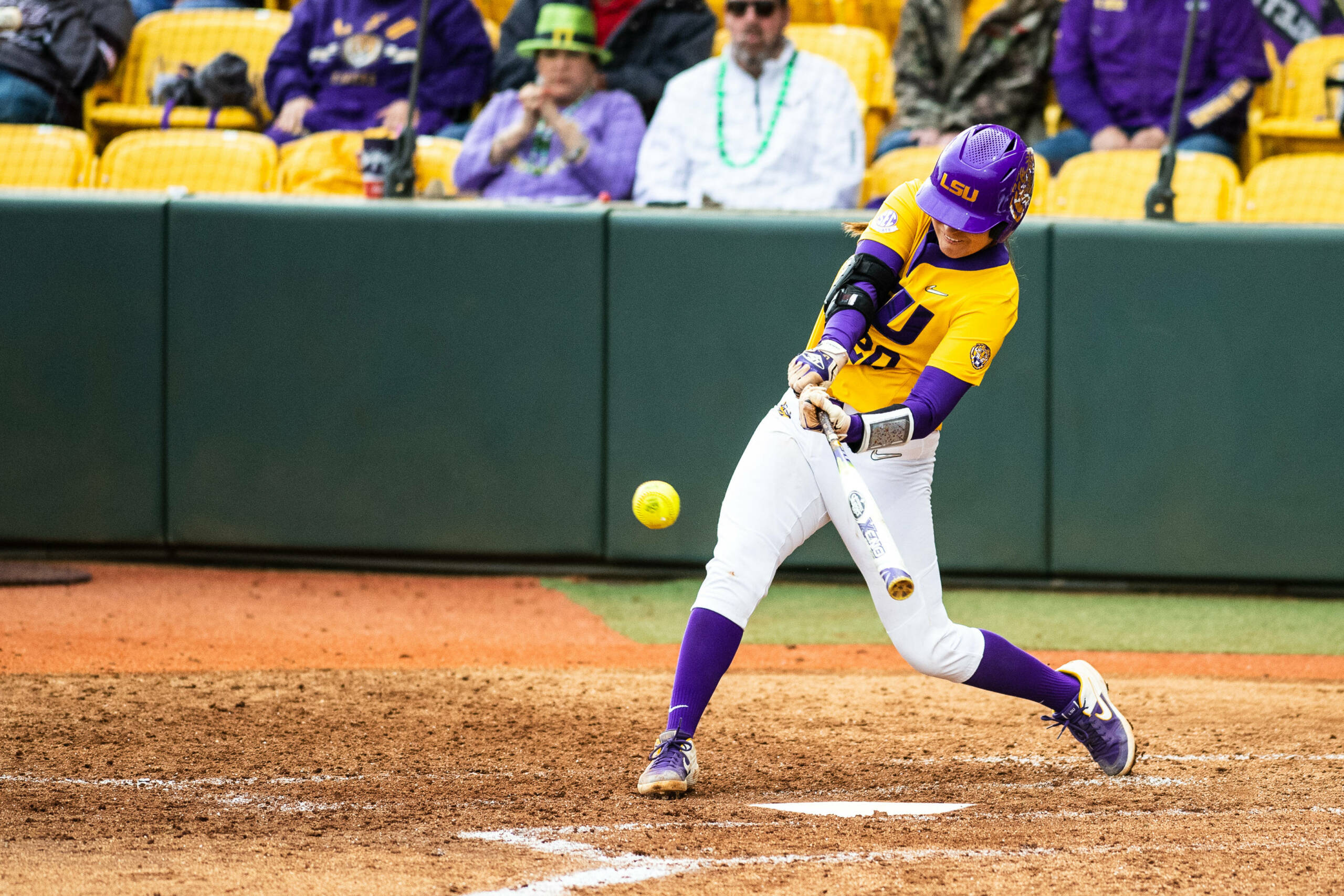 Sanchez led the Tigers over last week, hitting .556 with a 1.222 slugging percentage. She tallied five hits, including four extra-base hits. She had a home run that helped the Tigers to an 8-0 run-rule of then No. 7 Florida on Sunday.

On Monday night, Sanchez had the game-winning double that scored Aliyah Andrews to take the series from Florida. It was the first series win over the Gators since 2015 and the first in Baton Rouge since 2007.

She leads the team with a .487 batting average this season and owns 13 doubles and four home runs for 35 RBI.

The Tigers hit the road this weekend, heading to Georgia for a Top 15 matchup. The opening game of the series is Friday at 5 p.m. CT. and will stream live on SECN+ and the WatchESPN App.