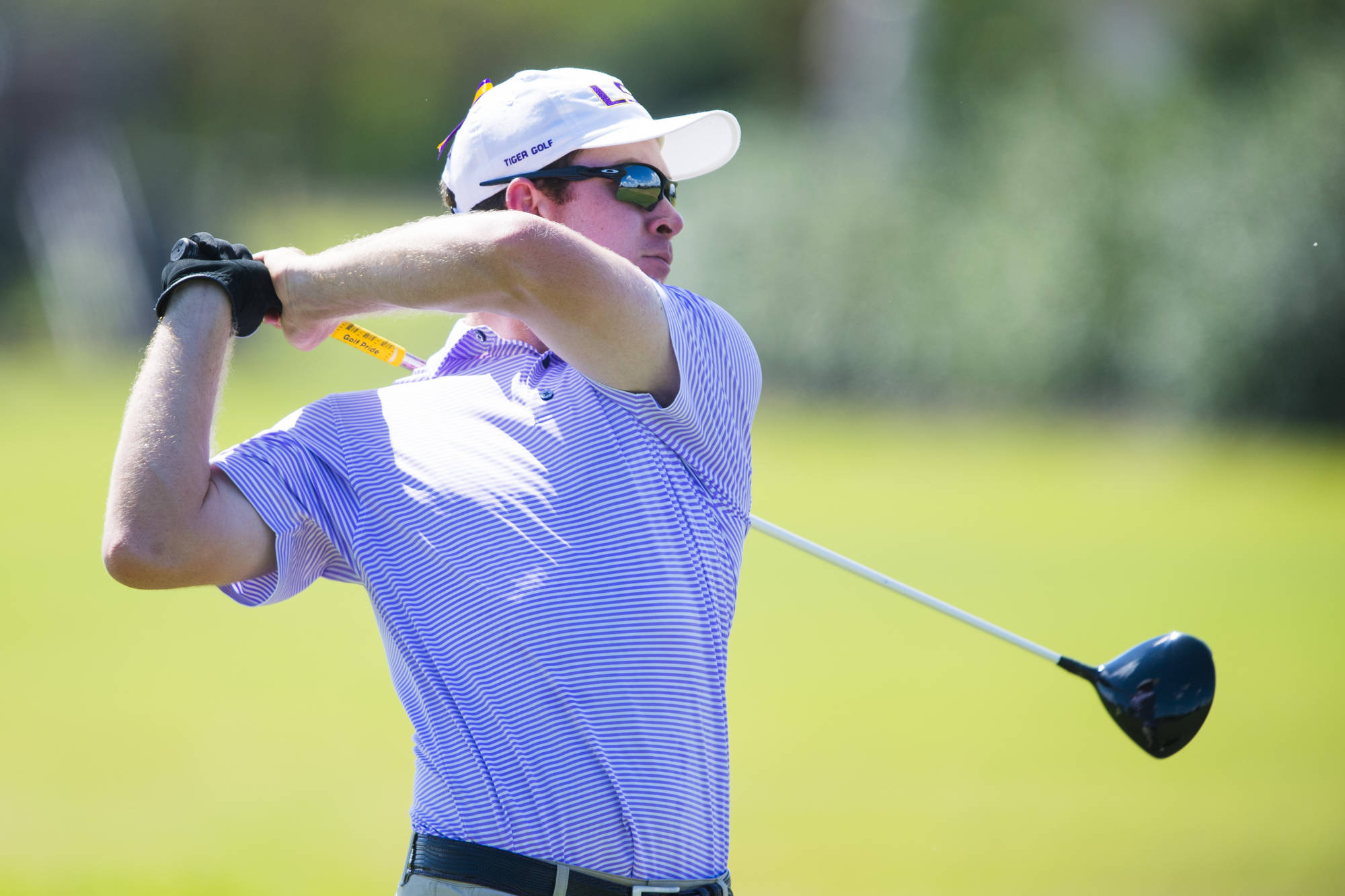 Baton Rouge, La. – The LSU men’s golf team is set to tee it up at spring tournament No. 2 on Sunday as they head to the Querencia Cabo Collegiate in Cabo San Lucas, Mexico. The tournament will run Sunday through Tuesday with 18 holes being played each day at the Querencia GC.

After LSU’s win at ‘The Prestige’, the Tigers are ranked No. 12 in the latest Golfstat rankings release (Feb. 26). Golfweek has LSU ranked in the seventh position. Individually, LSU has five golfers ranked in the top 100 of the Golfstat rankings. Barbaree checks in at No. 43 and he is followed by Sanders (No. 55), Gagne (No. 58), Jeansonne (No. 77) and Winstead (No. 90).

No. 12 LSU will play alongside 12 other teams in Cabo. It’s an absolutely loaded field that will feature six top 25 teams – No. 1 Oklahoma State, No. 3 Vanderbilt, No. 9 Arizona State, No. 14 Alabama and No. 19 Texas A&M. Oklahoma State won the 2018 Qeurencia Cabo Collegiate with a three-round tally of 14-under 838. This will be the first time LSU has attended the tournament down in Cabo since 2016. The only current player on the roster to have played at The Querencia is Jeansonne. His first trip down to Cabo was highlighted by an ace on the par 3 14th during round three in 2016.

All three days will feature shotgun starts with Sunday’s and Monday’s round beginning at 10 a.m. CT, and Tuesday’s final round going off at 9 a.m. CT.

Barbaree – SEC Golfer of the Week

Barbaree, a native of Shreveport, was named the SEC Men’s Golfer of the Week on Wednesday for his performance at ‘The Prestige.’ Barbaree’s final round of 5-under 66 helped LSU fend off No. 1 Oklahoma State for the team title. The final round 66 helped him register the best finish of his collegiate career, a 5-under 208 (73-69-66) to tie for third. Barbaree’s 70.8 scoring average leads the team, and his five eagles on the season are a career high. Three of his five eagles this season came at ‘The Prestige’, and two of them were included in his final round 66. He chipped in on the par 5 eighth for his first eagle of the final round, and he holed out on the par 4 ninth from 92 yards out.

Last Time Out | ‘The Prestige’ Recap

The Tigers fired a three-round total of 14-under 838 (279-280-279) at ‘The Prestige’ to knock off three top-25 squads including the previously unbeaten No. 1 Oklahoma State Cowboys. It was the aforementioned final round 66 by Barbaree that helped seal the deal, but Gagne, Winstead, Barber and Jeansonne all hovered around even par for the final round to allow some leeway. Barbaree finished tied for third, Gagne tied for sixth, Jeansonne tied for eighth, Winstead tied for 11th and Barber finished tied for 14th.