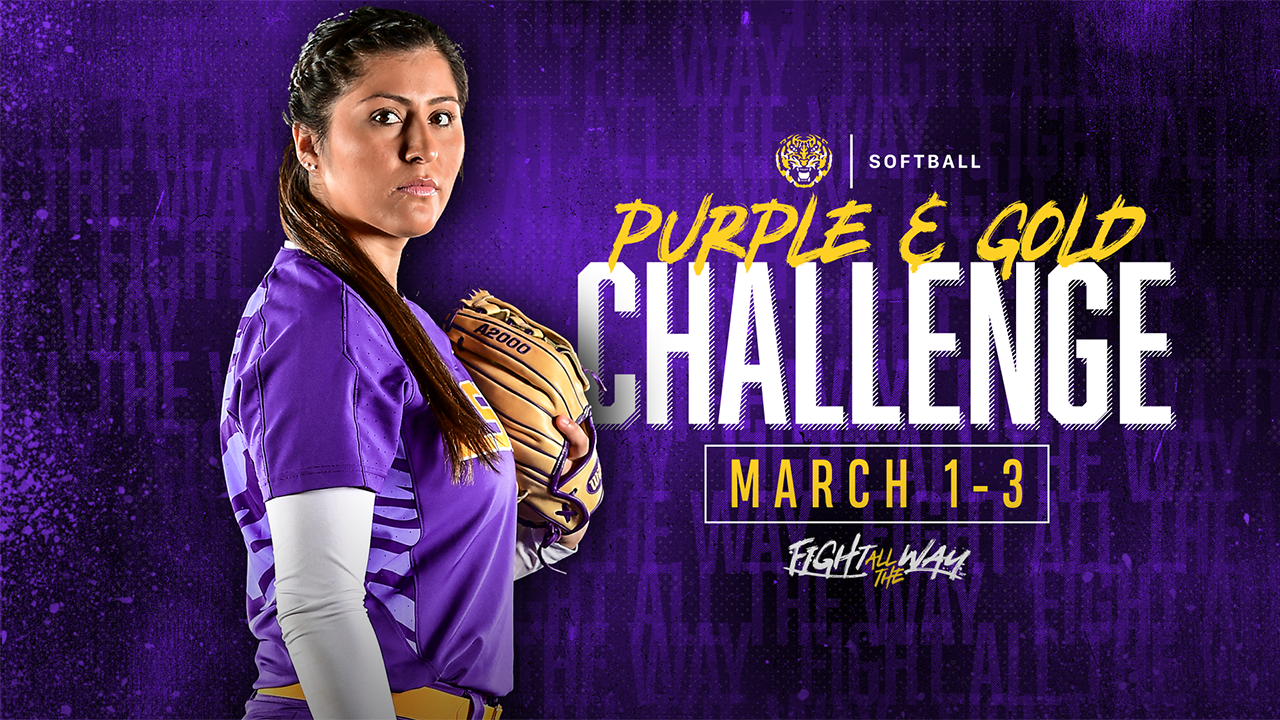 The Tigers go into the weekend with a 14-3 record after a 8-0 five-inning walk-off win over Kent St. on Tuesday. Amanda Doyle hit a three-run bomb in the bottom of the fifth to run-rule the Golden Flashes.

Last weekend, the Tigers picked up victories over Michigan, CSUN and Memphis last weekend. Shelbi Sunseri picked up two victories in the circle and also contributed at the plate, hitting .500 and tallying six RBI, 14 total bases and two home runs.

Scouting the Opposition
USC Upstate
USC Upstate is 11-1 on the year after a midweek win over Duke Wednesday evening. Christina Biggerstaff has led the Spartans in the circle with a 6-0 record. She owns a 0.72 ERA and two shutouts to go along with 63 strikeouts in 38.2 innings of work. At the plate, the Spartans are hitting .316 with Alyssa Oakes leading the way. She is hitting .419 with six home runs and seven RBI. The Spartans have outscored their opponents 61-17 this season.

Indiana
Indiana comes into Tiger Park as one of five teams that are still undefeated in the nation. The Hoosiers are ranked 16/15 in the polls which is their best ranking in program history. They come in at 14-0, nine of those wins coming from Tara Trainer in the circle. She owns a 0.84 ERA and has struck out 65 batters in 58.0 innings of work. At the plate, Taylor Lambert leads the squad with a .349 average. She is 11-for-11 on stolen bases. Katie Lacefield leads the team in home runs with five and 10 RBI.

Illinois St.
The Red Birds are 3-12 on the year. This is their second-straight trip to Baton Rouge. The Tigers defeated the Red Birds last year at Tiger Park in walk-off fashion in the bottom of the 10th inning, 1-0. Ali Domkuski leads the team in the circle with a 2-1 record. She owns a 2.18 ERA. At the plate, Shannon Felde leads with a .349 average. She has scored a team-high 10 runs this season.

Stephen F. Austin
The Jacks come into the weekend with an 11-5 record after coming off with two wins in the Mardi Gras Invitational at South Alabama. Brittany Crawford leads the team with a .366 batting average. She has three home runs and 14 RBI. In the circle, Kassidy Wilbur leads the way with a 1.73 ERA and a 6-4 record. She has struck out 72 batters in 52.2 innings of work.

What’s On Deck
The Tigers are back on the road next week for a midweek match up at Northwestern St. on Tuesday at 3:30 p.m. The game will air on Cox Sports Television. The Tigers will then hit the road for their first SEC series, heading to College Station to take on Texas A&M, March 8-10.