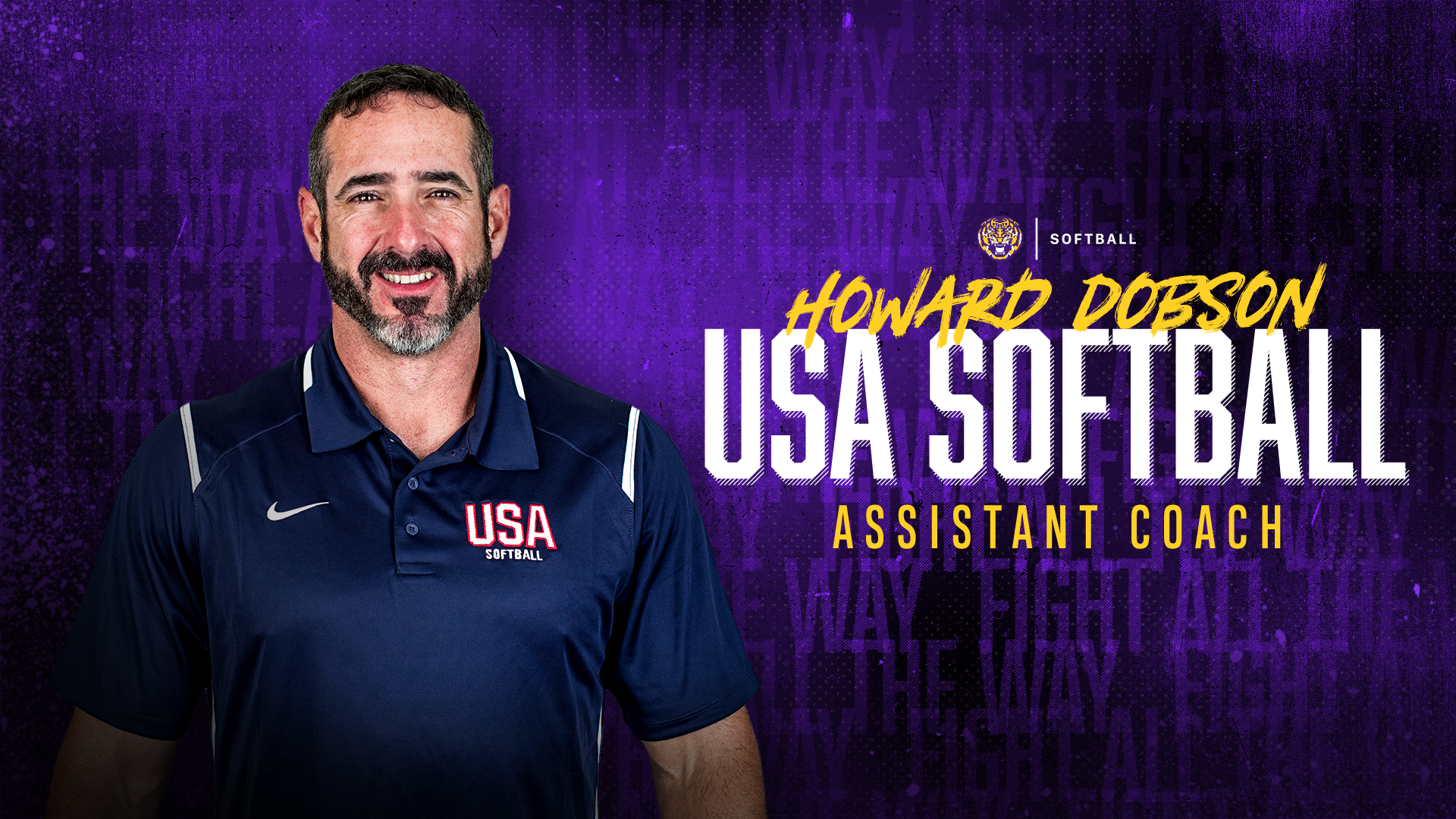 Selected from the USA Softball WNT Coaching Pool, they will join Head Coach Ken Eriksen (Tampa, Fla./Head Coach at South Florida) in leading the WNT in their continued preparation for the Tokyo 2020 Olympic Games with select tour stops and international competitions in the 2019 season.

“I am truly honored and humbled to be a part of such a prestigious program,” said Dobson.  “There is no greater honor than getting to wear ‘USA’ across your chest.  I look forward to working with this elite team of individuals as they work toward winning Gold in the 2019 season.

Thank you to the Women’s National Team Selection Committee and to Head Coach Ken Eriksen for allowing me to be a member of the Team USA coaching staff.”

Dobson is making his eighth appearance as an Assistant Coach for the WNT program after serving on the coaching staff since 2012. In his tenure with USA Softball, Dobson has contributed to two WBSC World Championship Gold Medal finishes and one Silver Medal in addition to a Silver Medal at the Toronto 2015 Pan American Games.

Dobson has been with LSU since 2011. Since taking the reins of the Tiger offense, Dobson has helped produce some of the most prolific hitting teams in program history. He coached four-time All-American Sahvannah Jaquish, who will also be a member of the 2019 USA Softball WNT. Jaquish was announced a member of the squad in early January.