Men's Golf Opens Up Spring Slate at The Prestige 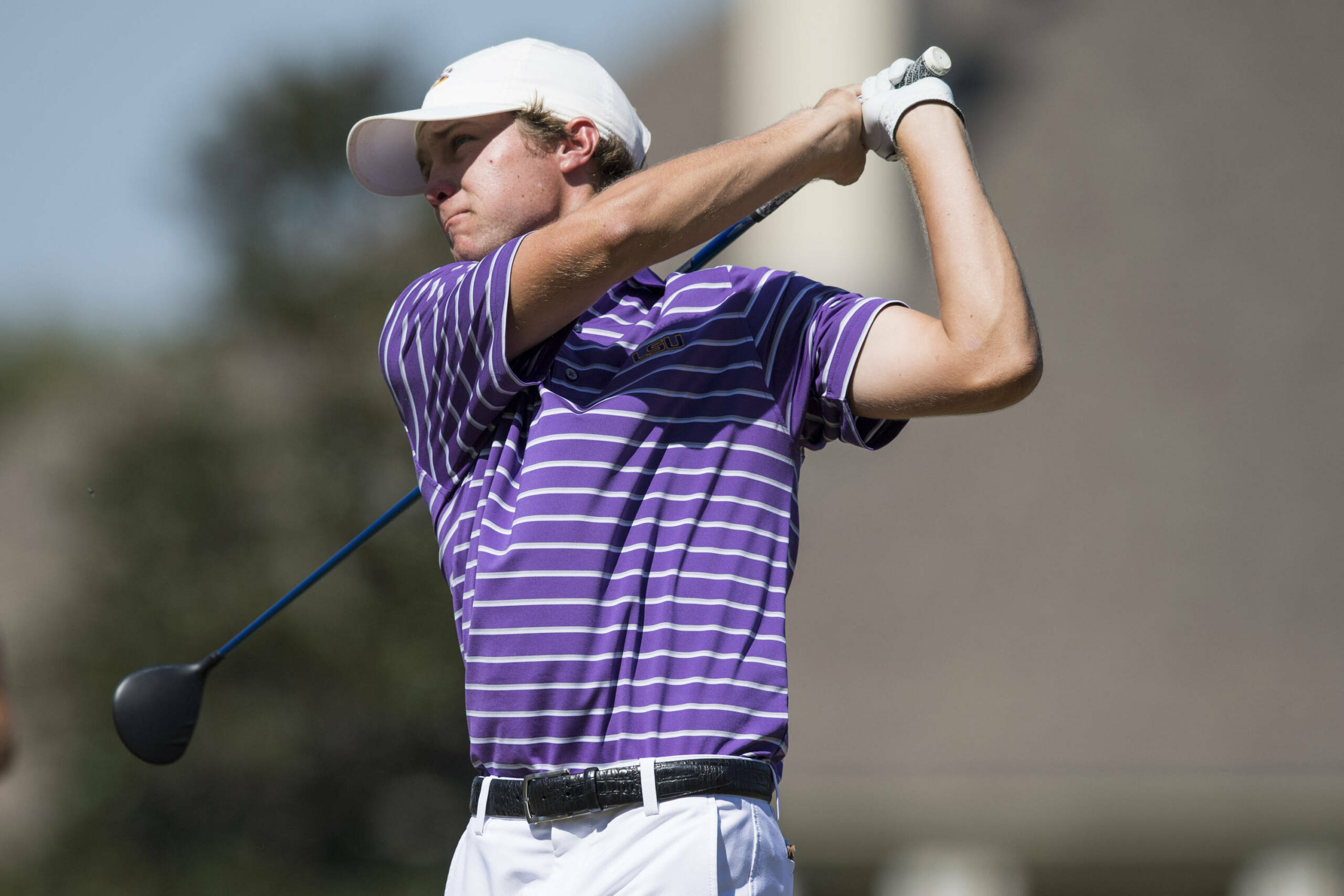 Baton Rouge, La. – The 16th-ranked LSU men’s golf team will open up its spring portion of the season at The Prestige presented by Charles Schwab in La Quinta, Calif., Monday through Wednesday (Feb. 18-20) at PGA West – Greg Norman Course.

UC Davis will play host to 14 additional teams as part of the three-day, 54-hole tournament. The par 71 Greg Norman Course will play at 7,100 yards. The final two days of the tournament will be streamed on Golfweek.com. Veteran broadcasters Will Haskett and Steve Scott will call the action with post-round interviews and analysis coming from Lance Ringler.

A challenging field including the likes of No. 1 Oklahoma State, No. 12 Pepperdine,  and No. 25 Arkansas will be in attendance. Play will begin at 9:30 a.m. CT each day. The Tigers have claimed two of the last three Prestige titles with wins in 2016 and 2017.

LSU will trot out a lineup of Luis Gagne, Philip Barbaree, Trey Winstead, Garrett Barber and Nathan Jeansonne. Freshman Chris Woollam made the trip as well and will be playing as an individual. Gagne, Barbaree, Winstead and Jeansonne all have experience at this tournament. Jeansonne has played this tournament three times with his best finish coming back in 2016, a tie for 19th place. At last year’s Prestige, Gagne earned a third-place finish with a weather-shortened two-round total of 4-under par 138.