Tigers Meet No. 17 Kentucky in Lexington 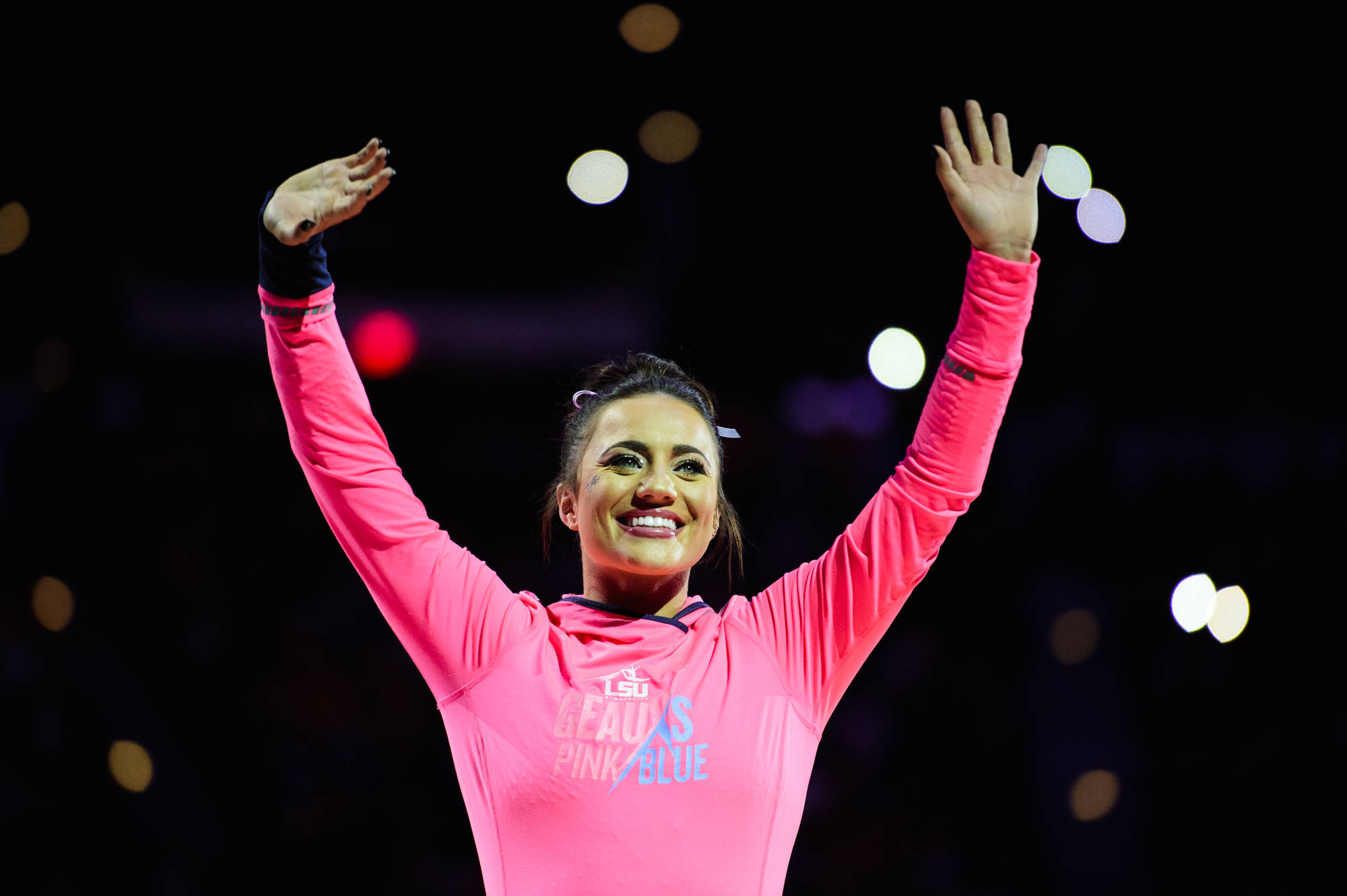 The league meet featuring the Tigers and Wildcats will be televised on the SEC Network Friday with first vault set for 7:35 p.m. Cortney Lyle and Bridget Sloan will have the call for the Network.

The squad has continued to improve as the season has progressed with the Tigers averaging a team score of 197.015 after five weeks. LSU is continuing to work toward its first 24-for-24 performance of the season.

The Tigers’ lineups are expected to look similar to a week ago with sophomore Reagan Campbell moving to the third spot of floor. In sophomore Sami Durante’s absence due to an injury, freshman Bailey Ferrer will once again perform in the second spot on bars and senior McKenna Kelley will make her second-straight appearance on beam.

Last Time Out
A week ago against NC State, LSU posted another 197-plus score in the win. Senior Sarah Finnegan took home three titles, junior Kennedi Edney won vault and Kelley won floor in the anchor spot. Junior Ruby Harrold also earned a 9.925 on bars to highlight the night.

Series History
LSU is 79-5 overall against Kentucky. The Tigers have a record of 16-3 inside Memorial Coliseum in Lexington. The Tigers are on a 16-meet win streak against the Wildcats, a run that dates back to the 2011 season. Lexington is one of the most difficult places to compete as the Tigers have only posted one score of 197 or higher, a 197.475 in 2017.