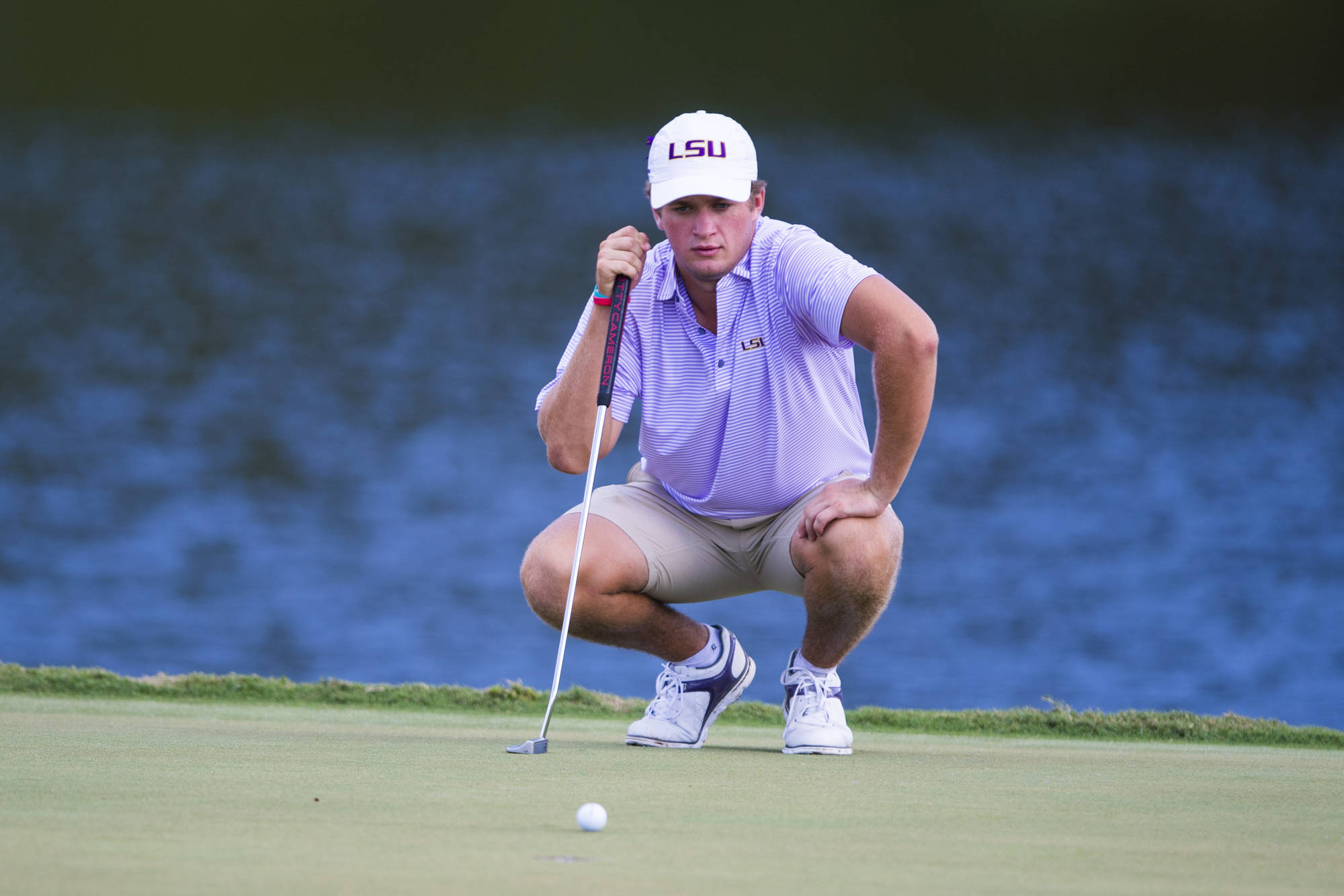 Sea Island, Ga. – Freshman Garrett Barber fired rounds of 73 and 74 on Friday and Saturday at the 2019 Jones Cup to earn a ninth-place finish in the loaded amateur field that featured 78 golfers at the Ocean Forest Golf Club.

Barber, the defending Jones Cup Champion from 2018, rolled in eight birdies during the 36-hole competition that was shortened by weather on Sunday; the eight circles on the scorecard were the second most in the tournament. In round one on Friday, the native of Stuart, Fla., had a little bit of everything. He carded five birdies, seven pars and six bogeys to shoot a 1-over par 73. In Saturday’s round, he played the back nine first to the tune of an even par 36 that included three birdies, three pars and three bogeys. His final nine holes of the tournament were played at 2-over par 28. His two-day of 3-over par 147 (73-74) slotted him in a three-way tie for ninth.

Also playing in the tournament was Luis Gagne. The senior from Costa Rica shot back-to-back rounds of 78 to finish the two-day tournament at 12-over par 156 and in a tie for 53rd.

The LSU men’s golf team, currently ranked No. 19 in the latest Golfstat team rankings, is set to begin its spring schedule in exactly two weeks as they head out to La Quinta, Calif., for The Prestige at PGA West (Feb. 18-20).

"Greater Because of Her" - Celebrating 50 Years of LSU Women's Athletics. This week we recognize softball icon Yvette Girouard.
The Brian Kelly Show - Episode 4