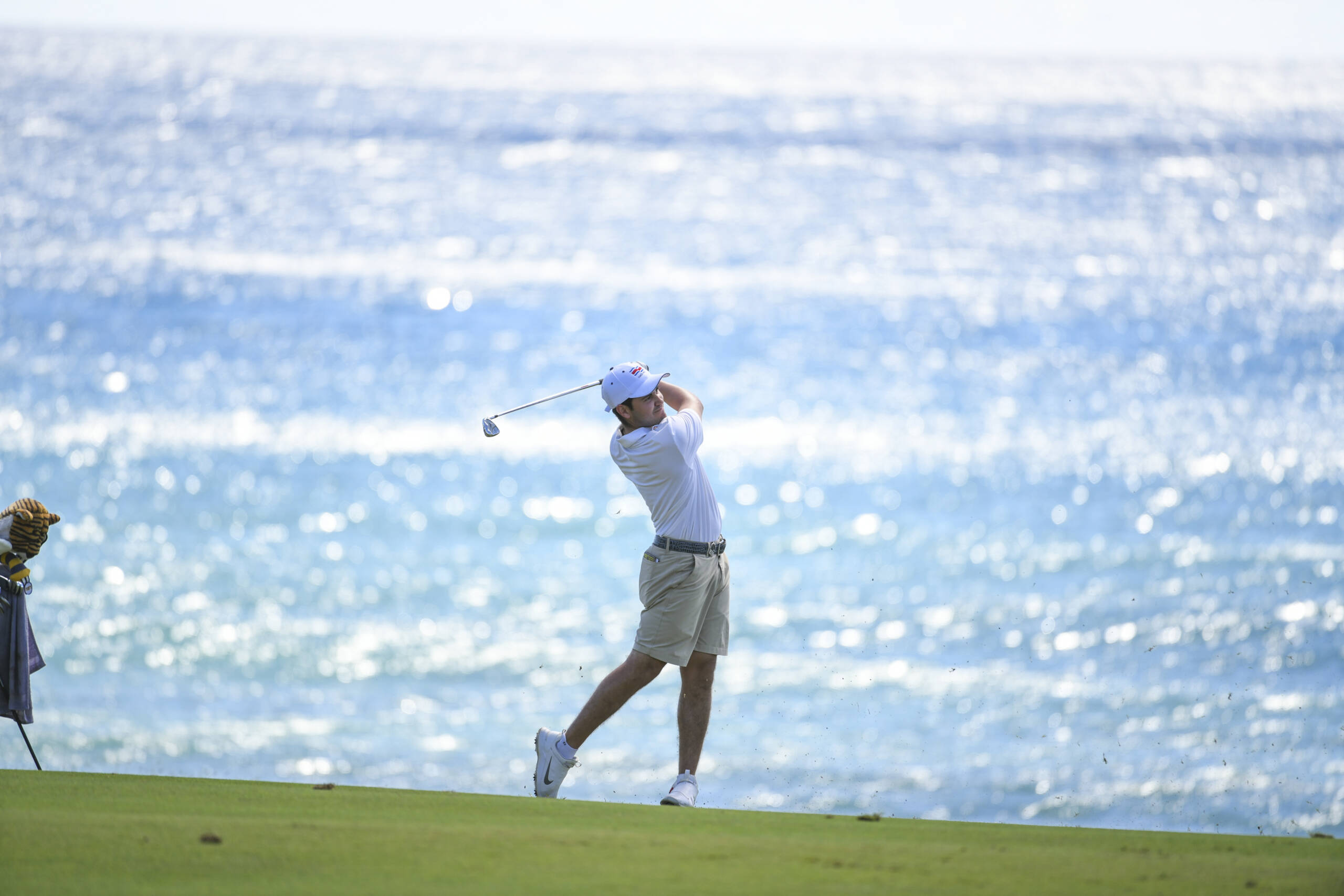 Dominican Republic – Luis Gagne’s bid for medalist honors at the 2019 Latin America Championship on Sunday afternoon came up just a bit short as he finished second in the field of 108 golfers with a four-round tally of 12-under par 276 (72-70-68-66).

Entering the final day of competition two strokes behind the leader and eventual champion Alvaro Ortiz, Gagne charged out from the start and made three straight birdies on the third, fourth and fifth holes to move to 9-under par for the tournament. He closed out his front nine with a birdie on the par 4 ninth hole to move to 10-under and in sole possession of the lead.

At one point, Gagne owned a two-stroke lead on the back nine, but Ortiz eagled the 12th hole to even things up. Gagne responded with a birdie on the par 3 14th to regain the lead by a stroke. Ortiz, who was playing in the final group behind Gagne’s, answered right back with a birdie on the 13th to even things up. Gagne then parred the 15th and 16th holes before an untimely bogey, his first in 36 holes, came at the 17th. Gagne birdied the 18th to move to 12-under par, but birdies by Ortiz on the 17th and 18th sealed the deal.