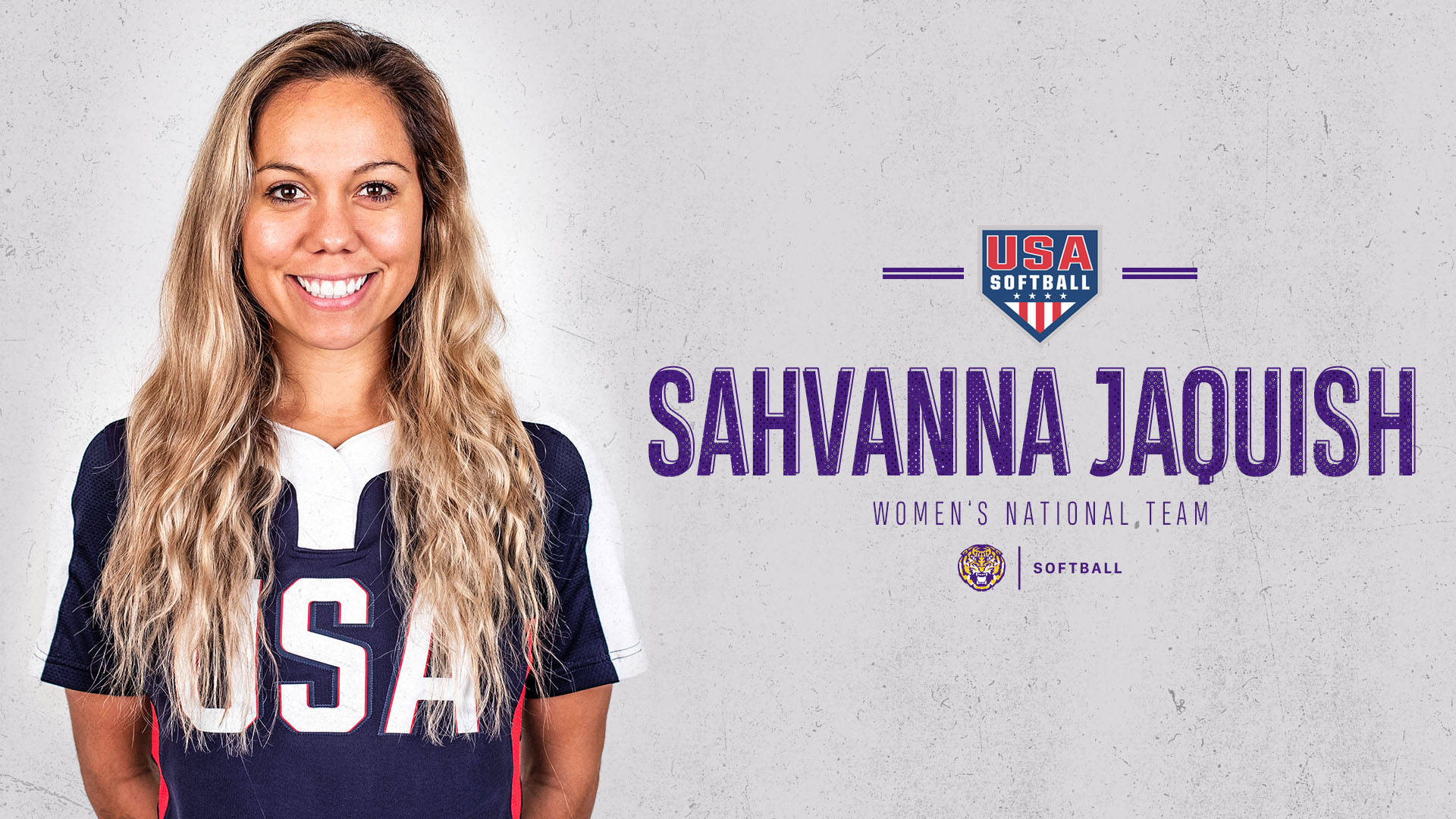 I am honored and humbled to represent the greatest country in the world, and the game I LOVE. 🥎🇺🇸
•••
The talent represented this week was so exciting to see and be apart of.
•••
I… https://t.co/xQCwRf2Qli

Selected by members of the Women’s National Team Selection Committee (WNTSC), these athletes will compete in select tournaments/invitational events before the final 15-player roster for the Pan American Games will be finalized.

The four-time LSU All-American competed with the WNT this summer in various tournaments. The team earned a place in the Tokyo 2020 Olympics after winning back-to-back Gold Medals at the WBSC World Championships.

“This weekend was one to remember,” said Jaquish. “There is no doubt talent was well represented in the 2019 selection trials. I had a blast playing the game I love, and I can’t wait to compete with my team at the Pan Am’s and World Championships.

“When I compete, I always think about the values and lessons LSU has instilled in me. I am so grateful for every single moment in purple and gold. It has shaped me into the player I am today. Geaux Team USA!”

Every member on the 2019 roster has competed for the Red, White and Blue either as a member of the WNT or Junior Women’s National Team (JWNT).  Highlighting the roster are two Olympians, while 13 members return from the 2018 World Baseball Softball Confederation (WBSC) World Championship roster that won gold and also qualified for the Tokyo 2020 Olympic Games.

Collegiately, 11 NCAA Division I universities have student-athletes on the 2019 training team roster – Florida leads with four followed by UCLA with three, California and Oklahoma with two, while Alabama, Arizona, LSU, Oregon, Tennessee, Texas and Washington are each represented by one student-athlete.

Announced in fall of 2018, Ken Eriksen of USF will lead the Red, White and Blue in their quest to remain the No. 1 team in the world.  The complete coaching staff and list of National Team events, including exhibition games, will be released at a later date.