Duplantis Named Finalist for IAAF Athlete of the Year 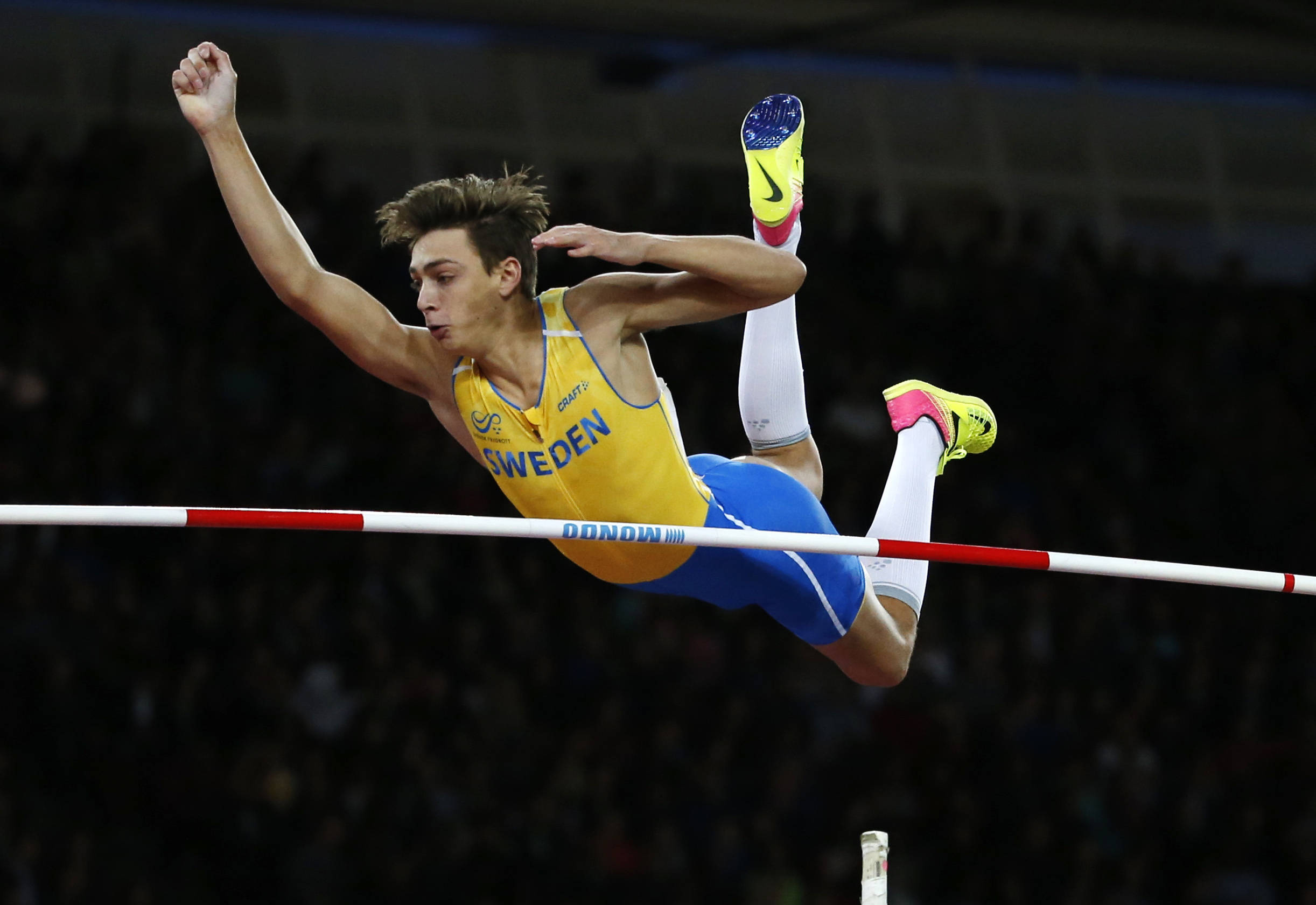 Baton Rouge, La. – LSU freshman pole vaulter Mondo Duplantis has been named as a finalist for the 2018 IAAF Male Athlete of the Year, the international track and field organization announced last Tuesday (Nov. 20).

Duplantis, the youngest of the five finalists, is grouped in with Christian Coleman (sprinter/USA), Eliud Kipchoge (distance/Kenya), Kevin Mayer (multis/France) and Abderrahman Samba (400m hurdles/Qatar) for the most prized award in all of track and field.

Duplantis’ 2018 season saw him leap to new heights as he was claimed the European champion with a career-best clearance of 19 feet, 10 and a quarter inches (6.05 meters) in mid-August that set the meet record. The jump that won him the European title was the highest clearance in all of the world in 2018 and it broke his own junior world record, set the Swedish record and was the fourth-best clearance indoors or outdoors in world history. The clearance of 6.05 meters came outdoors and it is the second highest outdoor clearance in pole vaulting history behind Sergey Bubka’s (Ukraine) 6.14 meter (20-1.75) mark at altitude in 1994. Duplantis became the youngest male athlete to win a field event title in European Championships history as well.

The most accomplished junior pole vaulter in world history, Duplantis set eight world U20 records or bests in indoor and outdoor competition in 2018. He secured the 2018 world junior pole vaulting title in July at the IAAF U20 World Championships in July with a meet record of 19 feet, one inch (5.82 meters). It was the second world title of Duplantis’ young career as he claimed the U18 world title in 2015.

Duplantis’ special season has already garnered him some special awards as he was named the Corbett Award winner in July and more recently named the Men’s European Co-Rising Star in late October. The winner of the IAAF Male Athlete of the Year award will be announced on Dec. 4.

The full release from the International Association of Athletics Federations can be viewed at iaaf.org.