Swimming and Diving Split Up For Meets in Texas 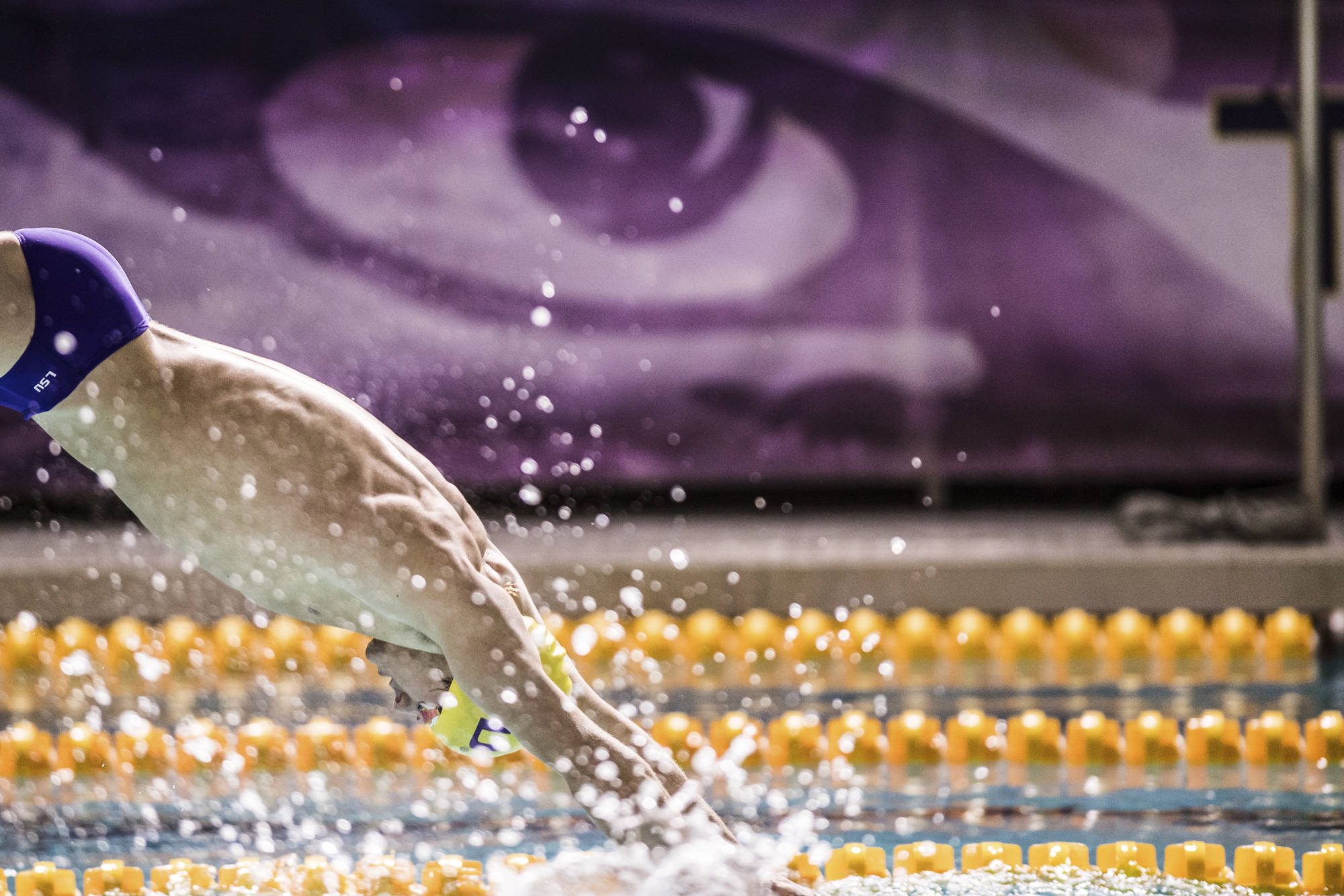 In the pool, swimming head coach Dave Geyer will be looking for a team effort to have a successful week.

“I think we’re ready to go,” said Geyer. “This is part of our big focus for the fall. It’s a meet and pool that we’re accustomed to, so there’s some comfort for us there that’s been conducive for us to swim fast. We’re excited for the opportunity.”

Senior Thomas Smith and junior Karl Luht have made backstroke the strongest event for the men this season. Smith and Luht both rank fifth in the SEC in the 200 and 100-yard backstroke, respectively. Nationally, Luht ranks 17th, while Smith comes in at 23rd.

The women will be led by Summer Spradley and Nicole Rozier, as both will be looking to reach A-Finals throughout the week.

Spradley currently ranks 12th and 16th in the SEC in the 100 and 200-yard breaststroke, respectively.

The Tigers will face off against Texas A&M, Hawai‘i, SMU (men only), Incarnate Word (men only), Air Force (men only), and Boise State (women only).

“It’s our first true test,” said Geyer. “It’s an opportunity for us to throw on some tech suits and see where we’re at. It’s a chance for us to show what we’ve got.”

The diving team heads to Austin for the UT Diving Invitational. The divers will look to gain vital experience at the Jamail Texas Swim Center, the site of the Tigers’ NCAA Zone Regional and NCAA Championships.

“The sole reason we’re going to Austin is that’s where our Zones and NCAA Championships are,” said diving head coach Doug Shaffer. “It gives us a leg up and an opportunity to compete in a facility that will host our most important competitions of the year. The top programs in the country are doing the same thing. This is the most elite November diving competition in the country. Returning SEC champions and NCAA champions will be there doing the same thing.”

The diving team has yet to lose an event this season thanks to nearly identical seasons from Lizzie Cui and Juan Celaya-Hernandez.

Cui is 8-0 this season, and has been named SEC Female Diver of the Week twice this season as a result. Cui also set a three-meter springboard pool record at Navy’s Lejeune Hall to start the season.

Celaya-Hernandez is also 8-0 this season and has also been SEC Male Diver of the Week twice this season, and also set an LSU Natatorium record on three-meter after scoring 478.13 in a dual-meet against Florida.

“The last couple weeks has been an opportunity for us to focus on training rather than training and competing at the same time,” said Shaffer. “We’ve had a little more time to focus on some of the things we needed to work on. To me, this is the first step for us in our championship season.”