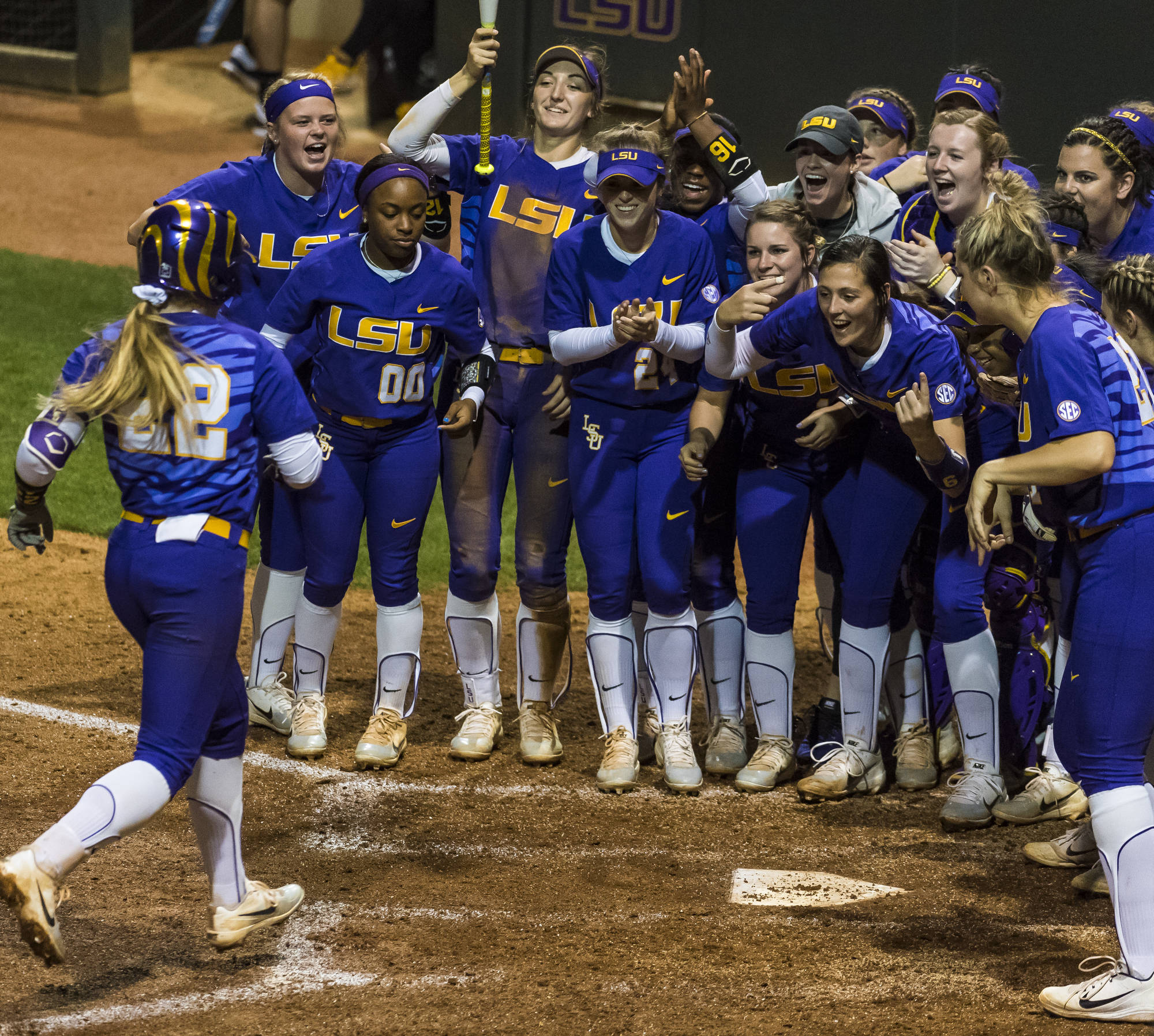 BATON ROUGE – The LSU softball team released the 2019 regular season schedule Thursday morning. The spring slate features a total of 55 games with 34 contests inside Tiger Park. The Tigers take on four teams from the 2018 Women’s College World Series and will have a total of 36 games against 2018 NCAA Tournament teams.

“We are excited to have another challenging schedule for our student-athletes,” said head coach Beth Torina. “They enjoy competing against the best competition and this schedule continues to provide them this opportunity.  The fans in Tiger Park will get to see some of the nation’s best coming to Baton Rouge both in the conference and non-conference portions of the schedule.  We look forward to an exciting 2019.”

LSU will host three non-conference tournaments in the months of February and March, opening up the 2019 season with the Tiger Classic (Feb. 7-10), which includes a matchup with 2018 NCAA Tournament team Tulsa. The LSU Invitational (Feb. 21) and the Purple and Gold Challenge (March 1-3) will follow and will include prominent teams in Michigan and Stanford.

The 24-game SEC slate begins March 8-10 with a three-game series on the road at Texas A&M. Last season, the Southeastern Conference sent all 13 teams to the NCAA Tournament for the second-straight year. The eight weekends of conference play will begin in early March and close in May with the Tigers hosting Florida, South Carolina, Kentucky and Alabama.

Seven midweek matchups round out the 2019 slate, hosting Kent State, Troy, Lamar, Nicholls, McNeese and ULM. The Tigers will travel to Northwestern State.

Fans that are looking to renew season tickets for the 2019 season can renew by October 31. Tickets can be renewed either online (www.lsutix.net), over the phone (225-578-2184) or in-person at the LSU Ticket Office (located on the first floor of the Athletic Administration Building). Any renewal applications mailed back to the Ticket Office must be postmarked by October 31.