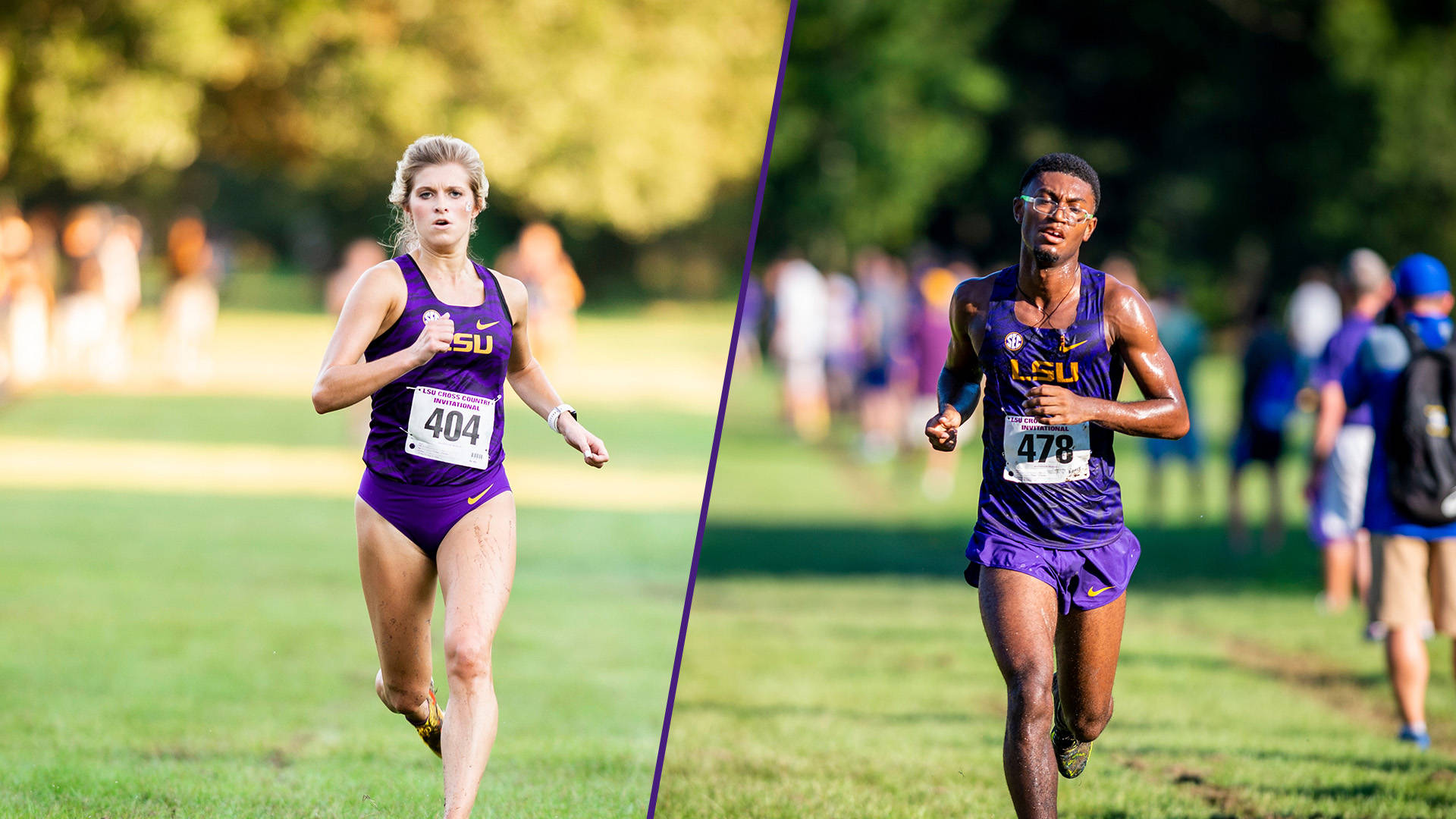 There are some notable programs that will be competing against the men’s and women’s teams that are ranked in the top-30 in the latest USTFCCCA NCAA Division I Cross Country National Coaches Poll. Arkansas has won five-consecutive SEC Championships for in both the men’s and women’s meets; the Razorbacks are ranked 20th on the men’s side and fifth on the women’s. Other notable SEC teams are also ranked in the national polls. On the men’s side, Ole Miss is ranked 21st, and Alabama is ranked 22nd. For the women, Georgia is ranked 24th and Alabama is ranked 26th.

“I think people are going to be looking out for us a little more than they would have at the beginning of the season,” head cross country coach Mark Rinker said. “We just have to get out and get it done in the race. Both men and women have worked very hard over the past couple of months essentially for the next two races to prove ourselves. Everyone is excited and dialed in.”

The Tigers and Lady Tigers have a bit of a chip on their shoulders as they were both picked to finish last in the preseason coaches poll and are looking to improve from last season’s SEC Championships as the men’s team finished 11th and the women finished 14th. Eric Coston, returning for his sophomore year, placed 34th individually in the 8k race last season to lead the Tigers. Harrison Martingayle is the only other returning scorer on the men’s side to be back at the meet from 2017.

The Lady Tigers have a bit more of experience on their side as Ersula Farrow, Hannah Bourque, Hollie Parker, Monica Guillot, Alicia Stamey and Erika Lewis have all raced at this meet in previous years. Bourque has scored at the SEC meet in each of the previous three years and Farrow was LSU’s top finisher at the 2017 conference meet. Julia Palin, LSU’s top finisher at all four meets this season, will be running at the first SEC meet of her career.

“I think with our senior class, how far the program has come in the last two or three years is really special,” Rinker said. “I think specifically with the SEC Championships having that experience for the women that have been here the past couple of years. Giving them the chance to go out on a high note would be big. I think the experience is important, and we have to get out early and really put ourselves in positions to compete to finish where we want to finish.”

Both teams enter the meet coming off solid performances two weeks ago at the Arturo Barrios Invitational. The eighth-place showing by the women earned them the highest regional ranking in school history the following Monday. The women are currently ranked as the fourth-best team in the South Central Region heading into the conference meet.