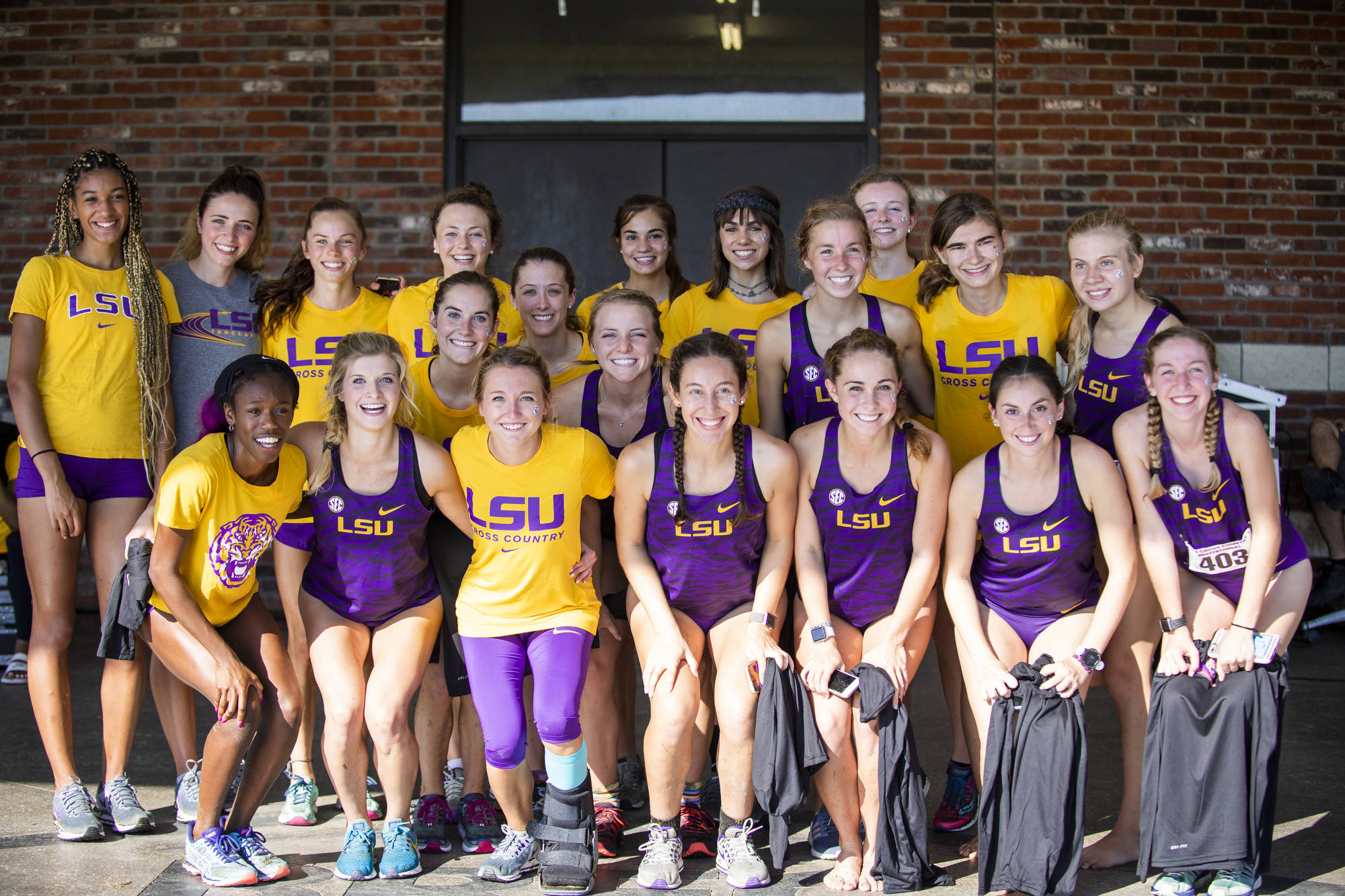 Baton Rouge, La. –  The LSU women’s cross country team checked in at No. 4 in the USTFCCCA South Central Regional rankings on Monday after its performance at the Arturo Barrios Invitational over the weekend.

The No. 4 ranking in the South Central region matches the best positioning for the women in school history, a feat that was last accomplished in 2012. The Tigers made a four-spot leap from the previous poll that came out on Oct. 8 after their eighth-place showing at the Arturo Barrios Invitational on Saturday.

Having competed four times in 2018, the Tigers are starting to gel and have been relying on a mix of young and experienced athletes. Julia Palin has been the low stick at every meet this year for the Tigers and she became the first woman in program history to earn SEC Freshman of the Week honors on Sept. 18.

Ersula Farrow, Hannah Bourque and Monica Guillot have provided multiple scoring performances by the upperclassmen. Farrow has competed in the last two meets for the Purple and Gold and has been the No. 2 finisher for the Tigers at both of those meets. Bourque is the only other runner besides Palin to have scored for LSU at all four meets this year for LSU; most recently at the Arturo Barrios Invitational (Oct. 13) she was LSU’s No. 3 runner and finished in 59th place with a 6k time of 22:12.1. Sara Funderburk and Erika Lewis have finished in the top five for LSU at one meet apiece this season.

Alicia Stamey (sophomore) and Katy-Ann McDonald (freshman) have both scored twice this season for the Tigers. Stamey’s best finish of the season came at the LSU Invitational, where she was the second Tiger to cross the finish line to place fifth overall, and McDonald has come on in the last two meets and been a steady runner in the fourth and fifth slots at the past two meets. Hollie Parker has only run once this season (Joe Piane Invitational) and she placed 74th overall with a 5k time of 18:08.01.

The Tigers are now in preparation for some postseason races. The SEC Championships are on Oct. 26 in Auburn, Ala., at the Indian Pines Golf Club. Two weeks after that, the Tigers will head to College Station, Texas, for the NCAA South Central Regional on Nov. 9. The No. 4 ranking in the South Central region is pertinent because the top two teams from each region automatically earn a bid to the NCAA Championships (Nov. 17/Madison, Wisc.).