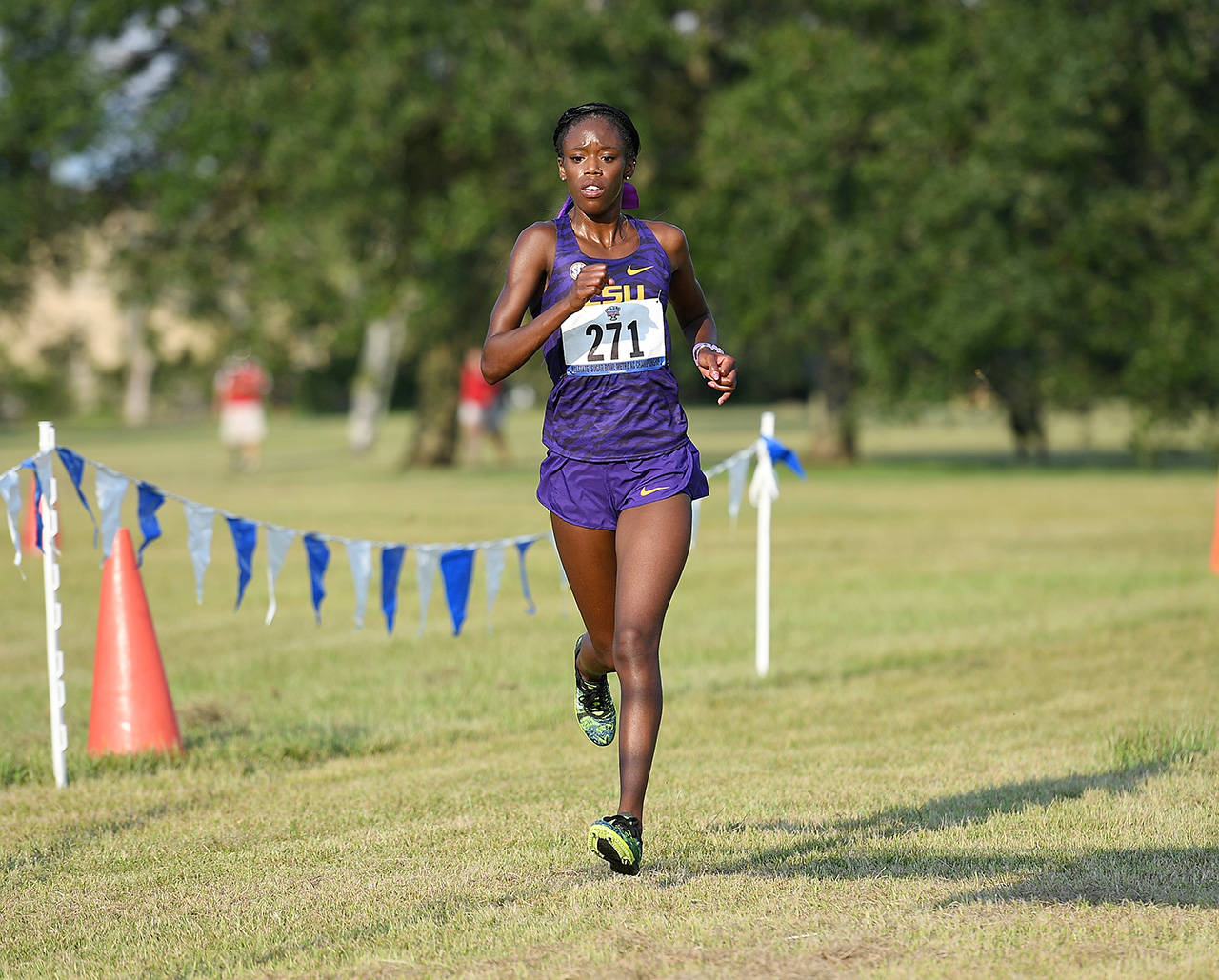 Beginning at 9 a.m. CT is the men’s 8k race, and the women’s 6k race will follow at 9:45 a.m. Live results will be available at flashresults.com.

“This meet is going to be really good for us,” head cross country coach Mark Rinker said. “This is the last tune up before SEC Championships. We haven’t backed down from training, we’ve started to get a little faster as we’ve gone through the season. It is an exciting chance to see where we are after the Notre Dame meet, which was our first big effort of the season.”

Florida, LSU, Mississippi State, and Vanderbilt are the SEC schools that will be competing at the meet. Running alongside the SEC schools are the Big 12 programs that include Baylor, Oklahoma, TCU, Texas, and Texas Tech.

When asked about how the team will matchup with SEC teams that will be competing in this weekend’s meet and in the post season, Rinker responded, “It will give us a good chance to see where we’re at with other SEC schools. On the guy’s side, our front three getting another high level race is a chance to see where they’re at, and how they stack up against a couple of these SEC schools. On the women’s side it’s the same thing of trying to reach the goals from a team’s perspective, that is what this weekend is big for.

“We are excited to get out racing again with the full squad, and seeing where we are at,” Rinker noted. “It will be fun, everyone is excited and ready to go. We just have to get out and translate some of our training into the races.”

The Tigers and Lady Tigers traveled to South Bend, Ind., to compete in the Joe Piane Invitational. The men’s team placed 9th in the Gold Race with 213 points and the women’s team finished 15th in the Blue Race with a team score of 356 points. For the Lady Tigers, freshman Julia Palin was a top finisher in the 5k race for the women’s team for the third straight meet, running a time of 17:37.92. Ersula Farrow (17:57.8/63rd place), Hollie Parker (18:08.1/74th place), and Katy-Ann McDonald (18:13.33/82nd place) competed for the first time this fall in Indiana.