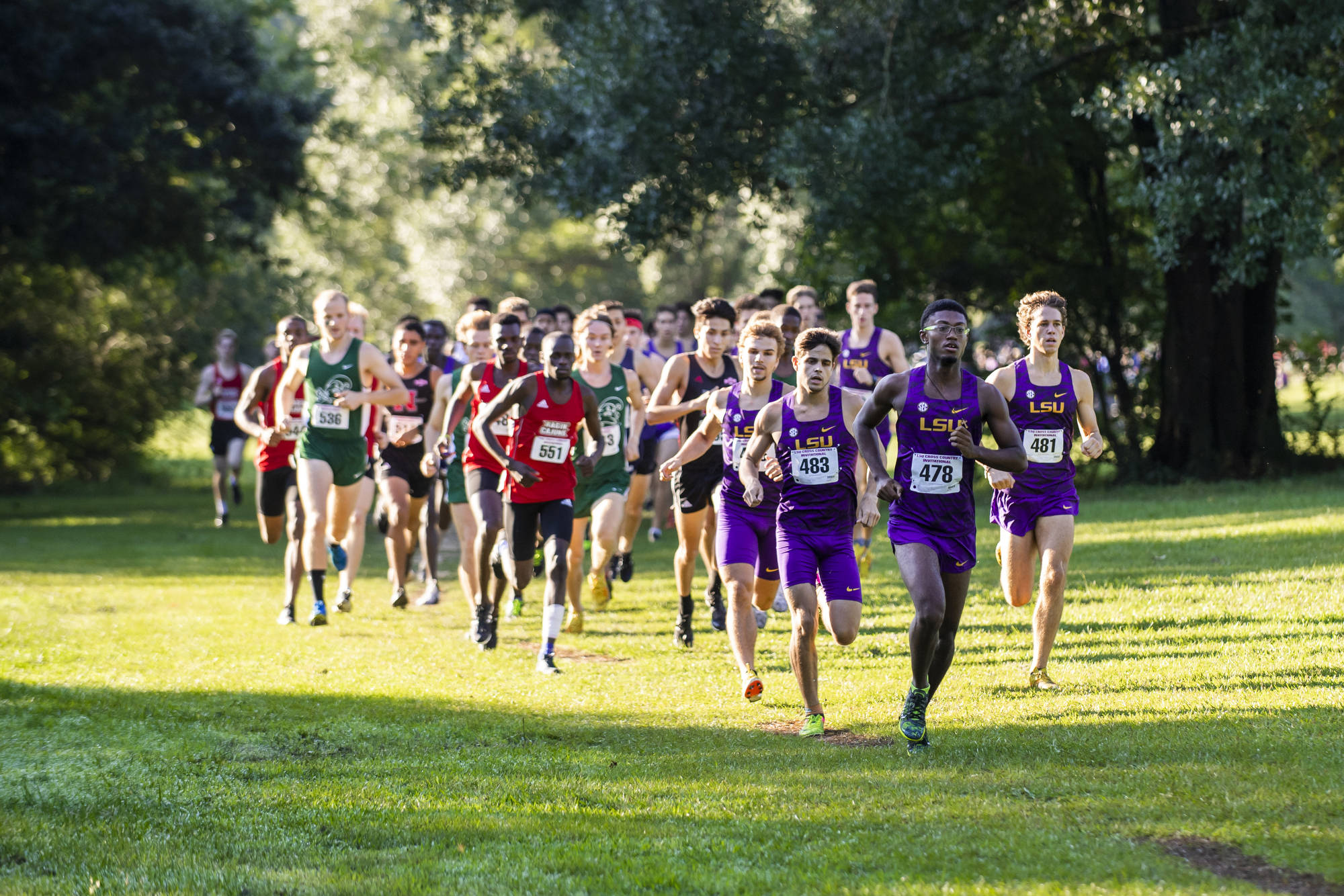 Baton Rouge, La. – The LSU women’s and men’s cross country teams will be traveling to South Bend, Ind., for the 63rd annual Joe Piane Invitational on Friday; the meet will be held at the Burke Golf Course.

The women have been slotted in the Blue Division 5k race that features four ranked teams (No. 11 BYU, No. 12 Furman, No. 21 California, No. 22 Notre Dame) and will begin at 12 p.m. CT. The men will run in the Gold Division five mile race that starts at 3 p.m. CT. Thirty-nine universities will be in attendance at the meet, including 37 women’s teams and 31 men’s squads. Live results for the meet can be found at enduranceracetiming.com.

Hear what Ersula Farrow and @757Harrison had to say about the Joe Piane Invitational on Friday afternoon.#GeauxTigers pic.twitter.com/Nx6l44fmd3

The women’s squad is coming off of its second win in as many meets after it captured the team title at the LSU Invitational on Sept. 15 with a team total of 25 points. Freshman Julia Palin has been the top finisher at both of the meets this season; she led the Tigers at the LSU Invitational by running a three mile time of 18:13.29 to finish second overall and first collegiately. Her performance garnered her SEC Freshman of the Week honors on Sept. 18 as she became the first woman in program history to earn that award.

Alicia Stamey, Hannah Bourque and Monica Guillot have all been counters for LSU at the first two meets of the season. Stamey’s (18:27.84/fifth place) and Guillot’s (18:45.93/eighth place) best finishes of the season came a little under two weeks ago at the three-mile LSU Invitational. Bourque’s season-best finish came at the McNeese Opener on Aug. 31 with a bronze finish (3k/10:17.3).

The women’s squad will be boosted by the season debuts of three runners this weekend. Ersula Farrow, Hollie Parker and Katy-Ann McDonald will open up their season after sitting out the first two meets of the season.

Harrison Martingayle and Adam Wise, the only two men to have two top-10 finishes this season, will lead the men in their first five-mile trek of the season on Friday. Martingayle led the squad with a fifth-place finish at the LSU Invitational as he clocked a four mile time of 20:45.70. Wise, a freshman, paced the Tigers at the McNeese Opener on Aug. 31 with a bronze finish (4k/12:36.3).