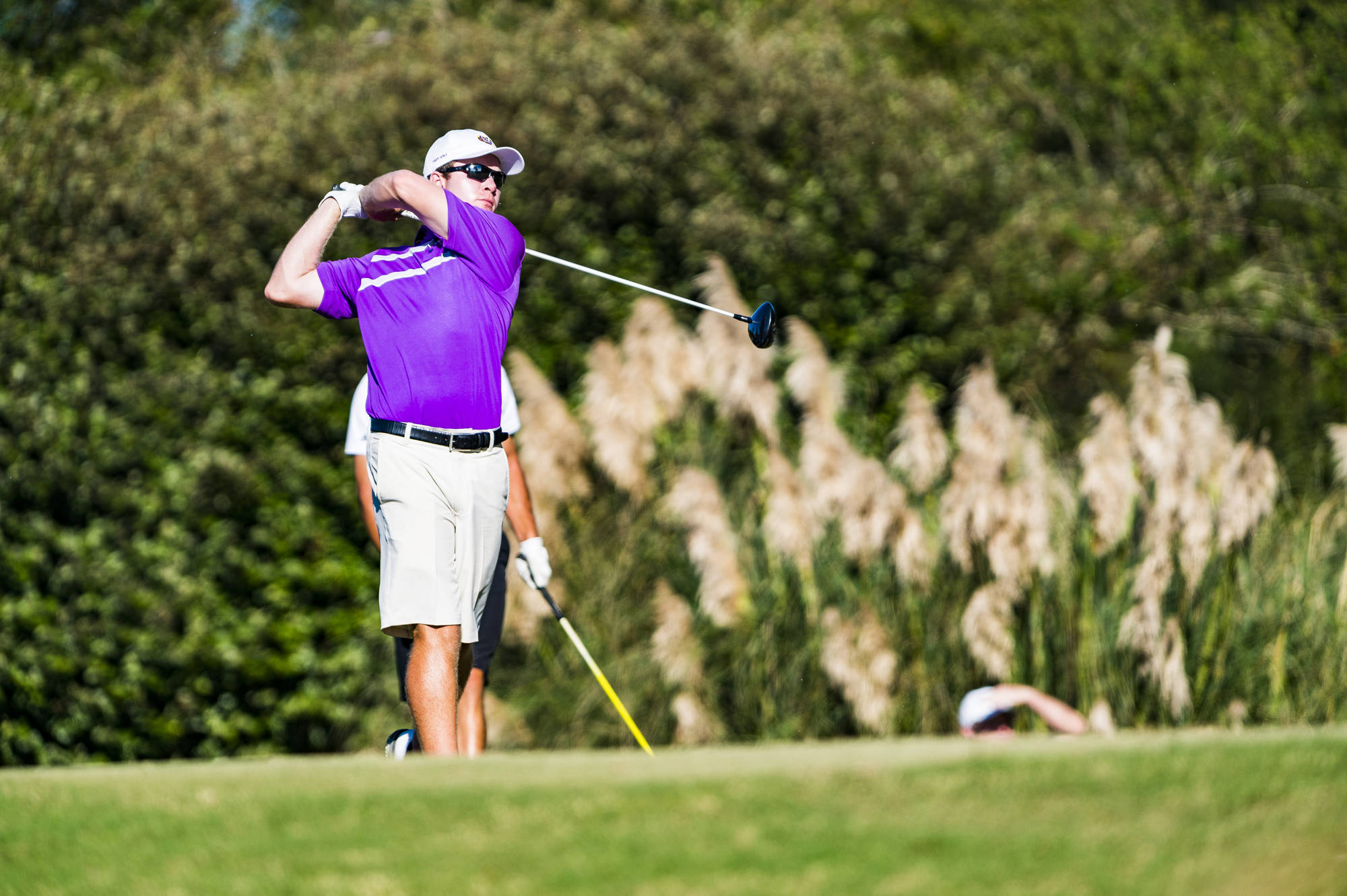 Baton Rouge, La. – The LSU men’s golf team is set to get its second tournament of the year underway Friday with the first round of the Maui Jim Intercollegiate at Mirabel Golf Club in Scottsdale, Ariz.

The Tigers will play 18 holes every day during the three-day tournament that will conclude on Sunday. Mirabel will play as a par 70 at 7,081 yards. Live stats will be available at golfstat.com.

Barbaree, Winstead, Gagne, Jeansonne, and Toms have all played in the Maui Jim Intercollegiate before with Gagne and Jeansonne having been a part of the team that won the event in 2016.  To go along with the team win, Gagne claimed medalist honors  in the individual category that year shooting 196 (-17) with rounds of 65-65-66. Jeansonne was LSU’s top finisher at the first tournament of the season, the Carpet Capital Collegiate, with a 2-over par 218 a little under two weeks ago.

The field for the weekend will be jam-packed with three teams ranked inside the Golfweek collegiate rankings – No. 2 Georgia Tech, No. 12 Clemson and No. 16 Auburn will be in attendance. The Tigers enter the tournament ranked 29th in the Golfweek rankings. Other squads in the field include Georgia State, Arizona State, Augusta, Houston, Kansas State, Kent State, Minnesota, NC State, Oregon and Oregon State.