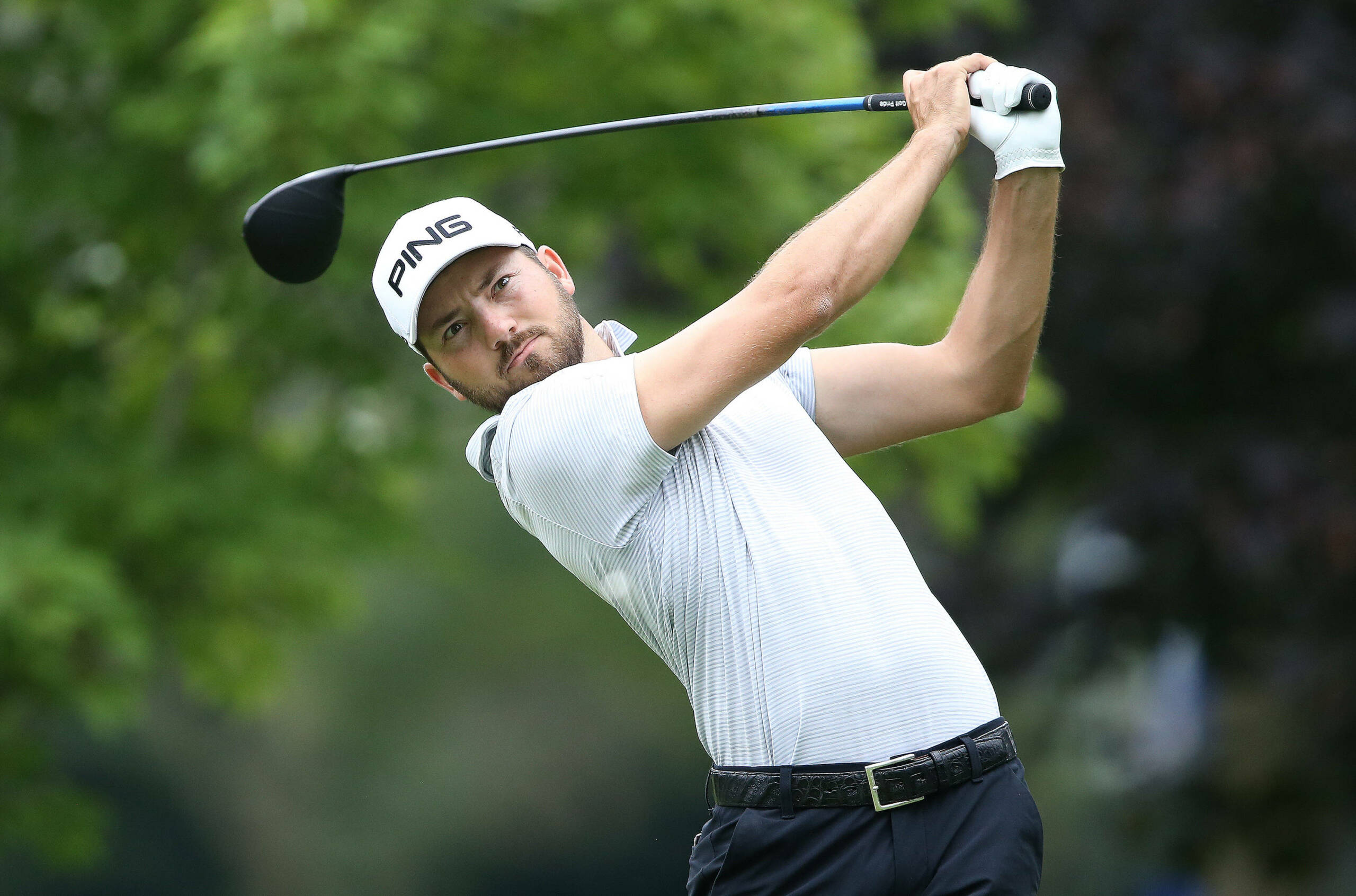 Baton Rouge, La.  – Former LSU golfer Zach Wright wrapped up his 2018 season on the Mackenzie Tour (PGA Tour of Canada) ranked third on the Order of Merit list with $88,605 of earnings on Sunday. The third-place finish on the money list helped him earn Web.com Tour membership for the 2019 season.

“I did well. I’ve been very consistent. I’ve had a few rounds where my attitude got into the way, but I can always learn from that. Overall I did pretty well,” Wright said in an interview with pgatour.com. “At the beginning of the year I moved back home and started working with my old coach, and everything I was feeling good about. It was nice to get off to a good start because it gave me confidence, and I knew I could do it.”

Wright carded seven top-10 finishes in 12 tournaments played during 2018. In three consecutive tournaments – the Bayview Place DC Bank Open, the GOLF BC Championship and the Lethbridge Paradise Canyon Open – he shot opening-round 62s, yet his best 18-hole score was a 61 that followed his 62 in Lethbridge; his 36-hole total of 21-under 123 through two rounds at the Lethbridge Open established a new Mackenzie Tour record. The second round of the Lethbridge that resulted in the 61 included one eagle and eight birdies to go along with nine pars.

His season started with a Mackenzie Tour record six-consecutive top-10 finishes, three of which were runner-up showings. Wright led the Mackenzie Tour with 230 birdies and 14 eagles on the season. He played a total of 46 rounds this year and 31 of those were in the 60s; he finished off the season with a total of 36 rounds under-par.

His 2018 season also included his fourth-career appearance at a PGA Tour event. In late July, Wright made the cut with rounds of 69 of 71 at the RBC Canadian Open. He followed that up with consecutive rounds of 70 to finish the tournament tied for 50th at 8-under par 280. It was his first-career made cut on the PGA Tour and it earned him $14,632.