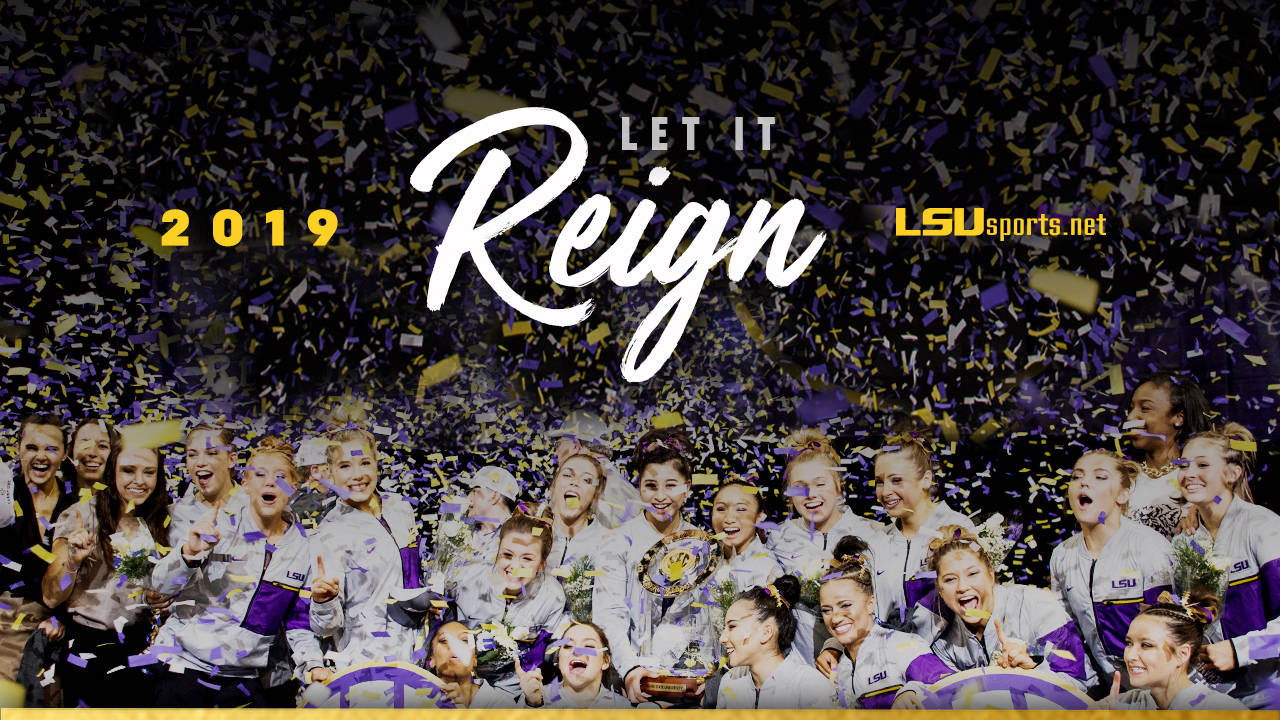 BATON ROUGE – The 2019 gymnastics schedule, which includes the Southeastern Conference Championships at the Smoothie King Center in New Orleans and NCAA Regional at the Maravich Center in Baton Rouge, has been announced by head coach D-D Breaux.

“It is really an exciting schedule and one that will get us ready for championship season,” Breaux said. “To be able to host two big meets in New Orleans and the PMAC for postseason shows the commitment our University and the state of Louisiana has for our sport.”

LSU’s road schedule features SEC meets at Auburn, Alabama, Kentucky and Arkansas. The familiar GymQuarters Invite is also on the schedule for a third-straight year in St. Charles, Missouri. The team will close the regular season on the road at Arizona

The NCAA Regional will also return to Baton Rouge for the first time since 2014. The new three-day meet will feature nine teams competing for two spots at the NCAA’s.

The NCAA Championships will take place April 19-20 at the Fort Worth Convention Center. This also marks the new format for the championship meet with eight teams fighting to be the Final Four on the Floor.

Season tickets requests and renewals are available for the 2019 season. The deadline for renewals is Sunday, Sept. 12. NCAA Regional tickets are now available to LSU season ticket holder. Information on SEC Championship tickets will be available later this fall.