Winstead Paces Tigers on Day One of U.S. Amateur 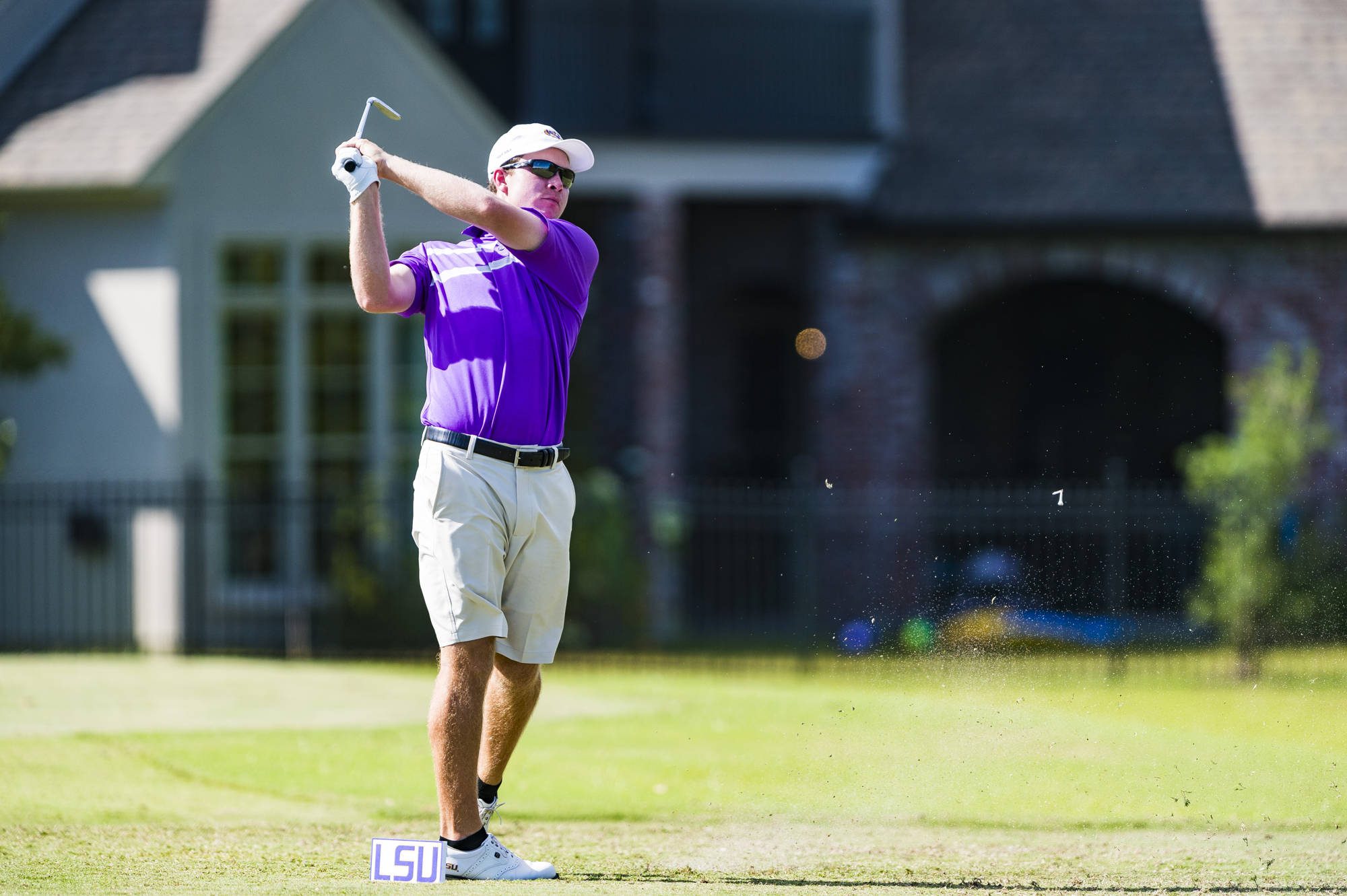 Pebble Beach, Calif.  – Trey Winstead had the best round out of six Tigers competing at the 118th U.S. Amateur Championship on Monday with an even par 71.

The stroke play portion of the tournament was divided up between the Spyglass Hill Golf Course (par 72) and Pebble Hills Golf Links (par 71).

Playing Pebble Beach and starting on the back nine, Winstead played his first nine holes to the tune of a 3-under par 33 before carding a 3-over 38 on the second nine. At one point when Winstead was at 3-under, he was tied for the lead. He rolled in a total of four birdies during the first round to finish at even par and in a tie for 28th place after day one in the 312-player field.

Jacob Bergeron carded a 2-over par 73 that featured two birdies at Pebble Beach; the Slidell, La., native sits in a tie for 73rd after 18 holes of play. The top 64 scores after Tuesday’s play will advance to match play.

One shot off Bergeron’s pace was rising senior Luis Gagne. The Costa Rica native shot a 3-over par 74 at Pebble Beach to finish the first 18 holes in a tie for 104th place. Garrett Barber, an incoming freshman on the 2018-19 squad, finished his first 18 holes at the U.S. Amateur at 4-over par. Barber played Spyglass Hill and finished with a 4-over par 76 which has him in a tie for 138th place.

Round two begins on Tuesday morning and players must make the top 64 to advance to Wednesday’s match play.