Pfaff to be Inducted Into USTFCCCA Hall of Fame 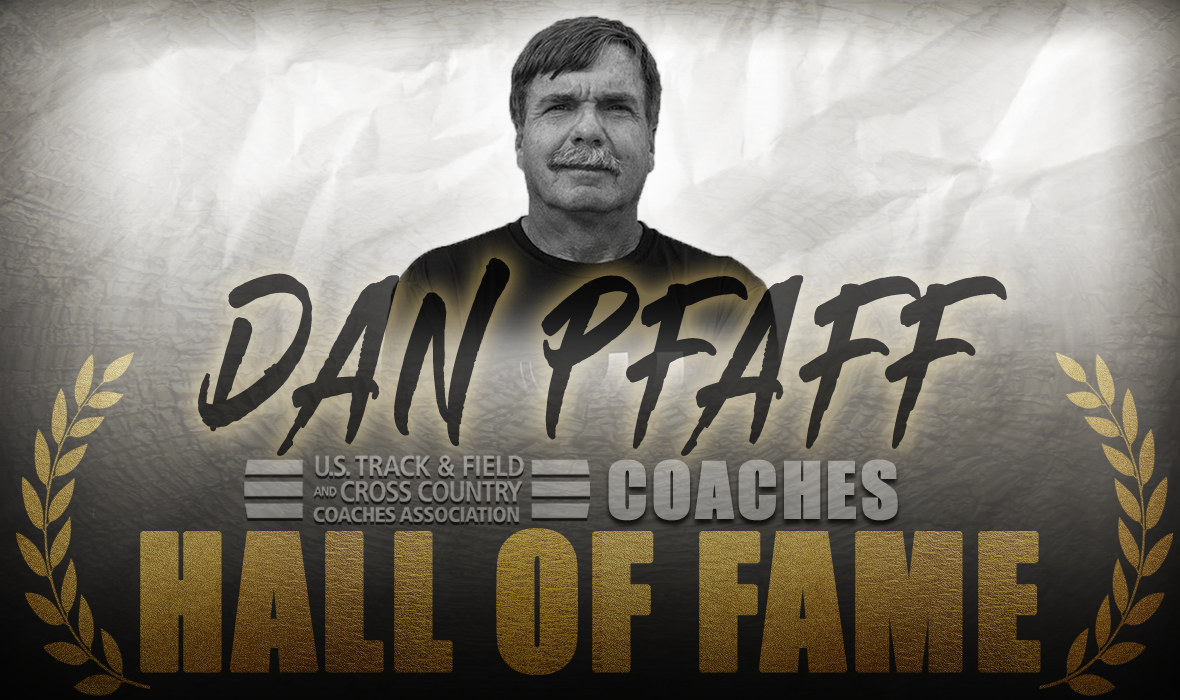 Baton Rouge, La. – The U.S. Track & Field and Cross Country Coaches Association of America announced on Tuesday that Dan Pfaff, a former assistant coach at LSU during the late 80s and early 90s, will be inducted into the USTFCCCA Hall of Fame as part of the Class of 2018.

Pfaff served at LSU as the field events coach for 11 years ranging from the 1985 season to the 1995 campaign. During his 11-year stint in Baton Rouge, Pfaff helped LSU student-athletes garner 113 All-America honors over that span. LSU won 17 national titles (15 women and two men) during Pfaff’s tenure in Baton Rouge in which his athletes combined to score over 450 points at the NCAA meets.

Over the course of his career, Pfaff directed 33 athletes to the Olympic Games who collected a total of 10 medals. In addition to his athletes performing well on the Olympic stage, he coached five athletes to world records during their careers. He coached in 10 Olympic Games and 15 World Championships to go along with lecturing in 37 countries. He was appointed education curriculum chair for both the U.S. Track & Field Coaches Education Schools and the NACAC Caribbean Basin Project and is the lead instructor for each organization.