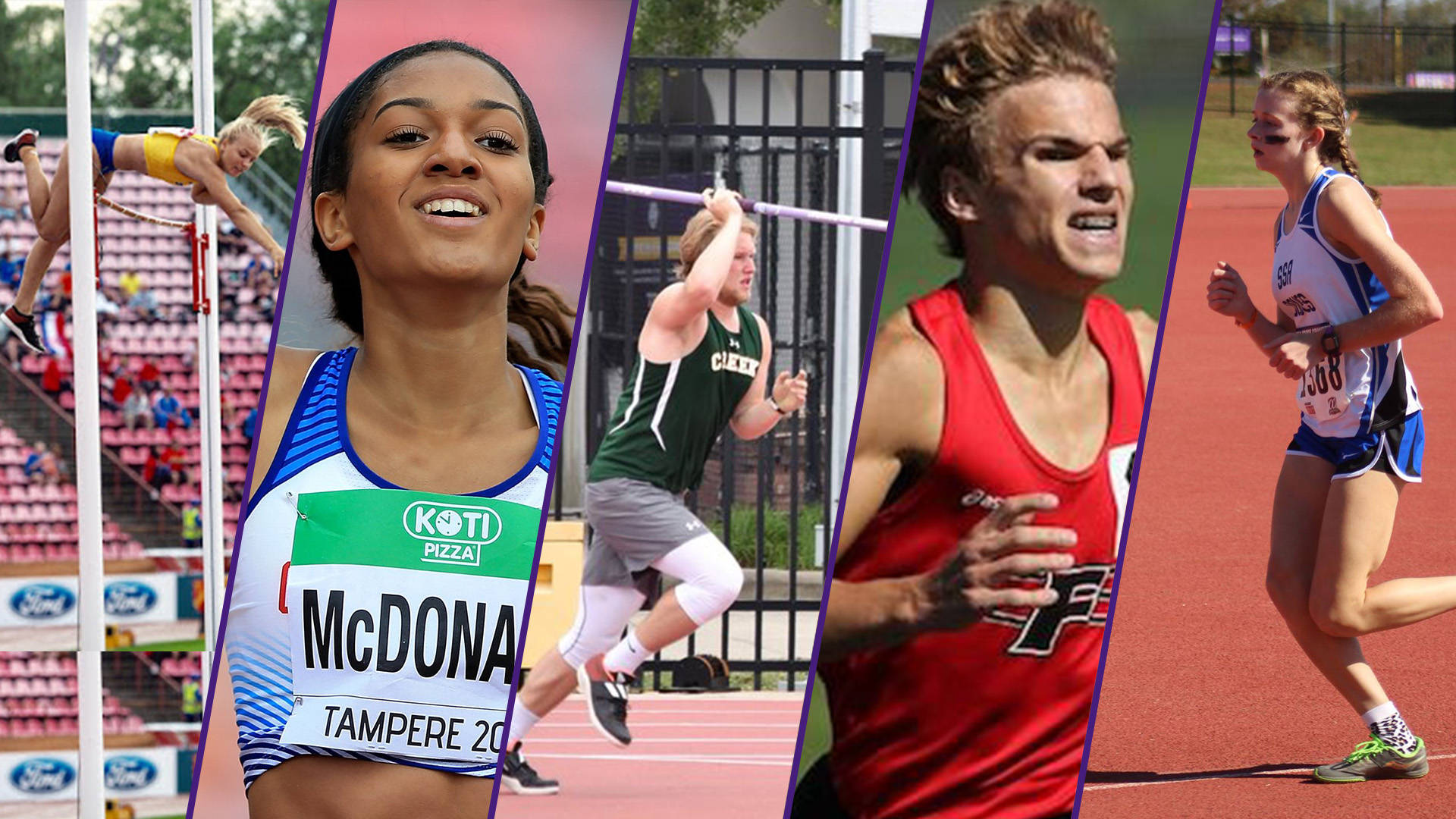 Baton Rouge, La. – The LSU track and field and cross country program is pleased to announce the additions of Katy-Ann McDonald, Lisa Gunnarsson, Molly McHale, Adam Wise and Tripp Marcus for the 2018-19 season.

McDonald and Gunnarsson just recently wrapped up competition at the IAAF U20 World Championships, while Marcus, McHale and Wise all three closed out their senior seasons as Louisiana state champions.

McDonald will come right in and be a potential point-scorer on the NCAA level for the Lady Tigers right away. The mid-distance runner owns personal bests of 2:03.20 in the 800 meter run and 4:22.96 in the 1,500 meter run. She took sixth place overall at the U20 World Championships last week in the 800 meter run as she represented Great Britain.

Gunnarsson arrives in Baton Rouge as a proven point scorer at the NCAA level. During her freshman season at Virginia Tech, Gunnarsson scored a combined 11 points in the pole vault between the indoor and outdoor NCAA meets. During indoors, she cleared 4.41 meters (14-5.50) to finish in fourth and become the only freshman to score at the national meet. To close out her season on the collegiate level, she vaulted herself 4.40 meters (14-5.25) to garner bronze at the NCAA Championships. Representing Sweden last week at the IAAF U20 World Championships, Gunnarsson cleared 4.35 meters (14-3.25) to claim a world silver medal. Her career-best clearance of 4.60 meters (15-1.00) that she registered in March is the eighth-best mark in U20 world history and Swedish U20 national record.

Marcus will come to LSU as a state champion in the javelin throw. Representing Cedar Creek High School at the 2018 LHSAA 1A State Championships, Marcus heaved the javelin a then personal best 206 feet, nine and a half inches to claim his first-career state title. He also earned silver medals at the 2018 Louisiana state meet in the shot put (52 feet, 3 inches and a quarter) and the discus (152 feet, 5 inches and a quarter). He took fourth at the USATF Junior Championships in June with a heave of 201 feet, eight inches in the javelin throw. A two-time state champion in the javelin, he also won the LHSAA 2017 state title in the javelin.

McHale and Wise will be the first of this group of five to don the Purple and Gold as they will compete for LSU during the cross country season this fall. McHale won two state titles during her final season representing St. Scholastica High School. She claimed the 2017 LHSAA 4A Cross Country State Championship title in November with a winning and career-best time of 18:27.2 on a three-mile course. She returned to the track in the spring of 2018 and was crowned the LHSAA 4A State Champion in the 1,600 meter run with a career-best time of 5:16.22. Wise, the 2017 Gatorade Louisiana Boys Cross Country Runner of the Year, comes to Baton Rouge via Fontainebleau High School where he went undefeated on the cross country circuit as a senior. He won all six of his races during the 2017 cross country season that ended with his first-career state title; he was the top finisher by 20-plus seconds at the LHSAA 5A Cross Country State Championships in November to claim gold with a three-mile time of 15:20.6. On the outdoor track circuit in 2018 as a senior, Wise went a perfect 4-0 in the 1,600 meter run and won his first-career track state title in the event with a personal best of 4:18.23 to earn the state crown.