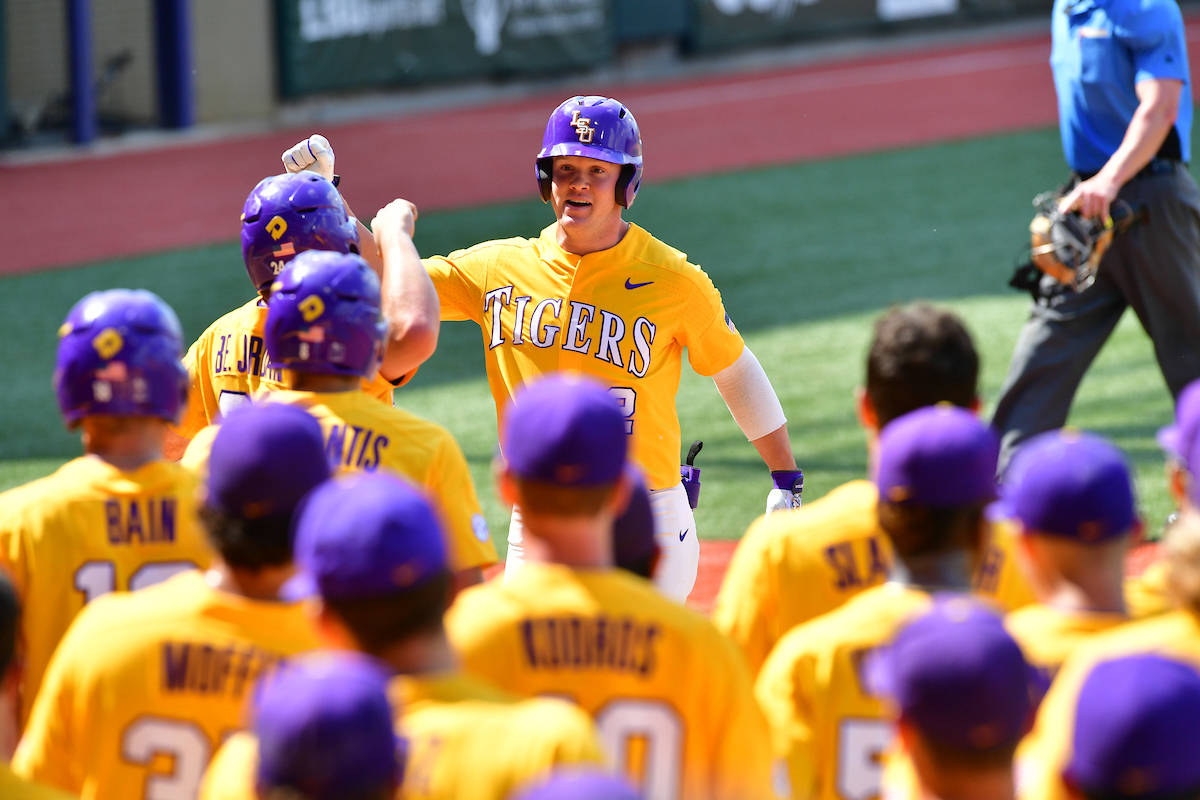 Duplantis injured his shoulder after colliding with the outfield wall in pursuit of a fly ball in Team USA’s scrimmage versus the 18U National Team.

“Although it was a terrible collision with the wall, the results could have been much worse,” Mainieri said. “It looks like a minor injury to his left shoulder that will be very sore but will heal on its own in 3-4 weeks. Unfortunately, he will not be able to play with the USA team, and he just needs to heal up to get ready for the fall at LSU. He had terrific medical attention immediately on the field and was able to go through a complete medical check with the doctor for the USA team.”

Cabrera, an outfielder, arrived in Cary, N.C., Thursday morning at the USA Baseball Training Center after playing in the Cape Cod League for the Bourne (Mass.) Braves.

Mainieri said Cabrera would be in the starting lineup for Team USA’s game Thursday night versus Chinese Taipei at Coleman Field in Cary, N.C.