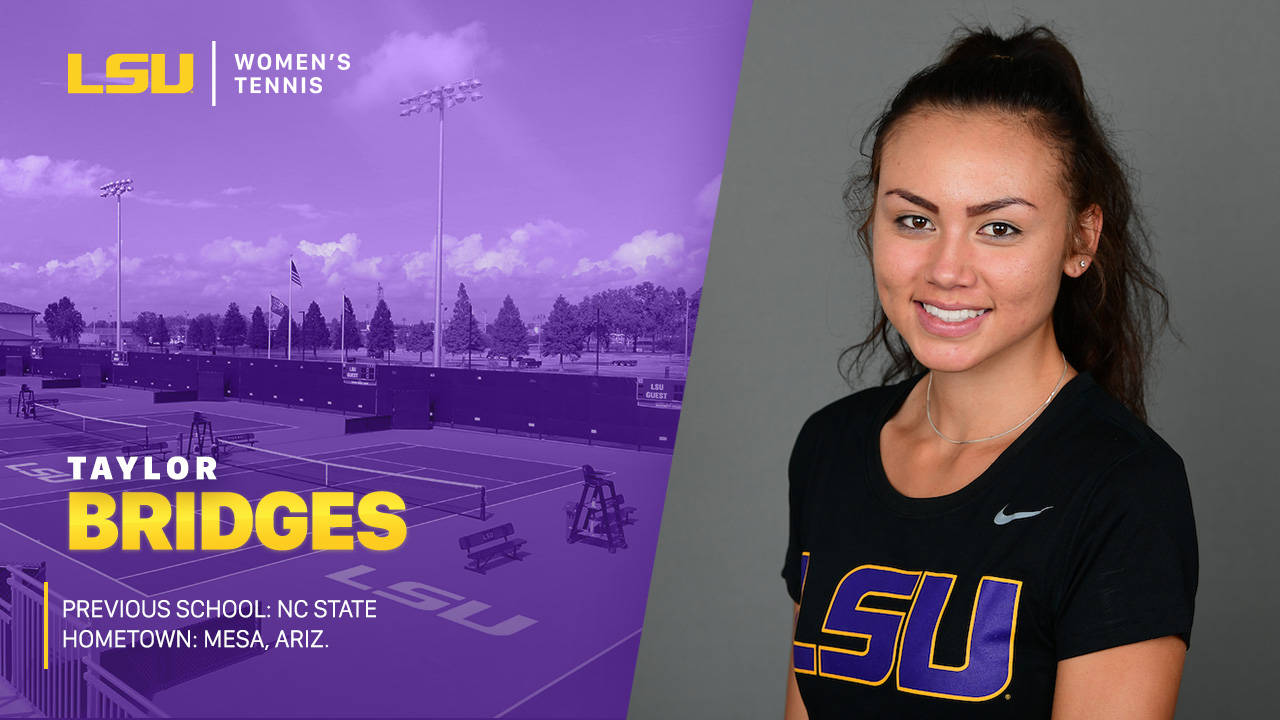 Bridges, who spent her freshman season at NC State, will have three years of eligibility remaining and joins a promising young Tiger squad bolstered by the No. 5 recruiting class in the country.

Bridges ranked as highly as No. 30 nationally in her recruiting class and was the top player in the state of Arizona. The former five-star recruit compiled a 25-12 overall singles record at NC State and led the team in dual singles wins with an 18-8 mark.

Prior to college, the Mesa, Arizona native competed in a number of domestic and international ITF juniors events, reaching the final round of singles at the 2016 Wilson Tennis Canterbury in New Zealand. In doubles, she took home the title at the 2016 Technifibre ITF Tennis Central Championships and reached the finals of the USTA International Grass Courts Championships in Pennsylvania and the Wichita Falls ITF in Texas.