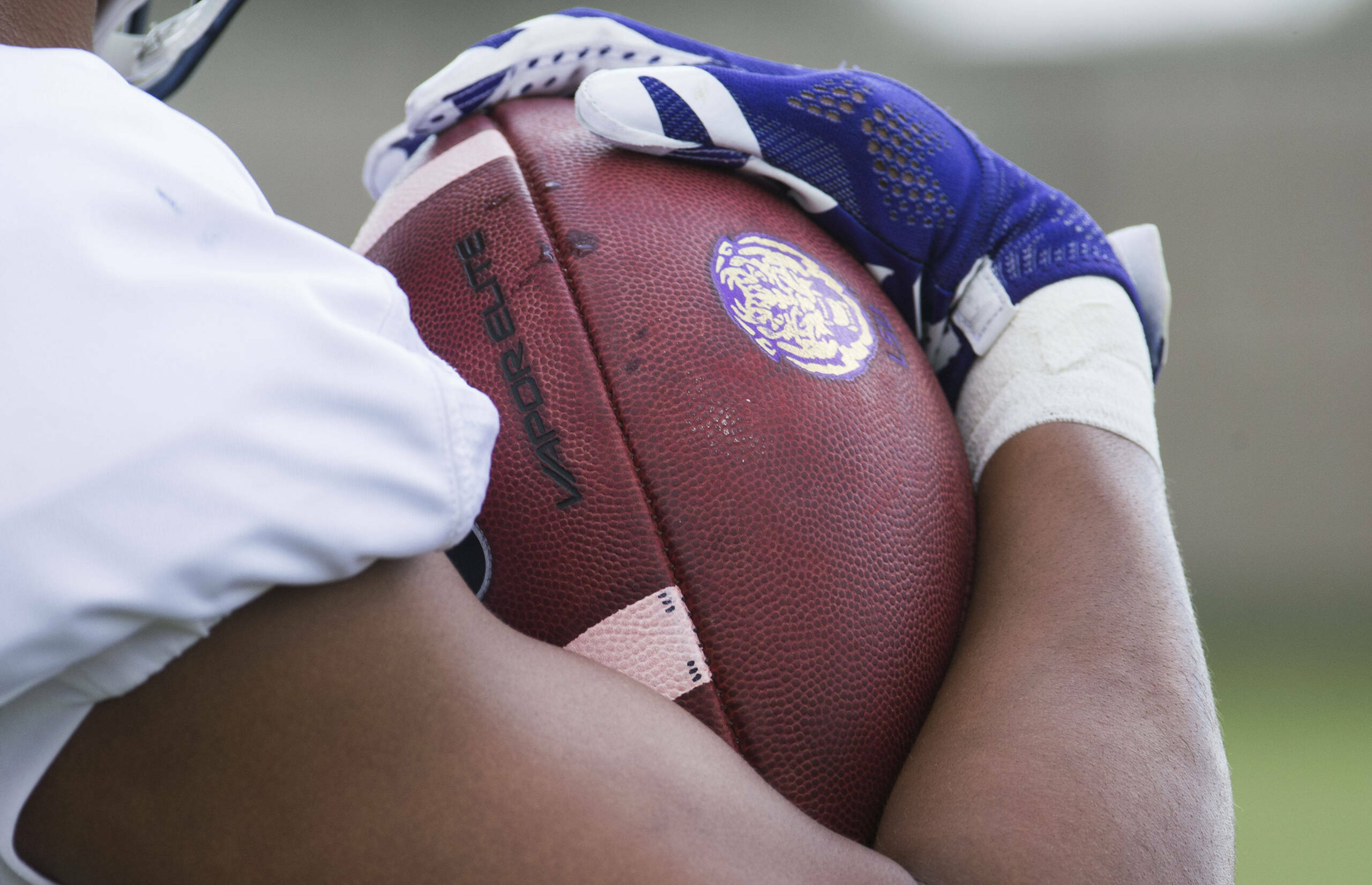 Written by the SEC

This first of its kind fan event is being held in conjunction with the SEC’s annual football media days which is making its first stop in Atlanta at the nearby College Football Hall of Fame and Omni Atlanta Hotel at CNN Center.

“Our fans have a year-round passion for SEC football and we have created this new summer event to provide them an opportunity to show their spirit, celebrate the game and get an early start on the 2018 football season,” said SEC Commissioner Greg Sankey. “SEC Football Media Days is one of our signature events and the largest media event of its kind in the country, so it is a natural fit to bring our fans into the celebration by hosting SEC Summerfest in Centennial Olympic Park.”

Fans attending SEC Summerfest will have an opportunity to engage with fellow SEC fans in a family-friendly game day environment anchored by the first SEC Nation broadcast of the 2018 football season. Other activities include live music, food trucks, interactives and much more.

SEC Nation will feature SEC Network host Laura Rutledge, analysts Paul Finebaum and Marcus Spears, along with reporter Lauren Sisler. Regular SEC Nation analyst Tim Tebow is playing minor league baseball during the summer and will be unable to participate, but will rejoin the cast in the fall. Other ESPN/SEC Network analysts expected to be on hand include Gene Chizik, Greg McElroy, David Pollack and Jordan Rodgers.

SEC Football Kickoff Media Days will be held Monday, July 16, through Thursday, July 19, at the College Football Hall of Fame and Omni Atlanta Hotel at CNN Center. Coaches and players from all 14 SEC institutions will meet with more than 1,000 members of the media in the annual ceremonial kickoff to the football season.

The SEC Network will broadcast live daily from the College Football Hall of Fame and will feature interviews and analysis from the network’s team of hosts and announcers.

The 2018 SEC Media Days will mark the first time the event will be conducted outside of Birmingham since it was first held in 1985.