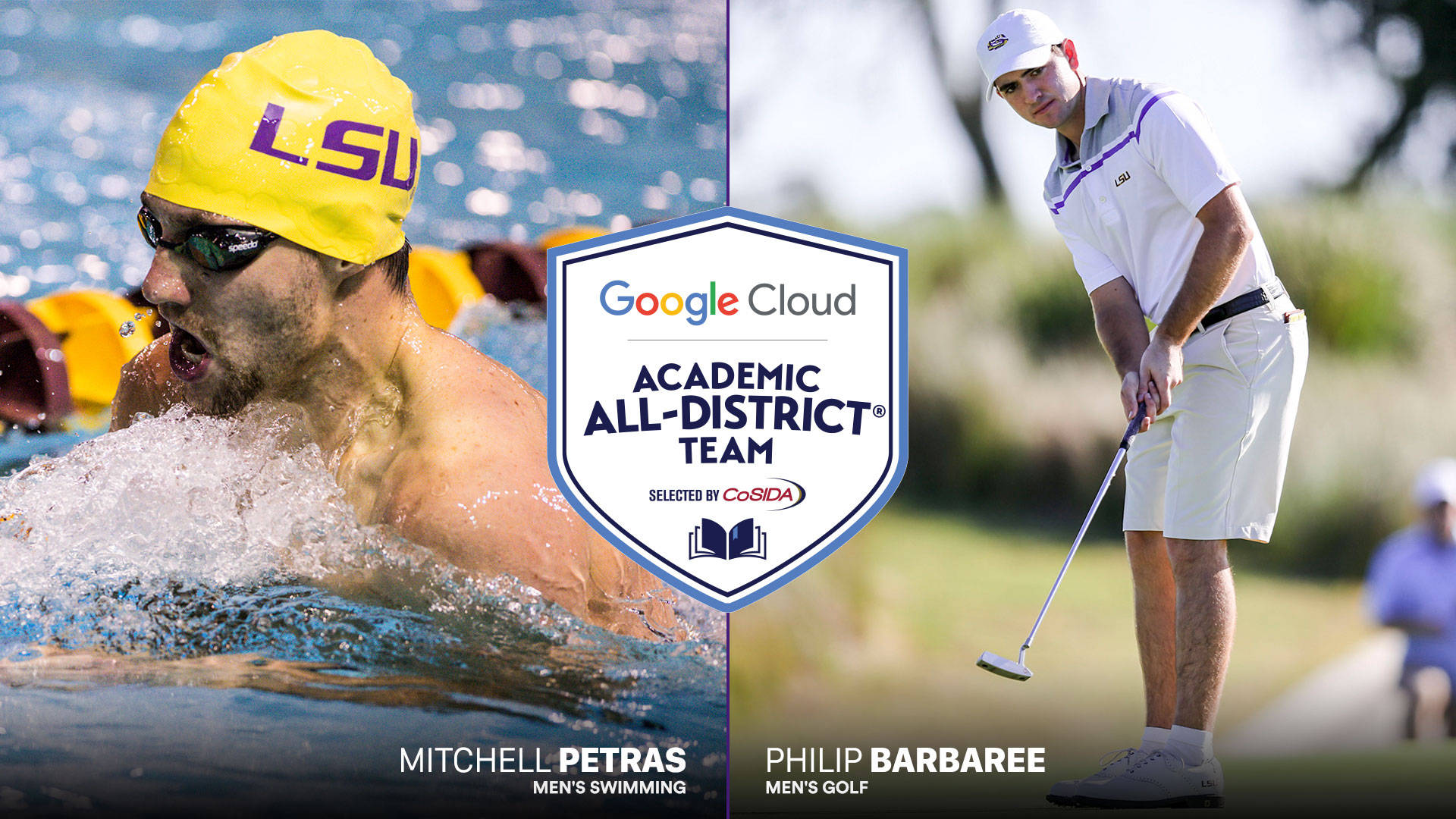 Barbaree played an influential role in the men’s golf team winning three team titles during the 2017-18 season. The Shreveport, La., native is majoring in sport administration with a minor in business administration. After graduating high school early in the fall of 2016, Barbaree’s year and a half in Baton Rouge has been nothing but exceptional in the classroom; the second-year player has been named to the Dean’s List and Cox Communications Academic Center Honor Roll all three semesters he has been in college.

On the course, Barbaree carded a career-best collegiate scoring average of 72.19 strokes per round this season. The righty registered five top-10 finishes as a sophomore, which was tied for the most on the team. In early March at the General Hackler Championship, the Tigers’ No. 2 player fired a three-round total of 4-under par 212 (68-71-73) to earn the best finish of his collegiate career, a tie for fourth place. Barbaree’s final top-10 finish of the season came at the 2018 SEC Championships in St. Simons Island, Ga. He finished stroke play with an even-par 210 to garner a tie for 10th place and help LSU grab the SEC stroke play team title.

Petras, a junior from Augusta, Georgia, is majoring in petroleum engineering and was recently named an Astronaut Scholar by the Astronaut Scholarship Foundation. He is carrying a 4.00 cumulative grade point average and has been accumulated $3,500 in scholarships through the LSU College of Engineering, including the Chevron Energy Leaders Scholarship. He is a two-time member of the SEC Winter Academic Honor Roll and was named to the SEC First-Year Academic Honor Roll as a freshman in 2015-16.

Both student-athletes advance to the Google Cloud Academic All-America Men’s At-Large Team ballot. Results will be announced on June 14.