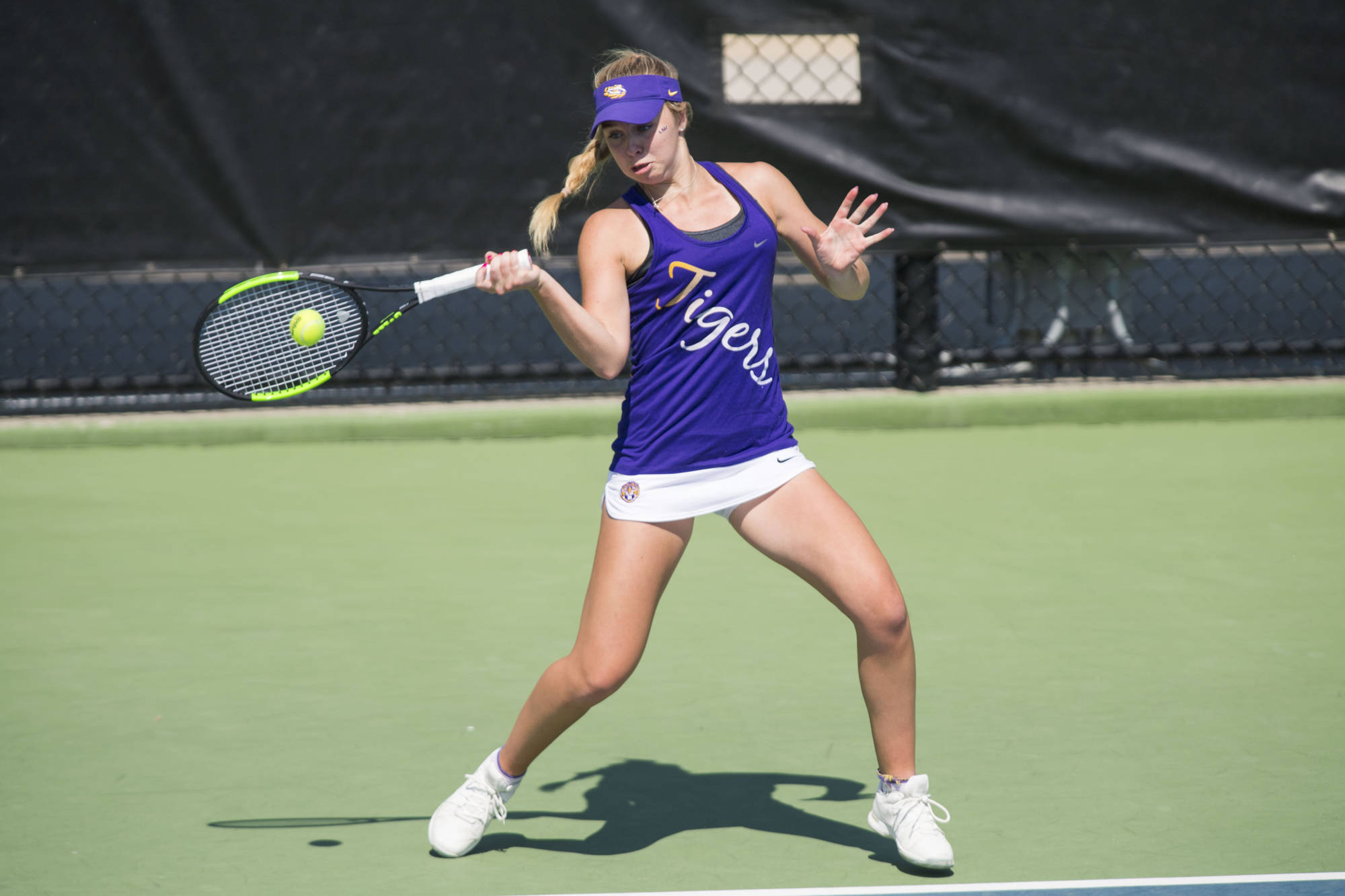 Richardson will kick off singles competition in the round of 64 Wednesday at 9 a.m. CT. Richardson, ranked No. 53 in the country, will face off against No. 48 Veronica Miroshnichenko of Loyola-Marymount.

Doubles competition begins Thursday with Golovin and Richardson’s match-up against the No. 24 pairing of Ulyana Grib and Maryna Veksler of Florida International University.

The Grib/Veksler pairing owns an 11-2 dual record playing on court one with two wins over ranked pairings. Richardson and Golovin have a 13-7 dual record across courts one and two with a trio of wins over top-15 duos.

Round of 32
No. 24 Ulyana Grib/Maryna Veksler (FIU) vs. No. 29 Eden Richardson/Jessica Golovin (LSU) at TBA